I Never Knew You Could Ski There: Liechtenstein

More than half of the world’s skiing nations are in Europe and in fact you can ski in almost every one of the currently 50 European nations – even the generally hot ones like Cyprus and Portugal. The exceptions are the tiny places like San Marino and Vatican City, but the slightly larger mini-states do have ski lifts, amongst them, Liechtenstein.

Of course, being bordered by Switzerland to the west and south and Austria to the east and north, it perhaps shouldn’t be a surprise that there’s skiing here. Although the country is the fourth-smallest in Europe with an area of just over 62 square miles and has a population of just 37,877, the mountains stretch up to 2,599m and it’s also one of the richest places on earth.

So perhaps there should be more than just the one downhill ski area, Malbun, or perhaps the locals just pop over the border to one of their bigger Alpine neighbours when they want to ski? 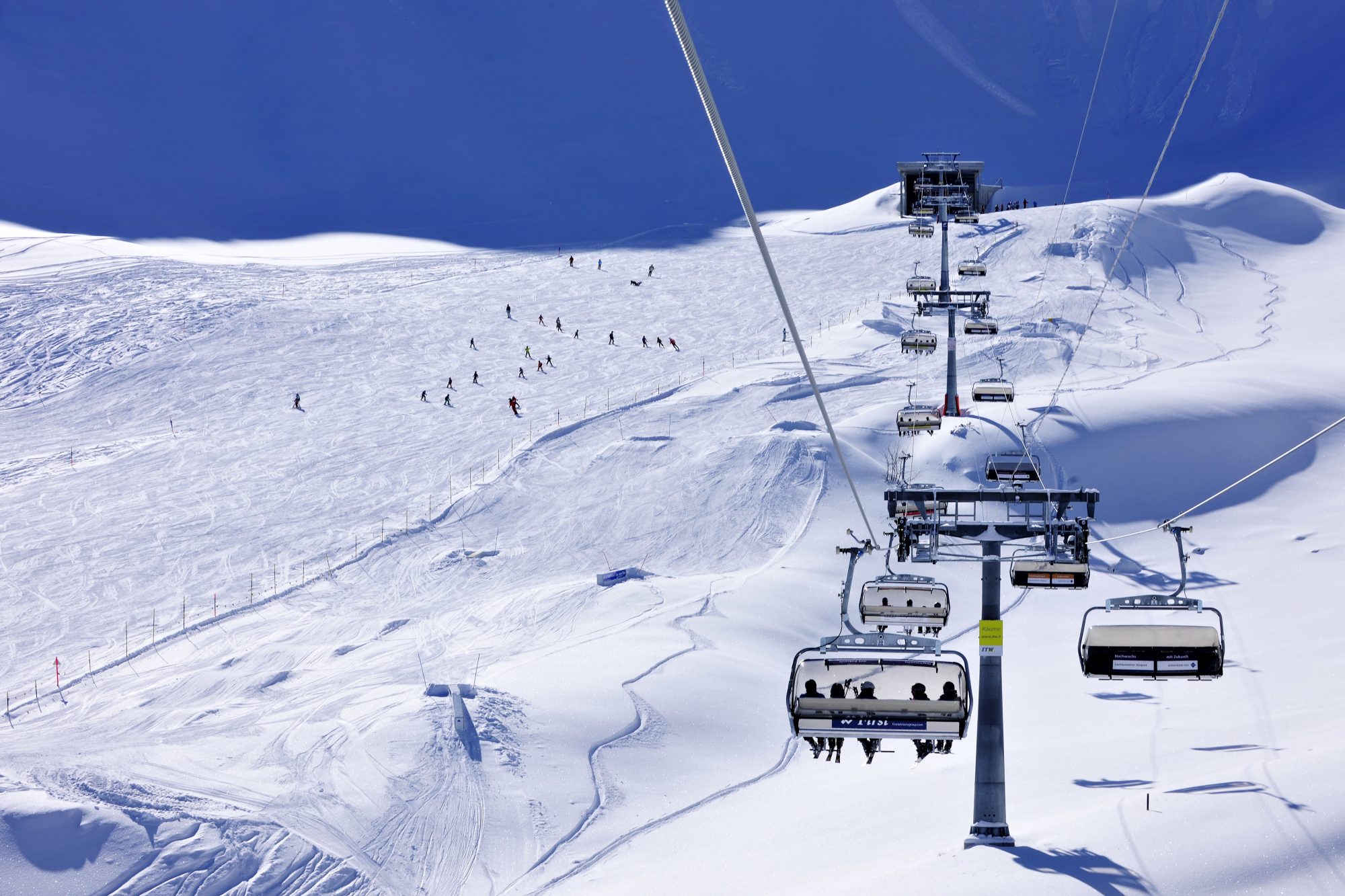 Located only nine miles from the capital, Vaduz, there are 23km of slopes available between 1,600 and 2,000m, served by nine lifts. The resort hasn’t scrimped on the lifts, which include modern conveyor lifts and chairs. One of the chairs is a high-speed six-seater with heated seats, the Sareis lift, on the right-hand side of the valley looking up, which runs alongside two detachable quads, the Hochegg and Täli chairs, which are on the left at the other end of the village.

This is a great place to learn or to do laps, with 60% of the terrain rated intermediate and 30% beginner. The two chairlifts at the entrance to the village provide access to a number of intermediate pistes. The Hochegg lift is higher, and from here it’s possible to join the skiers on the cruising run out of the Vaduzer Täli valley. You can also take the linking run over to the Sareis chairlift at the other end of the village, which offers superb views of the surrounding mountains from the top (the resort’s highest point), where the popular Sareisjoch mountain restaurant is located.

“Skiing in Malbun is like skiing in the days before the sport became a nightmare of package tours and tower blocks and lift queues,” one enthusiast for the country writes, adding, “In fact, it’s the kind of place where you feel that you may bump into a young Gregory Peck and Doris Day around the corner.”

If you had visited 33 winters ago you probably wouldn’t have seen any Hollywood stars, but you might have bumped into a British princess. When things were still ‘good’ between Prince Charles and Princess Diana in 1985, the royals side-stepped the paparazzi camped out at their usual winter haunt of Klosters and instead headed to Malbun for Diana to learn to ski in peace. It was the same resort where Charles had gone skiing himself as a teenager in the 1960s.