A new survey has found the 55% of people would be prepared to pay more for their ski holiday if they were guaranteed snow in resort.

The same survey also found that a little over two-fifths of respondents said that the risk of there being no snow at all at their preferred destination resort would put them off booking a holiday there.

The results have been published by online winter sports travel insurance specialist Holidaysafe.co.uk who surveyed 897 of their customers during October.

The survey was carried out before the snow started falling in Europe at the start of November, leading to top resorts like Alpe d’Huez, Courchevel, Val Thorens and Verbier opening early for the current winter 2016-17, with respondents instead clearly influenced by the poor start to the past two winters in the Alps, but also not influenced, or perhaps not aware, that up to last season, Western North America had had a series of poor snowfall winters too, and now the US Dollar is at a 30 year high against Sterling.

This is reflected in the fact that nearly half (48%) of Holidaysafe.co.uk’s policyholders said they were planning to travel to worldwide destinations for winter sports this season.

North American destinations such as the US and Canada were also named as dream winter holiday locations in the survey by Holidaysafe.co.uk. 53% of respondents preferred destinations such as Aspen and Whistler whilst 47% favoured Alpine resorts, suggesting that skiers are willing to go the extra mile for top notch powder.

With climate change threatening the supply of fresh snow, skiers are increasingly willing to pay a premium for high altitude resorts, according to specialist travel insurer Holidaysafe.co.uk 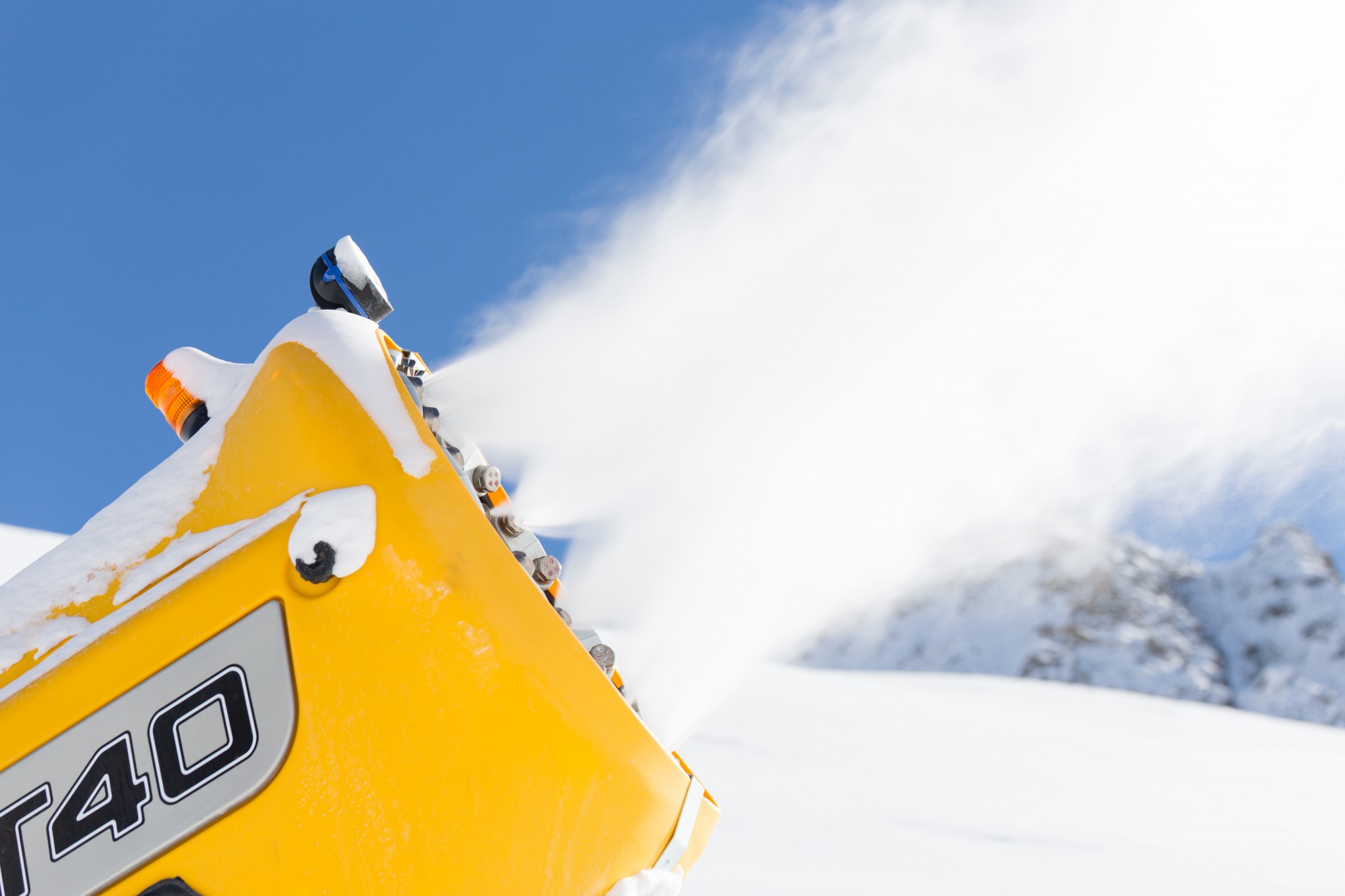 Poor snow fall and snow quality is not only an inconvenience for skiers; it is also dangerous, intensifying the risk of injury. Holidaysafe.co.uk found that 6% of respondents had been injured on the slopes, a figure which is unsurprising considering how a lack of snow or icy conditions affect skiers: causing them to tense up, lose control and have more severe injuries on impact.

Amber Howard, brand manager of Holidaysafe.co.uk, said: “With European snow fall down year-on-year, it is no wonder people are travelling further in search of natural snow fall.

Where artificial snow is used to compensate for a lack of fresh power, the quality of the skiing may be affected; concerned skiers might consider purchasing ‘no snow’ travel insurance cover, which provides compensation in the event of poor weather conditions.

It is also important that skiers are aware of how lack of snow may increase the chances of injury. Patches of ice can form in warmer conditions, and obstacles like rocks may not be covered with enough snow to prevent danger, so it is essential that skiers are vigilant when it comes to safety precautions and that they obtain comprehensive winter sports travel insurance before departing for their skiing break.

For those travelling outside of Europe, where medical bills can be extremely expensive, having the correct travel insurance is particularly vital.”