Haitian Ski Team Racing at the 2021 World Championships in Cortina

Among the more unlikely nations of the 70 entering teams at the current Alpine Skiing World Championships in Cortina, Italy is a team of four from the Caribbean island of Haiti.

“Haiti Ski is carrying a message of hope for the local population of Haiti which is rebuilding itself since the earthquake in 2010. Their objective: to prove that everything is possible by surpassing themselves during a sporting event at very high level, just as Haitians surpass themselves to continue to live in face of difficulties,” a spokesperson for the team said. 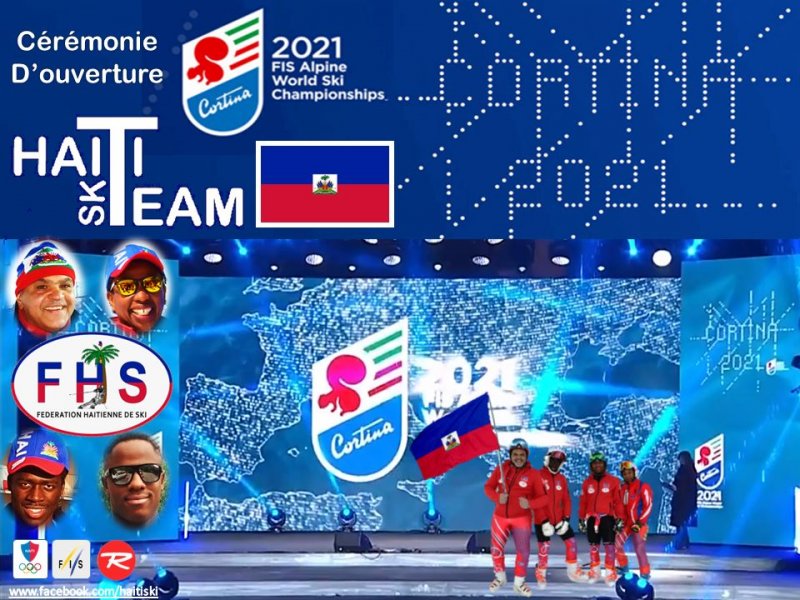 Other nations sending athletes alongside the big name Alpine nations include Iran, Lebanon, India, Peru, Greece, Latvia and Cyprus.  However, unlike Haiti, all of these do have ski areas of their own.

The Haitian team includes Jean-Pierre Roy, nicknamed “Rasta Piquet”, who created the Haitian Ski Federation in 2010 with Thierry Montillet, and was the first Haitian skier to participate in the World Ski Championships. 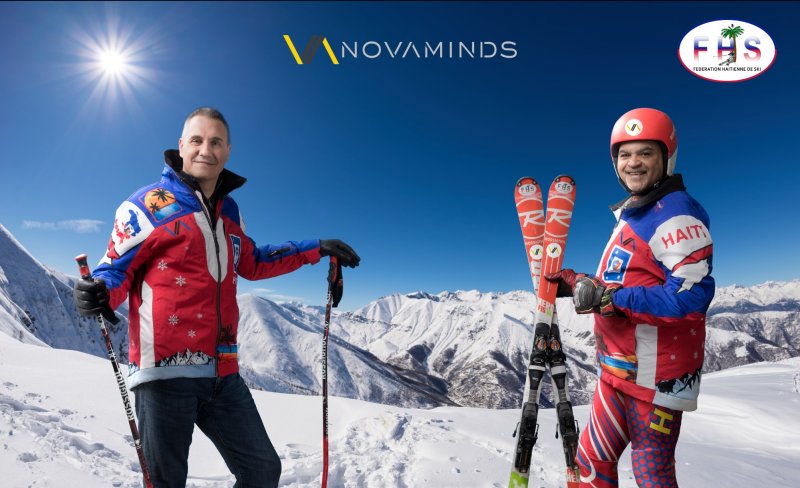 Jean-Pierre Roy has won sponsorship for the team from his employers Novaminds, a key player in cyber-security, risk management, compliance and data protection consulting.

“Novaminds is supporting the development of sport and education in Haiti, while highlighting the commitment of its employees in high-level competition,” a company spokesperson said. 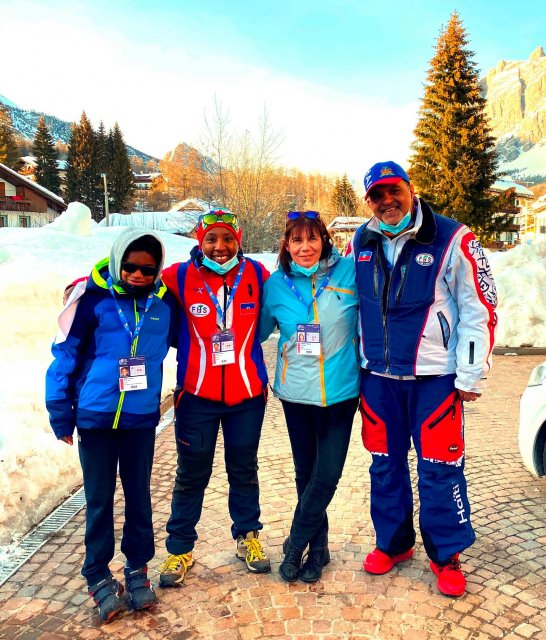 Besides Jean-Pierre Roy the Haitian team at the World Championships are Céline Marti, Mackenson Florindo and Richardson Viano. 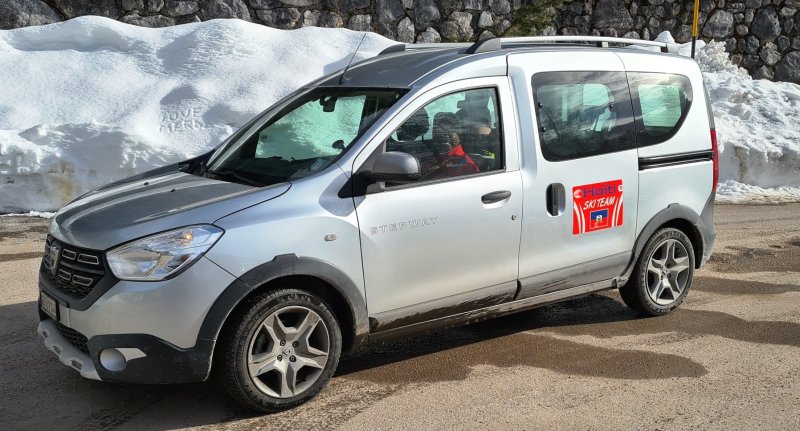