Fresh September Snowfall in the USA

Excitement for the ski season ahead is growing in the USA after Colorado reported its second snowfall of the month, this time with more snow reaching lower peaks over a wider area.

Most of the states ski areas posted pictures and video of their higher slopes receiving fresh snowfall, generating thousands of positive responses from excited skiers and boarders.

There are currently no ski areas open in North America other than the indoor Big Snow centre in  New Jersey. 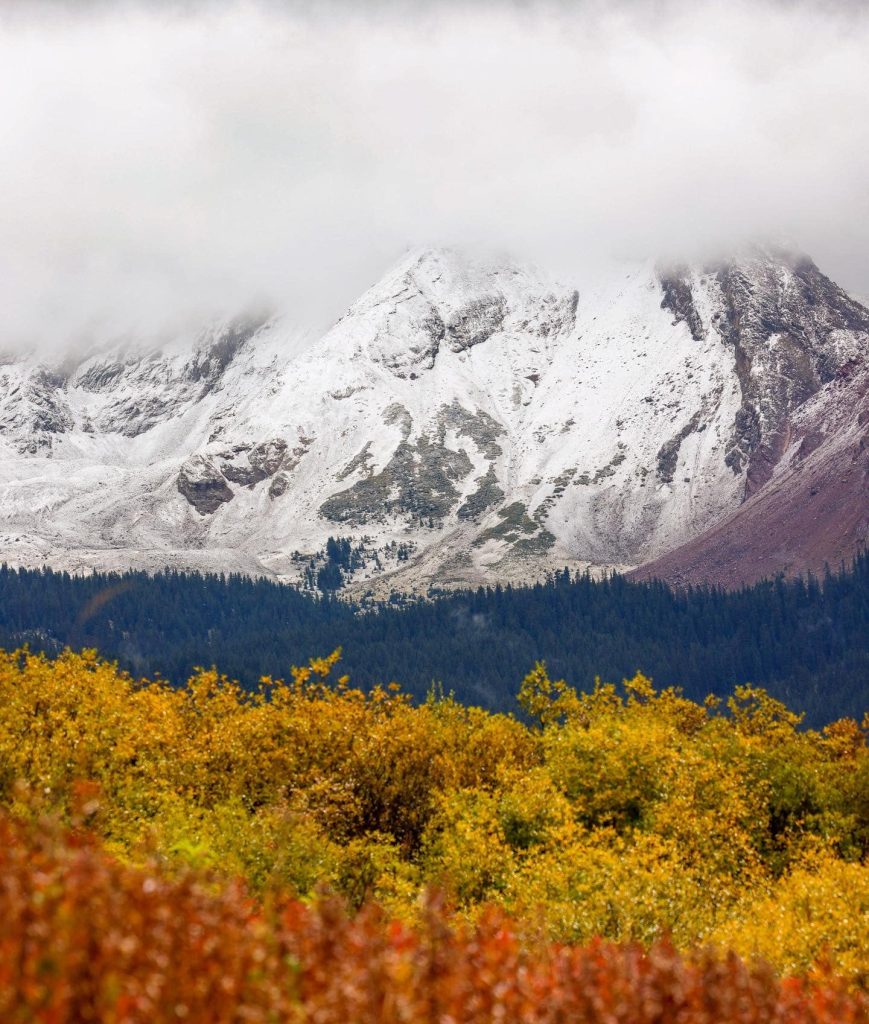 The race is on, however, to be the first in North America to open – the winner usually manages to do so in the latter half of October and is often, although not always, a high centre in Colorado. One of the candidates, Loveland, has a countdown clock to its target start-of-snowmaking date at the end of September and generated media interested when it merely tested the snowmaking equipment earlier this week.

Vail Resorts owned Keystone (pictured below this week) is another aiming to be among the first to open, extending the season for Epic Pass holders to around 8 months with Keystone starting the season for the group’s 40+ ski areas and resorts like Breckenridge and Whistler keeping it going through to late May.

“Winter is just around the corner, and with Keystone set to kick things off as early as possible in October, our teams have been busy all summer to get ready for winter, including conducting annual maintenance on our snowmaking system and setting out snow guns so they’ll be ready to fire up as early as late September, once we have the right temperatures,” said Sara Lococo, Senior Communications Manager at Keystone Resort, who added,

The snowfall in Colorado follows similar falls in Alberta and BC in Canada a week ago which generated similar high levels of excitement among ski communities there. 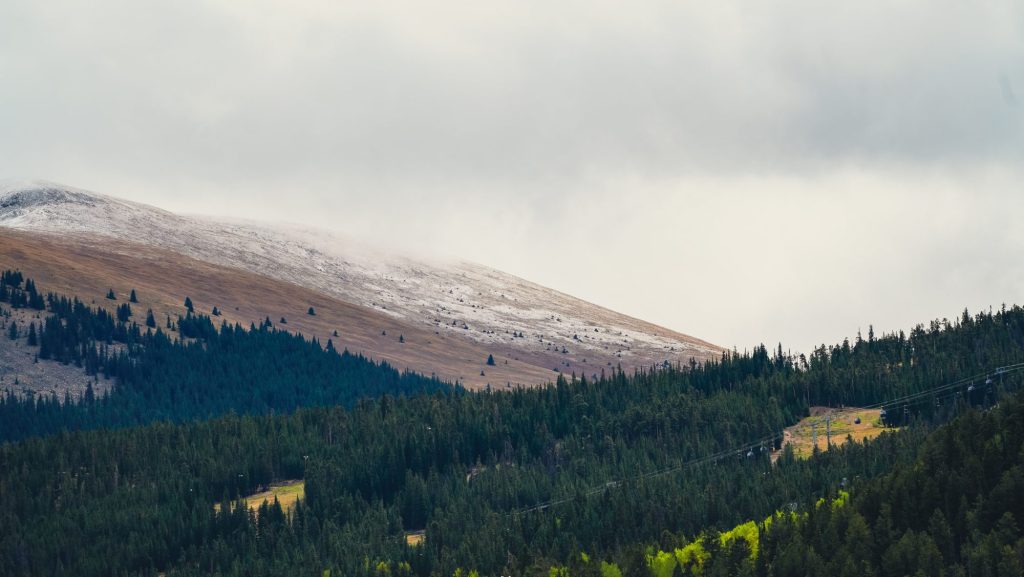