The French Prime Minister has confirmed that ski areas will not open at the start of February – the latest date they had given as a possible opening date after previous January potential season start dates had passed.

No new target date has been given but Tourism Minister Jean-Baptiste Lemoyne is quoted as saying that “reopening in mid- or late-February seems highly improbable.”

February is a peak period in the French ski season with resorts normally full during the school holiday period. With virus case numbers still high and the policy to close ski slopes during Christmas and New Year designed to limit virus transmission, it seemed unlikely therefore that French centres would open in February.

French ski resorts are open and offering lots of activities, but the ski lifts are not allowed to operate. Restaurants are also closed and there is currently a curfew, most resorts report business down between 70 and 90%. 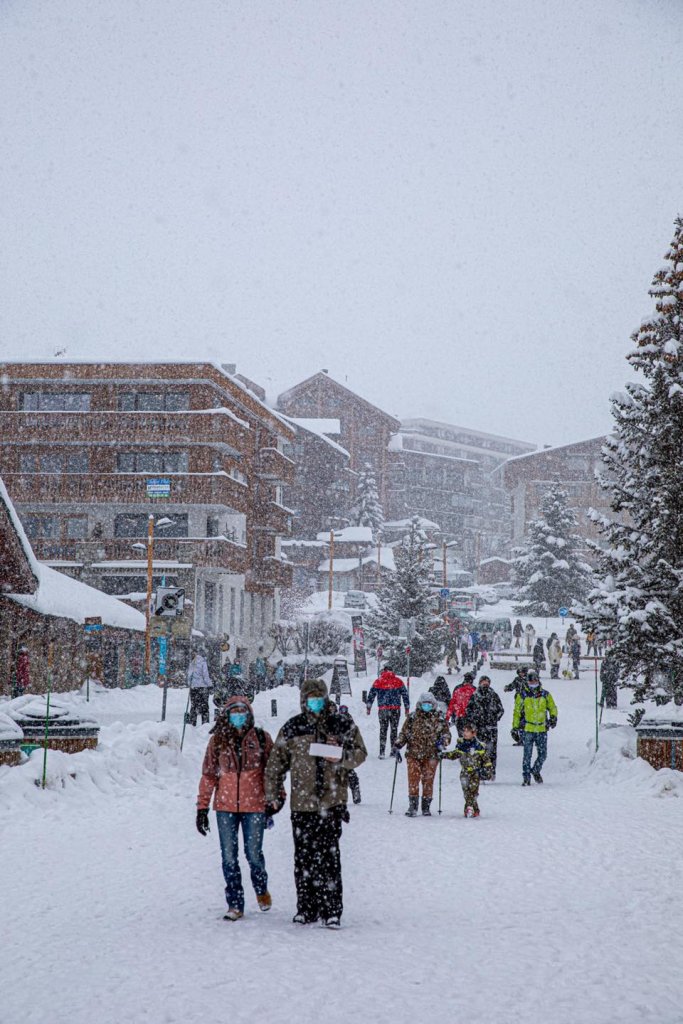 Elsewhere in Europe the German and Italian governments have confirmed in the past week they won’t allow ski areas to open until at least mid-February. Ski areas in Andorra and Austria are open but only to local people. Austria has recently announced it is not reopening to ski tourism until at least February 8th and like France says in reality it will most likely be March at the earliest. Switzerland remains open for ski tourism.

UK tour operators are increasingly focussed on winter 21-22 ski holiday sales now although some are still hoping to be able to offer trips at the end of the season.