The International Ski Federation (FIS) has officially proposed the inclusion of telemark skiing at the Beijing Winter Olympics in 2022, to the International Olympic Committee.

Telemark is the world’s oldest wintersports discipline – first conceived in Norway 150 years ago. Today the sport is pushing boundaries, attracting younger and more diverse participants and audiences around the globe. Since 2004, the sport has seen exponential growth in maturity and in participation. The FIS Telemark World Cup has observed a 40 percent increase in the number of regular competitors and continues to attract athletes from more than 17 National Ski Associations and has large followings at the recreational level. 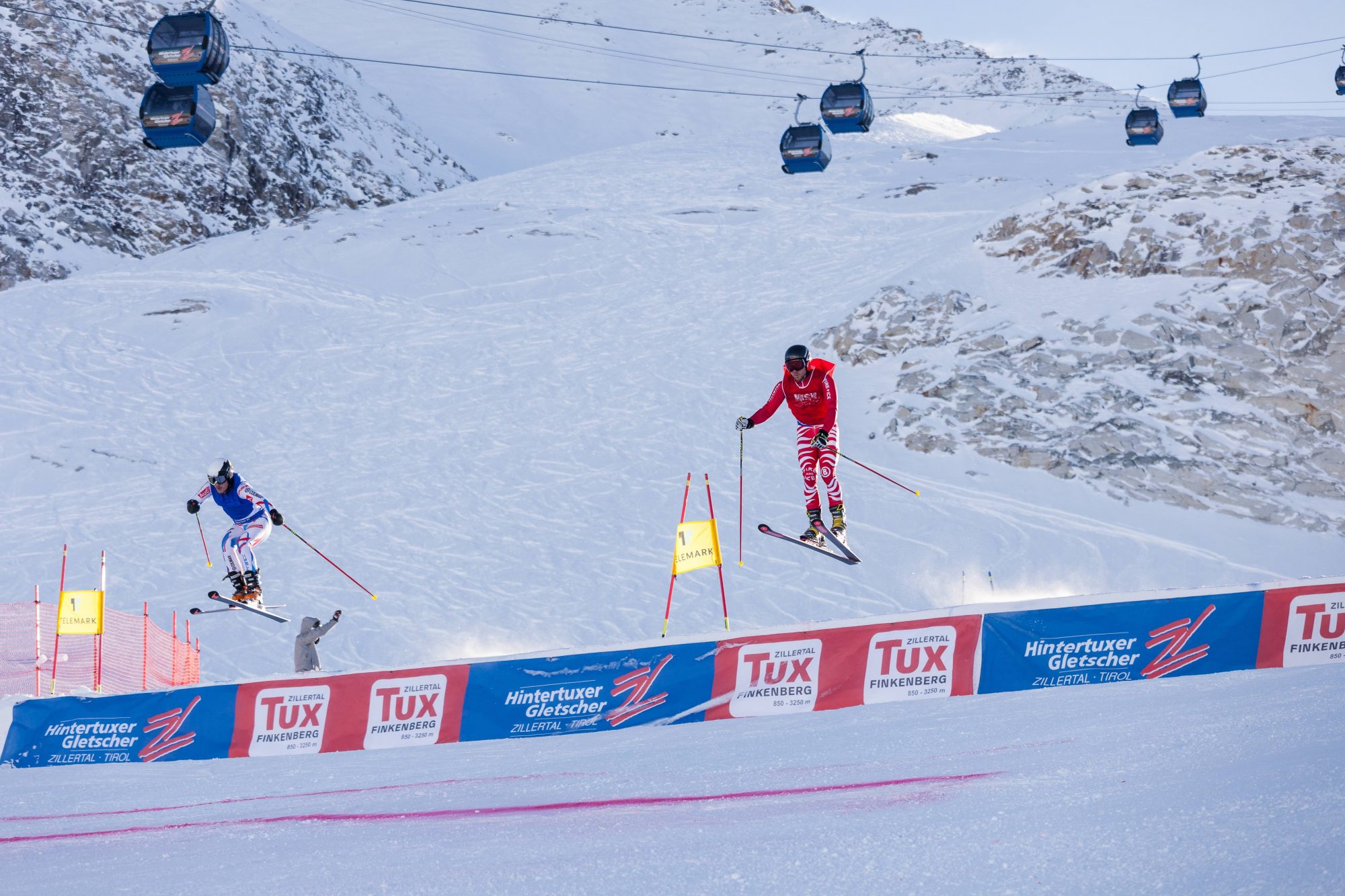 Telemark racing differs from alpine ski racing in many aspects of course design. Telemark race courses often contain not only slalom gates, but jumps, flats and uphill portions. This is because the free-heel nature of telemark means that athletes are able to participate in a wider range of challenges through the race.

Andrew Clarke, Chairman of the FIS Telemark Committee and former British Team Captain and racer added, “This is a huge milestone for telemark. We have made huge leaps in the last six years and we’re now ready to take telemark to the Olympics.”

FIS Telemark tweeted: “We’re delighted to announce that our proposal for Telemark Parallel Sprint and Team Parallel Sprint to be included in a proposal to the IOC [Executive Board] has been approved by FIS. The next stage is the IOC vote in June. #FISCongress #FISTelemark #MakeTelemarkOlympic”

The IOC Executive Board will meet in Lausanne, Switzerland over the 18th and 19th July where they will discuss the addition of new events to be competed in Beijing in 2022 and make a decision as to whether telemark will be included in the Olympic Programme.

GB Telemark skier Jasmin Taylor was present at the FIS Congress Meeting in Costa Navarino, Greece, where the decision was made. She was there as part of a group to represent the athletes’ viewpoints and was (understandably) very excited by the vote’s outcome. Five time British champion and the first Briton to win a World Championship medal in telemark skiing, Jasmin is highly passionate about the campaign to make Telemark an Olympic sport. Take a look at her latest blog post on the news here.

This is huge! Telemark will take the next step forward in the Olympic process! Please spread the news far and wide. #MakeTelemarkOlympic #FISCongress #FISTelemark #SpreadTelemark https://t.co/hdN3yyBF2D

Telemark skiing joins a number of other disciplines which have been submitted for consideration in future Olympic Games by the FIS governing body. These include a freestyle ski Big Air event (men and women) as well as mixed team ski jumping and women’s Nordic combined individual events.