An indoor snow-experience centre has opened in Pakistan.

Winterland opened on January 4th in Karachi, the most populous city in Pakistan and fifth-most-populous city proper in the world.

Winterland has a climate-controlled, sub-zero environment with real snow and temperatures as low as -10C for the city which averages 35C summer temperatures and occasional highs touching 48C. 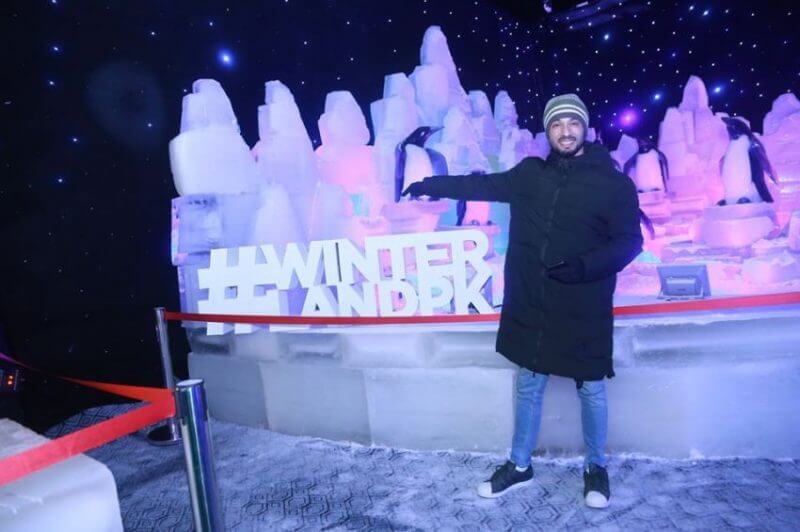 The centre’s attractions include ice rinks, bumper cars on ice, ice billiards, ice slides and ice sculptures (themed on Santa and the Ice Age movie) and real snowfall. It is open from 2pm to 10pm daily, with visitors entering in timed groups and having all winterwear provided, as is the operating model for several dozen similar facilities across south east Asia.

“Due to the sub-zero temperature, all ticket holders have been asked to wear long trousers and socks. It is compulsory to wear warm clothing insider Winterland. It is advised that pregnant women, children, and adults suffering from cold do not enter the snow chambers at Winterland. Visitors are also strictly prohibited from bringing eatables, cigarettes, firearms, inflammable objects and weapons,” a statement from the operators advises.

Winterland is located at the Pakistan Air Force (PAF) Museum on Shahrah-e-Faisal and is reported to be easy to access from all parts of the city. 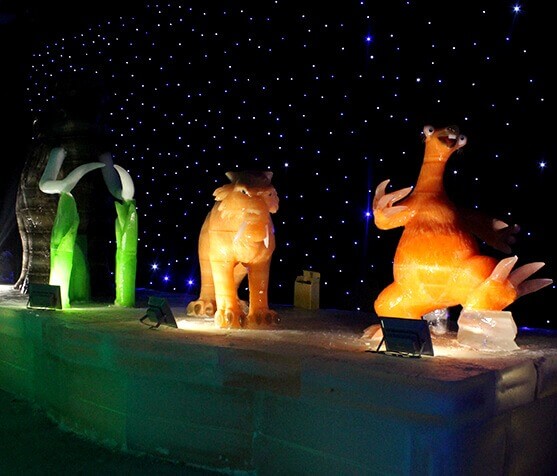 Although generally a hot country, Pakistan also has the Himalaya mountains to its north and as number of conventional ski areas, several operated by the PAF. Most famous is Malam Jabba which opened in the 1990s with lifts donated by Austria, then re-opened a few years ago having previously being destroyed during the Taliban occupation of the Swat valley over a decade ago. 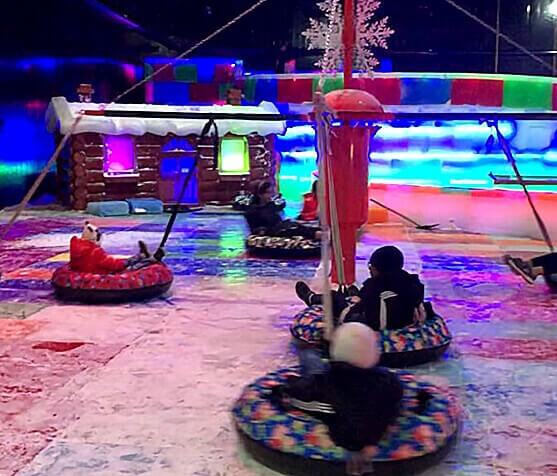