Exeter’s Dry Ski Slope May Not Be Destroyed

Exeter City council may be reigning back on plans announced earlier this year to sell off land,  including the area where its dry ski slope is located, for housing.

The full council, which is 75% made up of Labour councillors, voted to sell a sports complex and the adjacent land where the ski slope is located to a housing developer in February, against the advice of its own officials And despite a petition against closing the slope signed by more than 2,600 people.

The volunteer-run slope has operated more than 50 years and over the decades had taught tens of thousands of people to ski or board, with a particular focus on teaching children and disabled people. 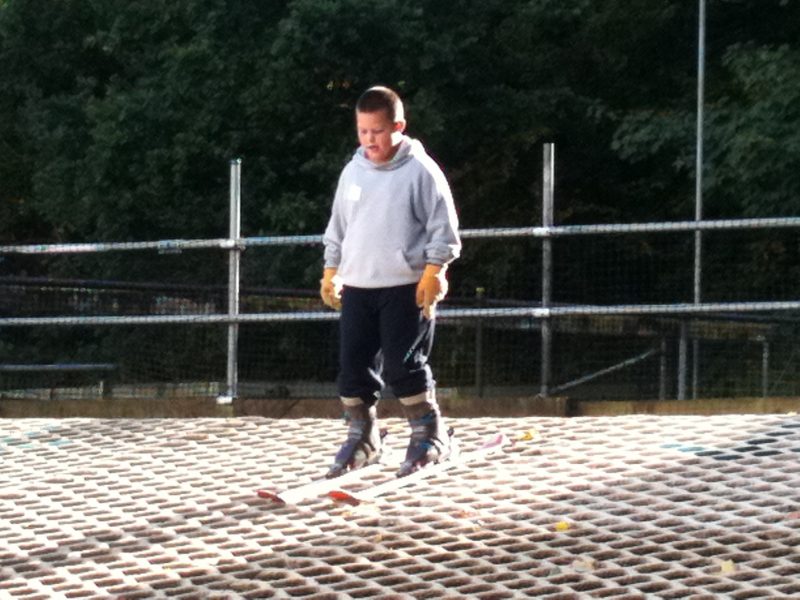 Although there was little change to Exeter Council’s make up in May, the labour group did elect a new leader, Phil Bialyk, who then became council leader.  Now reports from local media say that Mr Bialyk is now reviewing the decision to sell land currently leased to the ski slope and a nearby golf driving range.

Cllr Bialyk is quoted as saying he has been looking at a number of former decisions since becoming leader and talking to and listening to those involved, and concluded,

“I would like to keep this space as it is, without proceeding with the redevelopment of the golf range and ski slope.”

Any decision on the future of the site will need to go before elected members of the council.