It may be less than a fortnight until the start of summertime in the northern hemisphere (by the meteorological measure of the seasons), but the past week has been particularly cold and snowy in the Alps for the latter half of May, with snowfall reported all week down to resort level at many areas.

At the same time pandemic restrictions are easing as virus cases drop and travel restrictions are being lifted at various rates and in differing ways across Europe, for those within the EU. As a result more glacier areas have been re-opening for late-spring or summer skiing. 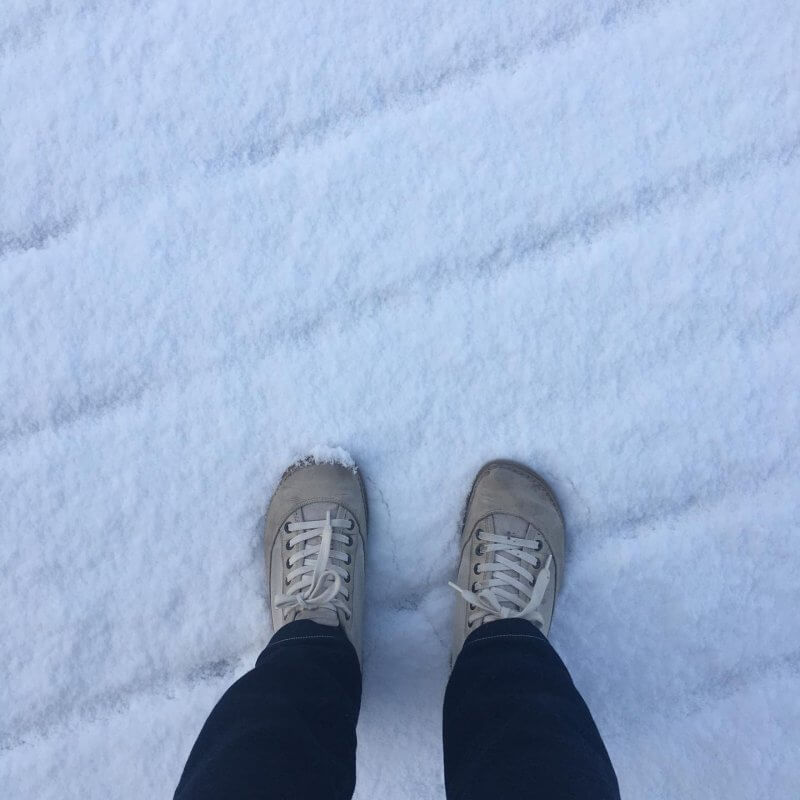 (Footsteps on May snow this week in Val d’Isere)

Austria has the most glacier ski areas open – with seven expected to be operating this weekend as hospitality is now allowed to resume there for the first time ion 2021. The Dachstein (pictured top this morning), Kaunertal and Molltal glaciers have re-opened whilst the Pitztal and Stubai glaciers have extended their seasons in to June. The Kitzsteinhorn above Kaprun and the Hintertux near Mayrhofen are also open.

In France summer skiing is due to begin in just over a week’s time on May 29th at Les 2 Alpes, but J2ski is reporting that La Clusaz will run its lifts for skiers for free this coming weekend to be the first in France to open lift-accessed skiing in 2021.

Val d’Isere (pictured below this morning), which opens for summer skiing for four weeks on its glacier on 11th June, has reported four days of snowfalls this week.  Tignes will open the week after that for six weeks. 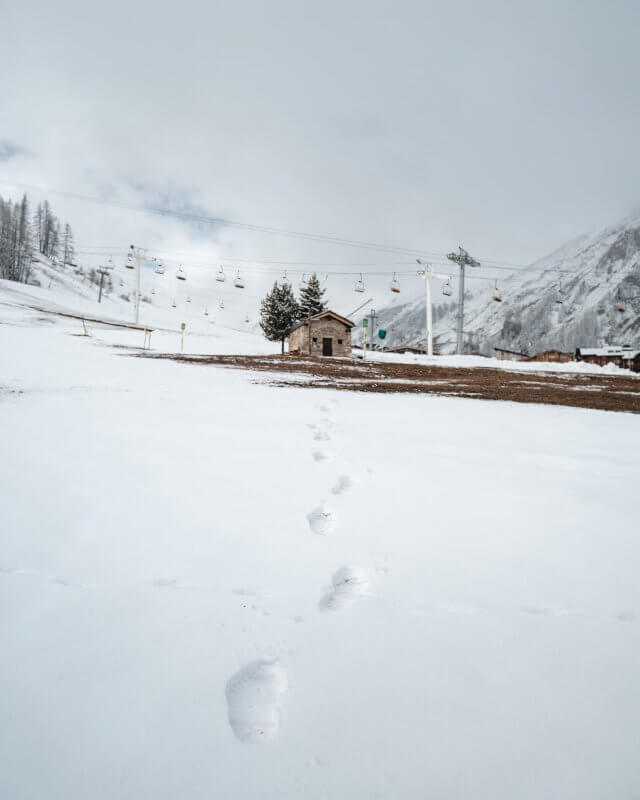 Some ski centres are also still operating in Norway, Sweden, Slovenia and Slovakia.

Most European ski nations are in the ‘orange zone’ for travel from England. There are current mixed messages as to whether Brits can and should travel to orange-zone nations and in any case at the other end many orange-zone nations aren’t allowing leisure arrivals from the UK in yet.  Hopefully things will begin to become clearer and travel possible again, especially for those prepared to take all the tests and quarantine, before too long.