The first weekend of November there were only a handful of ski areas open in North America, but this past weekend the season has really kicked off with more than 30 ski resorts open north and south of the border, and east and west of the continent. This Canada & USA Snow Report documents the conditions for the week ending 18 Nov 2017.

Some of these resorts have opened thanks to good snowfall in the northwest, others have relied on snow making, most a bit of both. 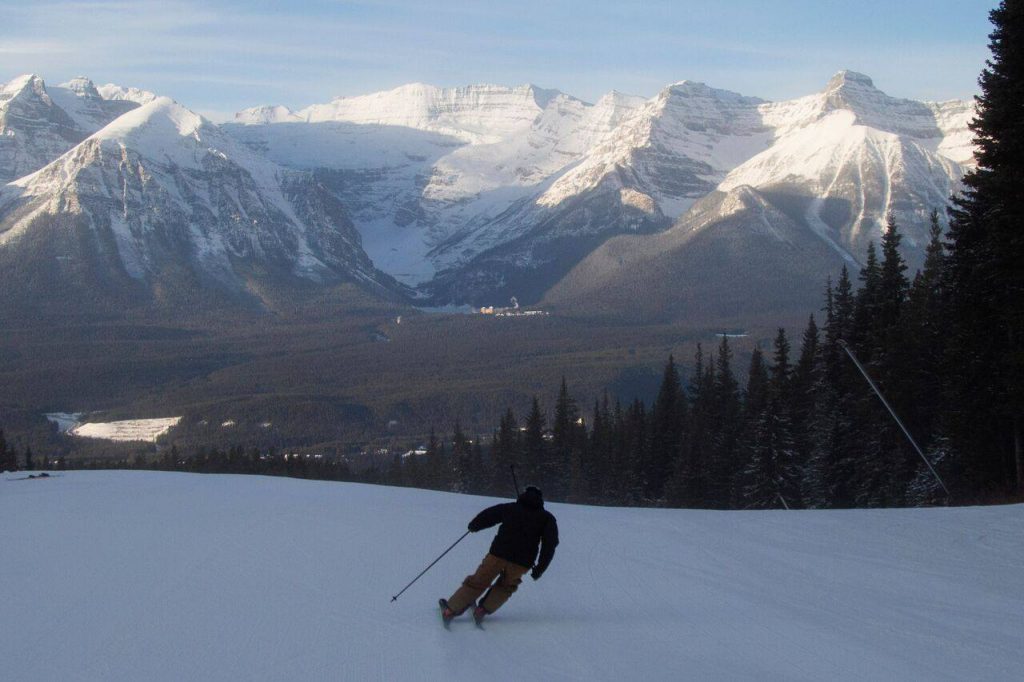 After a big snowfalls around 3-6 November which saw up to a metre of fresh snow at least seven Canadian ski areas have now opened in BC and Alberta.  All three ski areas around Banff are open with Lake Louise having more than 40 runs open already (above).  Marmot Basin and Nakiska have also opened in Alberta with Cypress Mountain and Panorama (pictured top) the first to open in BC.

A number of small areas have also opened in Quebec in the East. 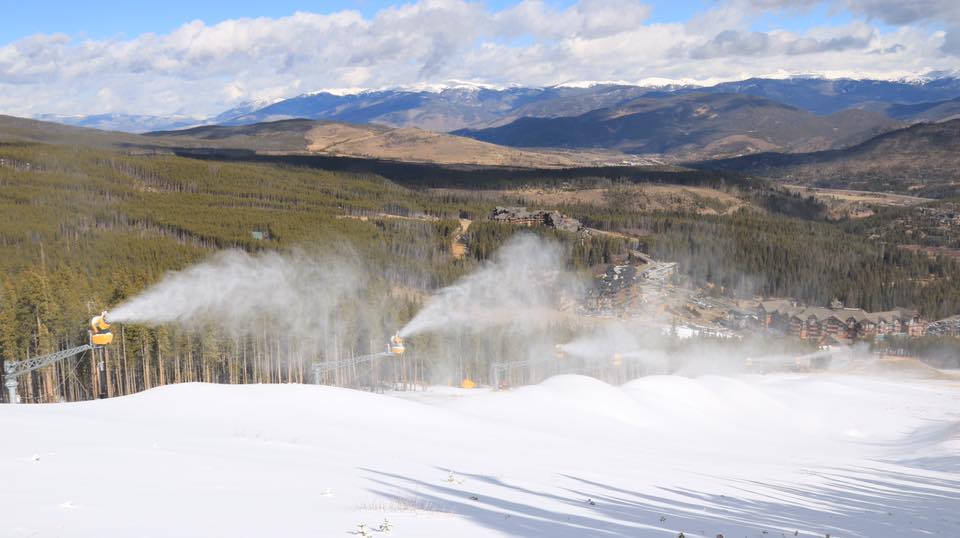 Three ski areas in Colorado had planned to open around 10-11 November and they have done, albeit mostly thanks to snowmaking.  Breckenridge (above), Copper and Keystone have joined already open A Basin and Loveland in the famous ski state.

In California Mammoth and Boreal have opened, the former only three months after opening its 2016-17 season in August, joining Mt Rose in Nevada as the three early-opening options in the West. 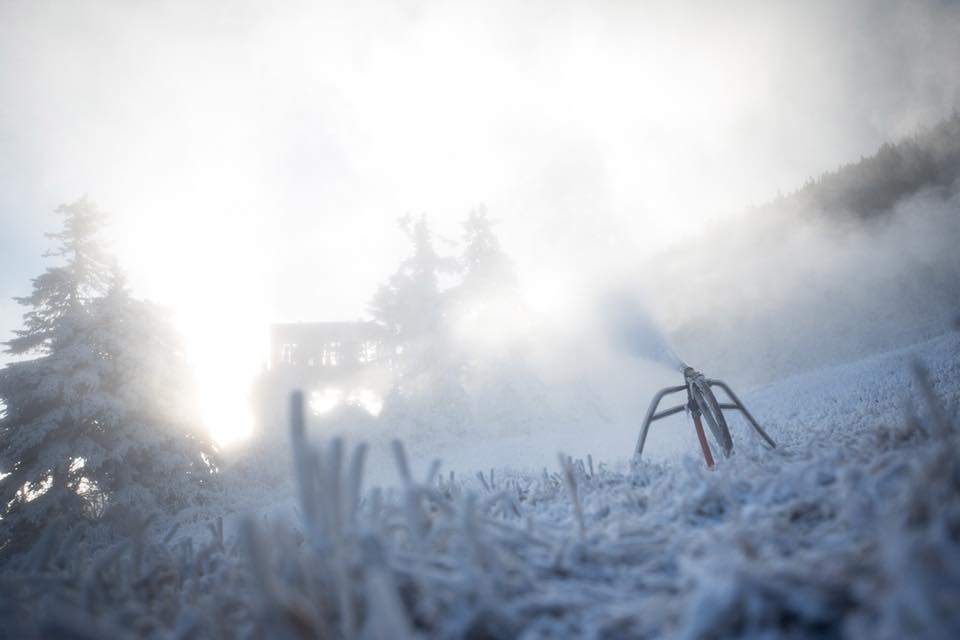 This weekend has seen at least half a dozen ski areas open in the Eastern US, despite a generally rather warm autumn, thanks to snowmaking.  Killington in Vermont (above) was first to open, joined my Mt Snow and Okemo, also Vermont ski areas. Further north Sunday River and Sugarloaf have opened for their 2017-18 seasons too, as have several other areas in the Mid-West as well as New Hampshire.