The 2014 Olympian showed why she is considered one of the best in the world in the discipline, with a score of 77.00 earning her the highest score on the second run in the final.

Summerhayes finished just three points adrift of Sweden’s Jennie-Lee Burmansson who set the benchmark on the first run with a score of 80.00 while USA’s Caroline Claire (75.20) rounded out the podium. 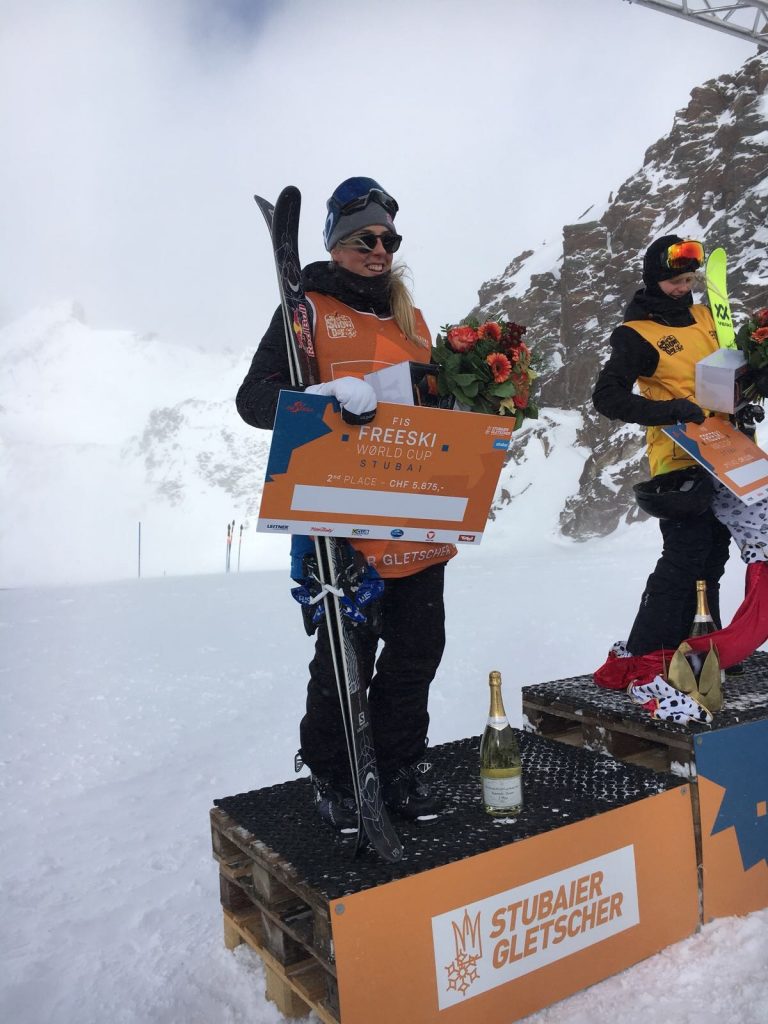 It is the third time the 22-year-old has finished second at a World Cup event but the first time she has finished on the podium since January 2014.

Summerhayes said she is glad all the hard work preparing for this season is paying off, crediting GB Park and Pipe coach Pat Sharples with helping her get back to her best.

“It’s been a tough couple of years, but I am so happy to have come back and that my skiing feels the best it has ever felt,” said Summerhayes. “I am really happy to be on the podium today!”

“I can’t thank Pat [Sharples] and everyone at GB Park and Pipe enough for all the support.” 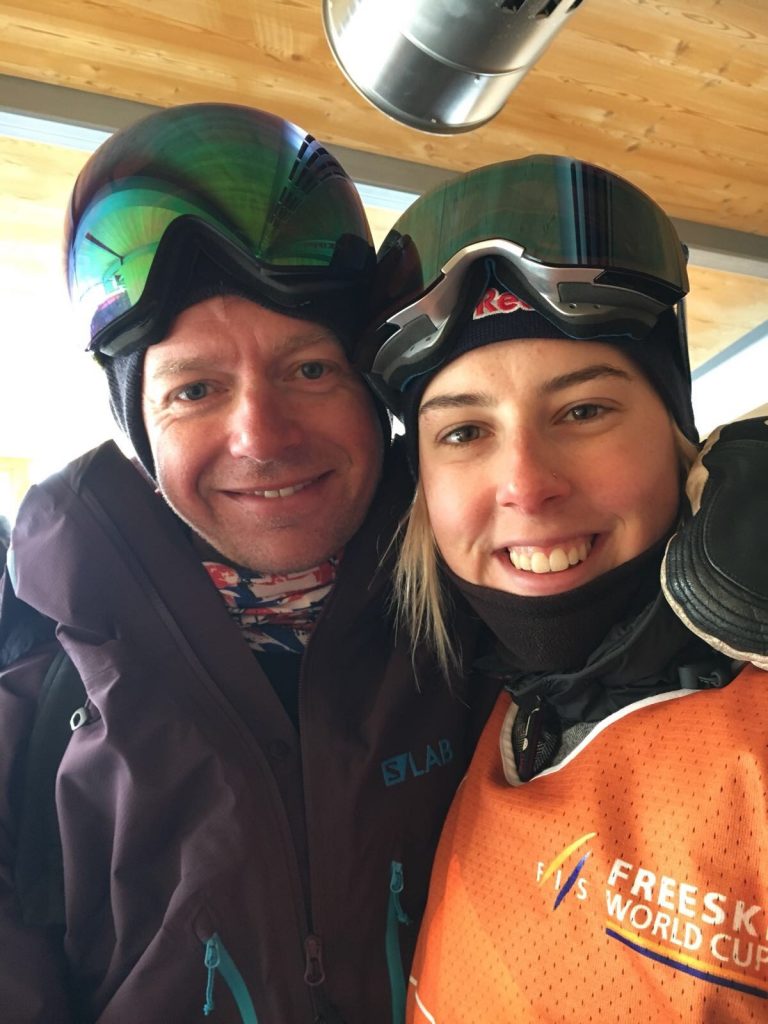 Isabel Atkin (56.40) finished seventh, and while Madi Rowlands did not qualify for today’s final, she skied well in qualification yesterday to place 17th.

It is the third World Cup podium of the season for GB Park and Pipe after James Woods won the Ski Slopestyle in New Zealand in August and Katie Ormerod placed second at the Milan Big Air two weeks ago.