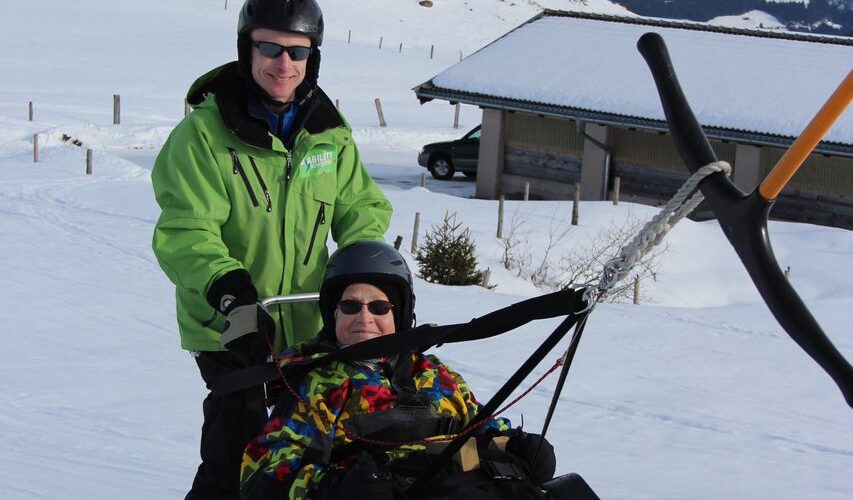 Chris Lloyd took part in four speed events picking up a fourth and seventh place in Super-G and a fourth and fifth place in Super Combined, easily scoring the points needed to ensure that he will be competing in Aspen at the end of the month. He continued his good form to pick up two more top five finishes in the Giant Slalom cementing his qualification for the World Cup Finals.

On the 12th, the GB men made the most of the good conditions on the first day of Slalom which were ideal for racing and conductive to some fast times.

James Whitley managed to lay down two quick runs and was the fastest overall male competitor as he took gold in the standing category, his maiden win at Europa Cup level. This was made even more impressive by the fact that, due to last minute changes in the race calendar, he had only arrived late the evening before and had no chance to fully prepare or train.

John Dickinson-Lilley and guide Jack Davey also struck gold scoring their best points result of the season in the VI category and picking up their first Europa Cup win.

Unfortunately, Kieran Nimmo did not finish his first run which was a disappointment as up until he bowed out he was on the verge of posting a very quick time.

The second day of racing presented some challenging conditions for all the athletes involved, starting with some wet weather and then some very high winds.

James Whitley looked to ignore the weather and continue his great form from the first day but unluckily did not finish on a tough course. It was however another great day for John Dickinson-Lilley and guide Jack Davey, who took their second gold of the meeting after comfortably beating the very talented Croatian pair to the top step of the podium. Kieran Nimmo improved on his performance of the previous day putting in two good runs and finishing a respectable seventh.

Overall Espot was a very successful meeting for the British male athletes, all of whom will now be looking forward to the British Championships in Tignes in March. 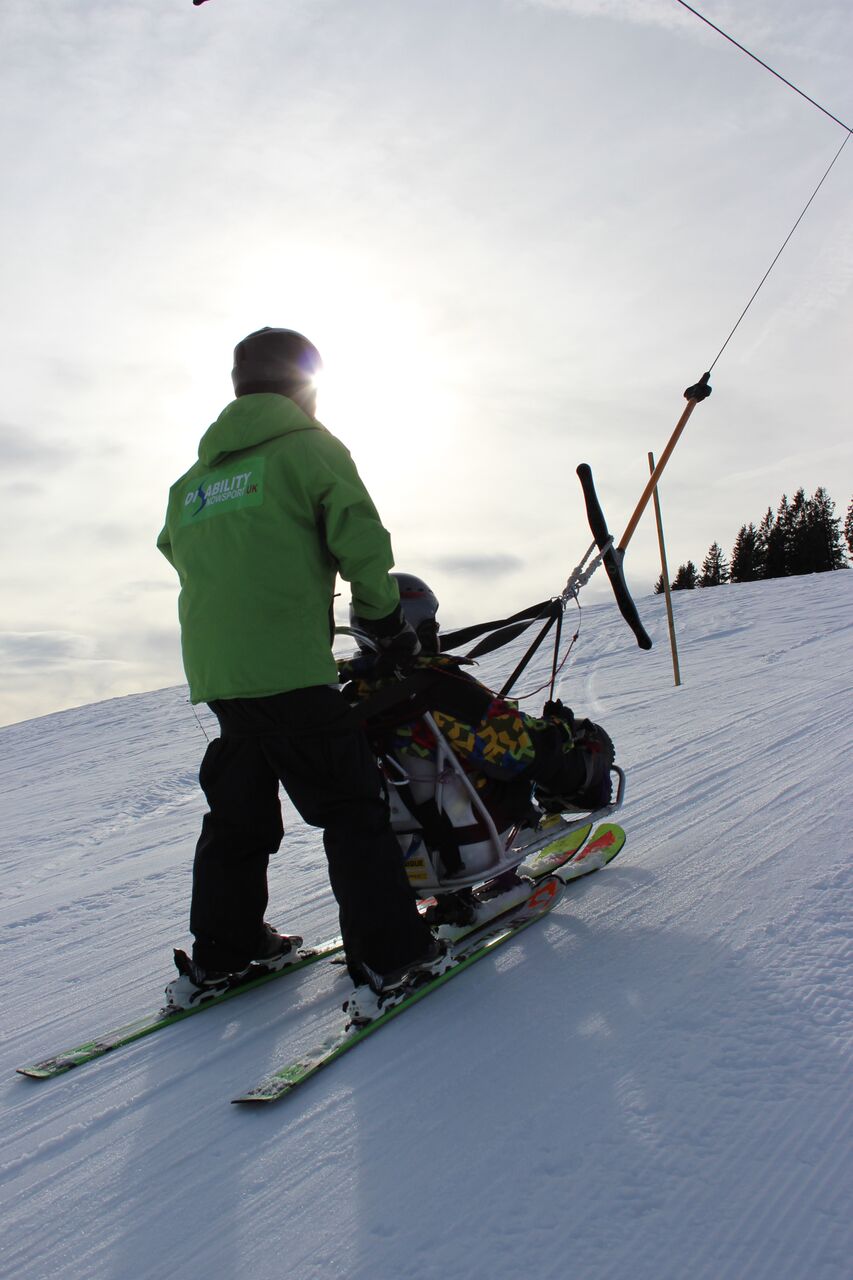