At least three of the biggest ski towns in the US have announced they plan to ensure they are 100% green energy powered by 2035.

The latest to make the commitment is Breckenridge in Colorado where the council recently voted unanimously to power their entire community by 100% renewable energy sources by 2035.

Athletes who support climate change advocacy group Protect Our Winters including pro snowboarder Benji Farrow, pro skier Cody Cirillo, and ultrarunner Clare Gallagher attended the Breckenridge Town Council meeting and spoke to Council members about their support for the resolution ahead of the vote. 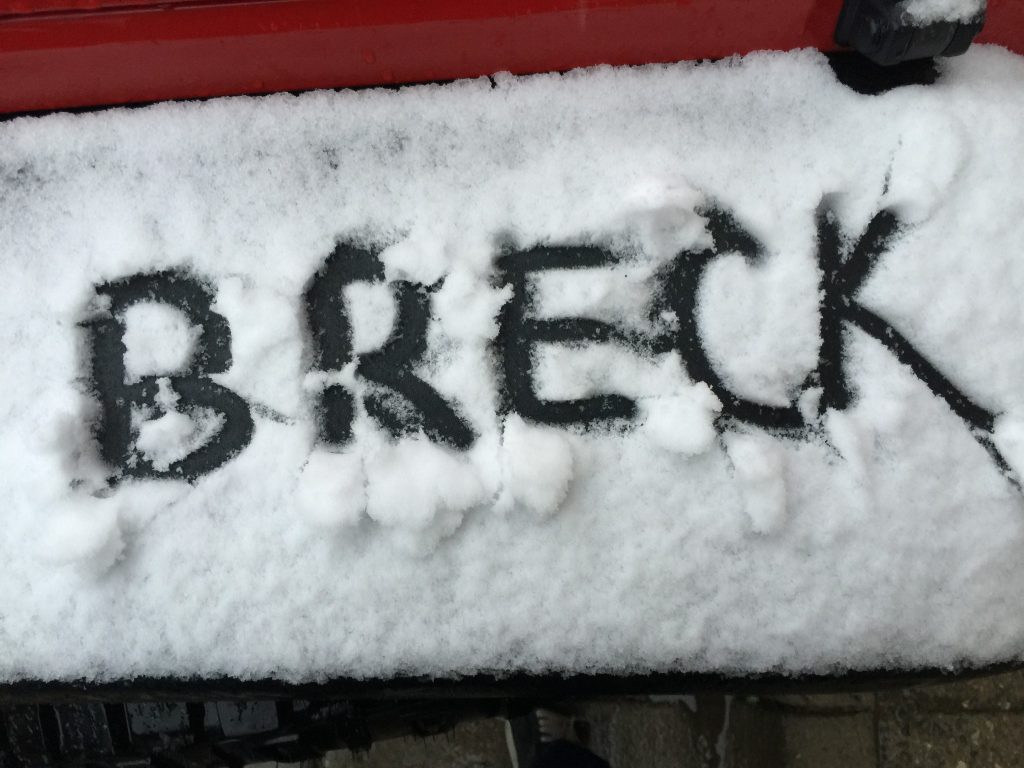 Aspen ski area has one of been the leading ski areas worldwide when it comes to campaigning on climate change and taking positive action.

A project which recycles global warming causing mining emissions in to clean energy means the ski area is effectively carbon neutral.  However the ski town of Aspen is yet to become fully carbon neutral and the popularity of town and ski area with the super rich means its local airport is believed to have a very high carbon footprint due to all the private planes flying in.

“This experience was so important to me because Breckenridge is my home; I grew up here. I know the very people whose businesses suffer in low snowfall years: the ski shops, the restaurants, and the resort workers. That list even includes my mom, who has worked at the ski resort for the last 21 years. Snow is indeed our currency. I love this small mountain community that I call home, and if we can enact a change that could further protect our town’s vitality, I’m all in. It was imperative that I stood up and supported Breckenridge voting to go 100% renewable. And, this vote has the potential to ignite other towns in the state to follow suit– it’s powerful.”

The vote to go ‘100% Renewable’ means that local energy providers are required to identify and provide more renewable power to the community.

About 50 communities in Colorado have voted to go 100% green energy powered.  Worldwide a  study by climate change information organisation SaveOurSnow.com found that more than 23% of ski areas are already 100% renewable energy powered, several exporting excess green power they produce on site from wind, hydro and solar.