There have been some big snowfalls right across Europe’s main ski regions, in many areas the biggest of the winter so far.

Avoriaz in the Portes du Soleil region for example, which has not had a particularly snowy winter until this weekend, reports 60cm of snowfall since Saturday and posted the image above, Saas Fee in Switzerland is pictured below.

The weather started to change in the middle of last week but some of the biggest snowfalls occurred at the weekend and snows is continuing to fall heavily at some resorts. 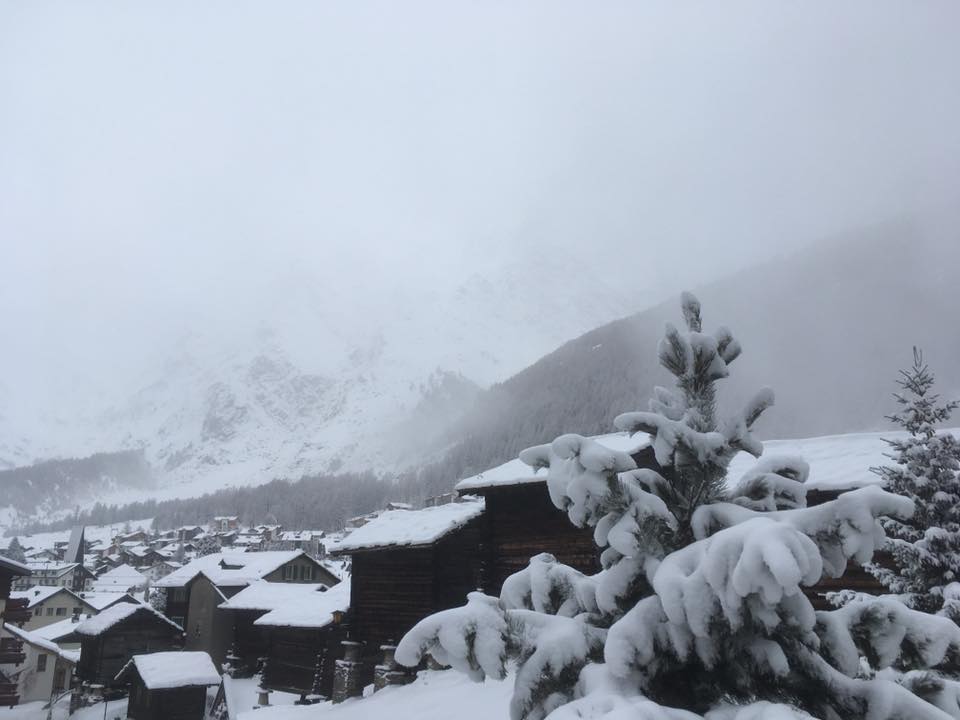 Ski areas in France and Switzerland have seen some of the biggest snowfalls but there’s also been more heavy snow in the Pyrenees and in Austria and Italy.

The snowfall has been particularly welcomed in the Italian Dolomites which have had very little snow so far this winter.  Slopes had been kept open with snowmaking on brown hillsides but everything is now white again thanks to 30-40cm of fresh snow so far.

There’s been some snow in Scotland but not yet enough for any of the five ski areas to open for the season.

Snow reports for the past 24 hours include 50cm at Bonneval in France, 34cm at Courchevel, 32cm at Arabba and 29cm at Bormio in Italy and 30cm at Cortina in the Dolomites.  Many other resorts report similar snowfalls. 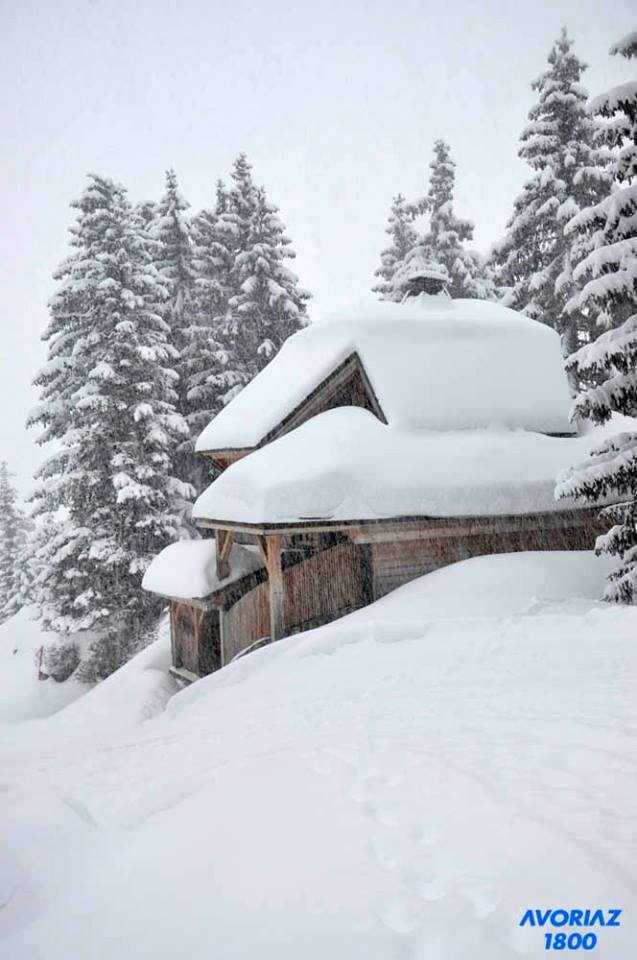