Holiday company Club Med have published their ninth annual ski report, which takes an in-depth look on how Brits are feeling ahead of the coming ski season.

Club Med employed Ginger Research who surveyed 2,000 UK adults, half of which had skied or snowboarded in the last four years, in August.

Among the findings were that 62% of those questioned said that this year they planned to take their first ski or snowboarding holiday, up from 40% who said that in 2020.

81% of these first-time skiers and boarding said they are choosing a winter sports holiday because their usual type of holiday isn’t feasible due to Covid-19.

Club Med say their report’s findings are reflected in their own booking trends which include a 100% year-on-year increase in new customers for the upcoming winter sports season. 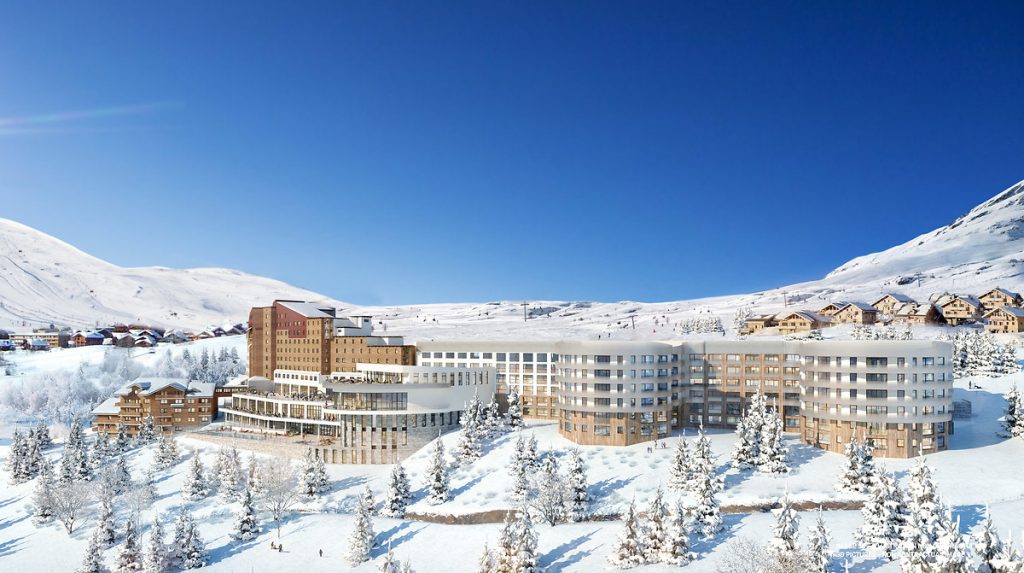