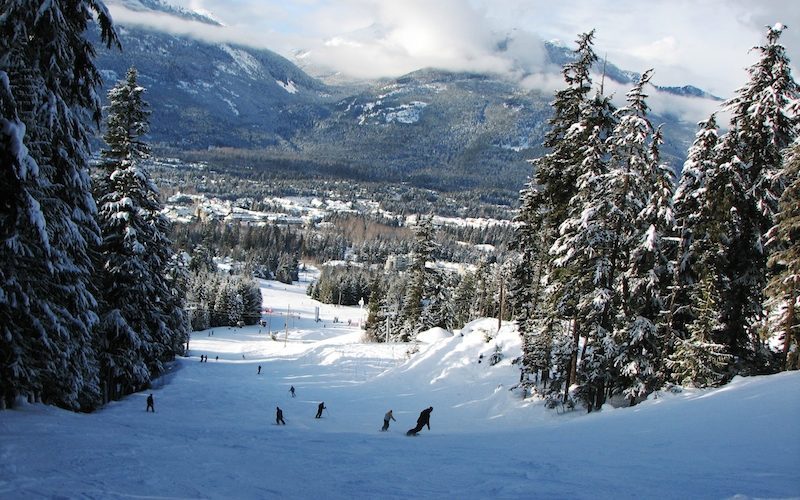 Hitting the slopes for the very first time can be the most thrilling feeling in the world, but for a ski beginner it is also incredibly easy to forget the basic rules of ski etiquette amongst all of the excitement. Speak to the majority of skiers out there and they’ll have a story or two to tell you about their near misses with a less experienced skier. To keep you safe and to keep the more seasoned skiers happy, check out our beginners ski guide to learn the most important rules of good ski etiquette.

We know this is a lot of ski etiquette so don’t be put off by all of the above – they’re simply guidelines that are mostly dictated by common sense. You’re only in the Alps for a short amount of time so remember to enjoy every second of it and focus on becoming Britain’s next Olympic gold medallist. Or you could simply try to aim for parallel turns by the end of the week. Either way, enjoy yourselves!.

What to Pack for Your First Ski Trip