China’s rapidly expanding ski infrastructure has received a further shot in the arm with the news that The Bank of China (BOC), already signed up as the first official partner of the 2022 Olympic and Paralympic Winter Games, has announced it will provide 30 billion yuan ($4.8 billion US) for China’s winter sports industry up to 2024.

Last season China saw a 16 percent increase in skier visits, amounting to 17.5 million, but this means there is still a long way to go to meet The Bank of China and Chinese President’s stated aims, which are in effect to have more people skiing in China than in the rest of the world put together. 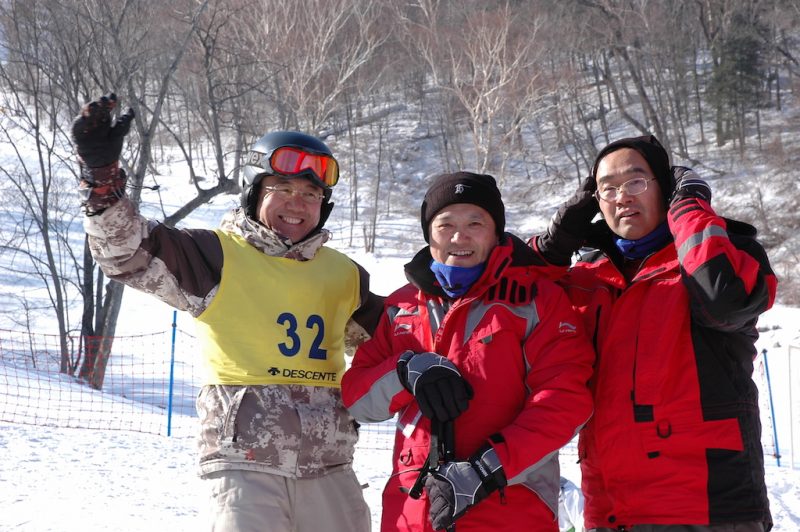 China now has a total of 703 ski areas, albeit many of them with limited facilities, a jump of 57 on the previous season, according to a publication called the White Book.

Other initiatives to encourage winter sports participation include the “Happy Ice & Winter Season” staged in Beijing by the capital’s 22 ski resorts, dozens of outdoor and indoor ice rinks, and 37 ‘recreational snow sites for citizens’ which attracted 5.02 million visits in 2017-18, its fourth annual staging.

The rapid growth of the Chinese ski industry has led to an influx of ski professionals and there are reported to be more than 20,000 people working as ski instructors in the country. 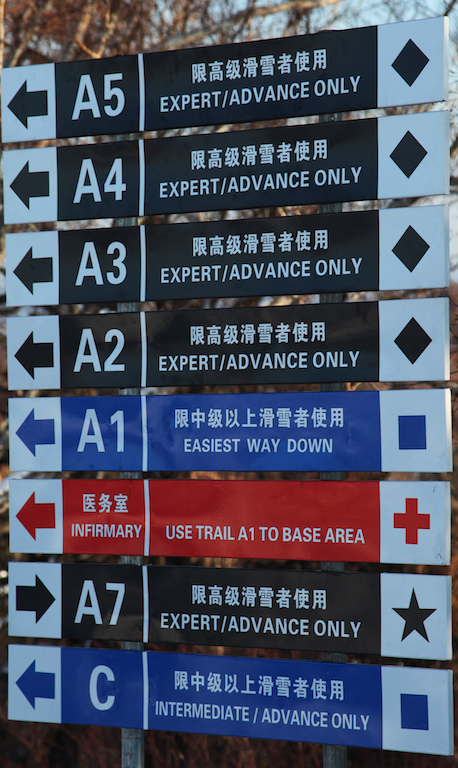