The Kaunrertal Glacier, home to Austria’s steepest ski slope, opens for the 20-21 season, at last, this coming Saturday, 15th May.

The glacier is home to Austria’s steepest groomed slope, the 87.85% Black Ibex run and the centre has been promoting the fact that it has been prepping the run ready for this weekend’s opening.

“Are you brave enough for Austria’s steepest slope? The gradient freezes the blood in your veins! The conditions are excellent and winter is far from over!” a resort spokesperson enthused.

The glacier is one of a number in Austria which opted not to open during the main ski season, although permitted to under pandemic rules there, because the rules also meant ‘hospitality’ could not open and the centre’s operators decided losses would be too great. 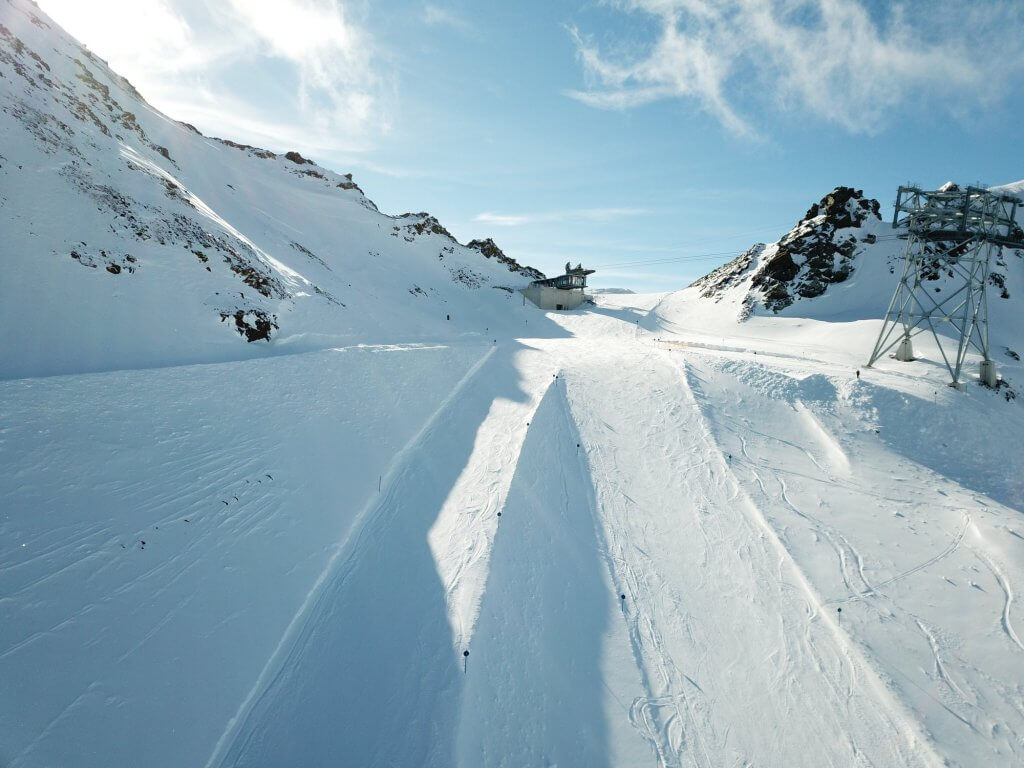 Now, however, hospitality can re-open in Austria from May 19th, and the Kaunertal is one of a handful of glaciers there than can still open for snowsports in late spring.

Kaunertal normally opens from early October to early June and SkiResort.info have its closing date as June 6th,  so it may only be as three week season. This was similar in 2020 when the glacier re-opened for just a few days after the first pandemic lockdown in Austria.

Another glacier, Molltal, will open on the 22nd May and three are already open, the Kitzsteinhorn above Kaprun in Salzburgerland, as well as the Hintertux in Tirol, which aims to open year-round and Austria’s highest slopes at Pitztal, also in Tirol. 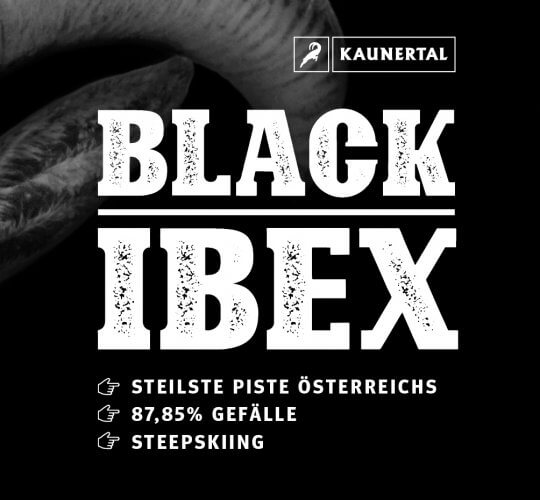