How much easier would it be if you could have one binding for both ski touring and downhill skiing, that really performed the way you wanted it to?

Until now, you would have to make some kind of compromise, whether it was weight, touring ability or downhill safety, but after years of research and development and athletes putting them to the test, Atomic and Salomon have collaborated to bring you the multi-award-winning “Shift” – a combination of a true no-compromise downhill ski binding and uphill touring tech-style pin binding in one – it’s what every avid skier has been looking for!

On first appearance it looks like a downhill alpine binding with standard-looking heel and toe. But lift the lever in front of the toe piece and in true transformer style, tech pins fold out ready to take your pin touring boot…

Their solid downhill performance feels just the same as a standard alpine binding, giving you the confidence to ski whatever lies ahead of you. Its safety release is comparable with any other alpine binding, and they’re even future-proofed to take any of your quiver of ski boots – WTR Walk To Ride, rubber-soled ski touring and standard alpine.

The tech pin toe gives you uncompromised free-flowing movement for your uphill adventures. Once you reach your destination just remove your skins, push the toe lever back down and step in … 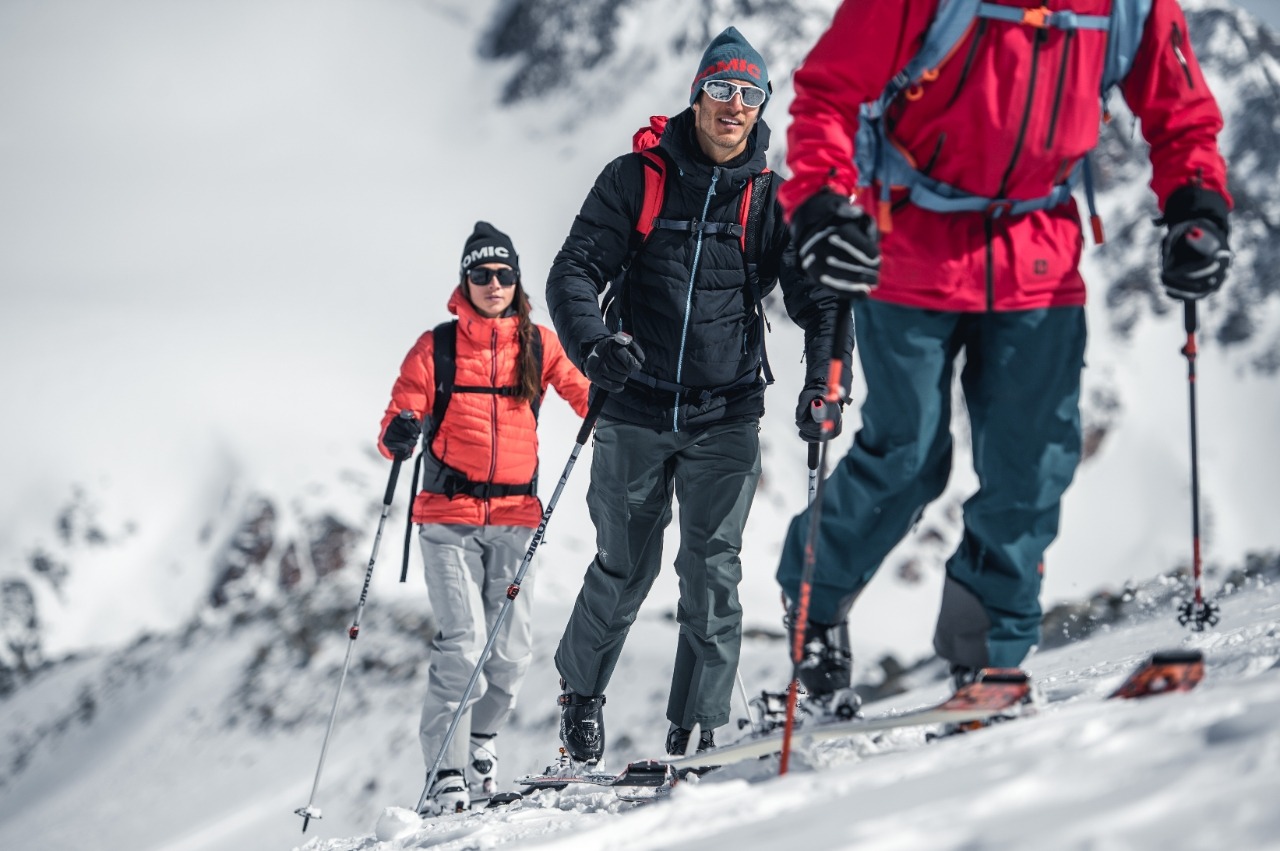 One binding for solid responsive downhill performance and one for effortless fluid uphill ski touring – holy “Shift” these truly are impressive!

Atomic/Salomon Shift Bindings £399
For more information or to buy, head to: https://skibartlett.com/touring-telemark-c7/touring-c26/touring-bindings-c118/atomic-shift-mnc-13-ski-touring-binding-p14328

WATCH: Salomon – The Curve Of Time