Andorra has become the 10th European ski nation to open for the 21-22 season.

SkiResort.info report that Grandvalira, which operates one of the world’s largest ski areas and the biggest in the Pyrenees with 240km (150 miles) of slopes, has opened a few days early for the 21-22 season.

The Pyrenees have enjoyed a period of sustained snowfall with some areas reporting 60cm (two feet) of fresh snow on higher slopes over the past week. Baqueira Beret (pictured below at the weekend), one of Spain’s largest ski areas, has opened 71km (45 miles) of slopes, the most in Europe at present. 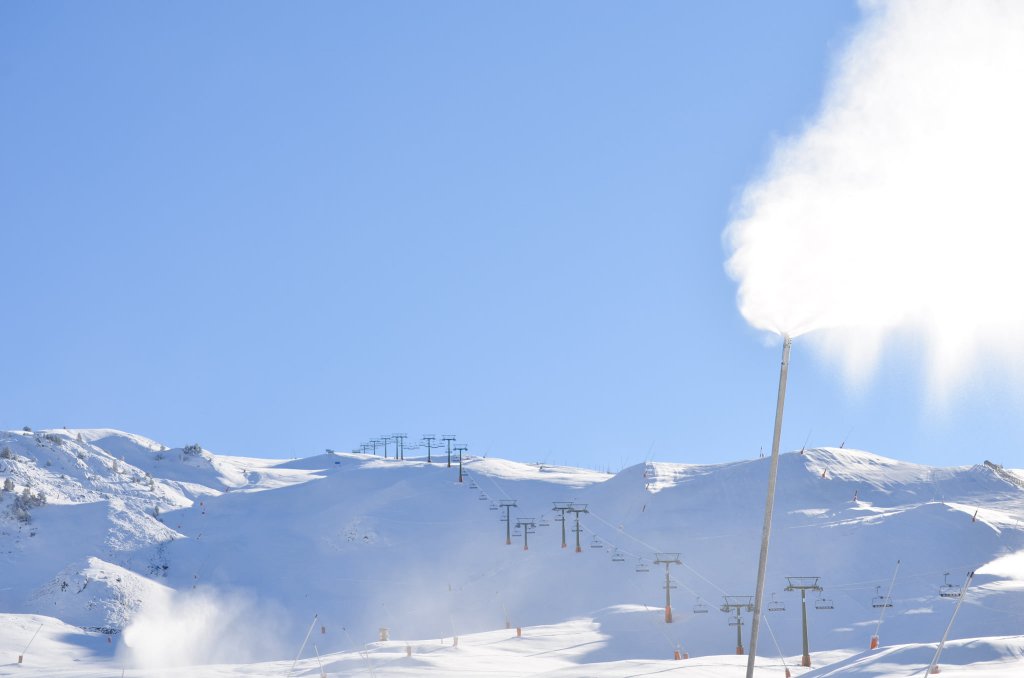 Although paranoia is running at very high levels in the ski world due to the potential implications of the new Omicron variant of the virus, on top of already rising infection rates across Europe, ski areas are so far continuing to open for the season.  The coming days and weeks will reveal which way  things go.

So far though, in the case of countries including Andorra, France, Austria, Germany, Italy and Spain this is also their first autumn opening since 2019 with lifts kept closed due to the second wave of the virus this time a year ago.

Somewhere between 60 and 90 ski areas have now opened for the season in Europe, across 10 countries, with that number set to at least double this coming weekend. Similar numbers are also open in North America and the ski season is also getting underway across Asia with Japanese resorts beginning to open too, although the country’s borders remain closed. 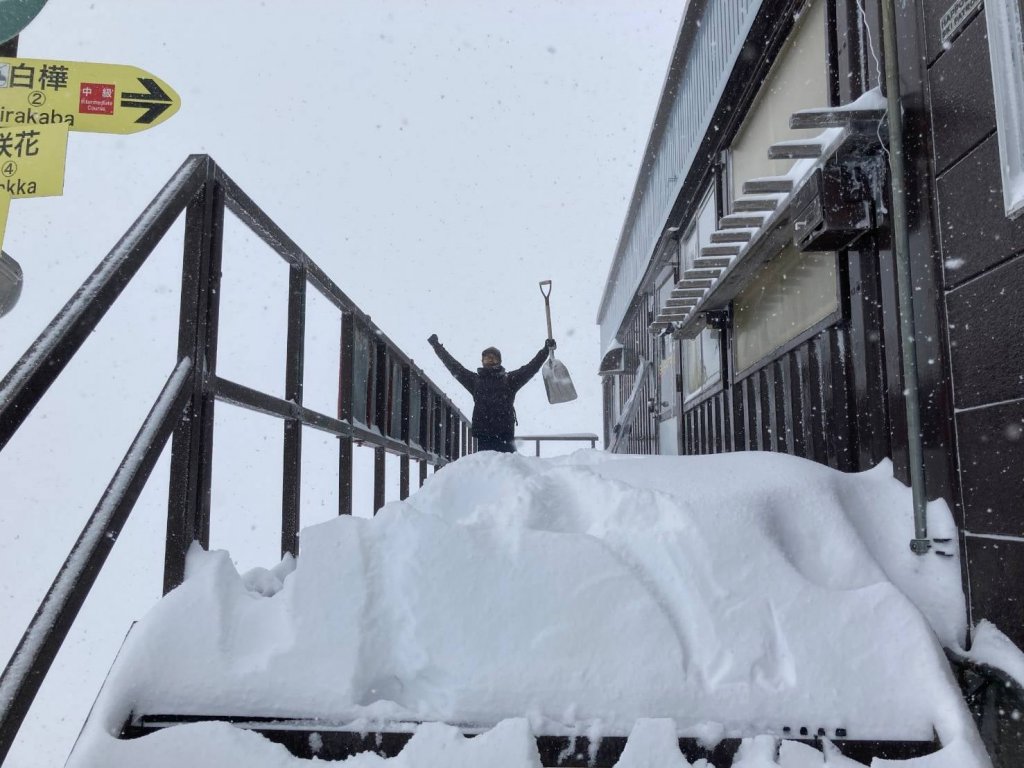 Austria is of course in a lockdown again but ski areas are allowed to open without restaurants or hotels operating if they wish. The country is approaching the midway point of the 20 day lockdown period with a decision due later this week on whether or not it will finish on the 12th of December.

Other leading Spanish ski areas including Masella and Europe’s most southerly major ski area Sierra Nevada, have already opened and most other leading ski areas in the region including Vallnord in Andorra and Formigal in Spain are expected to open this coming weekend.