Ski areas in Australia are celebrating with up to 60cm (two feet) of snowfall over the past few days and the country’s 2021 ski season due to kick off this weekend.

The Aussie ski season traditionally begins on their Queen’s birthday extended holiday weekend in early June.  Some years there’s very little snow, sometimes none at all, on the ground this early in the winter, so this week’s big dump is perfectly timed. 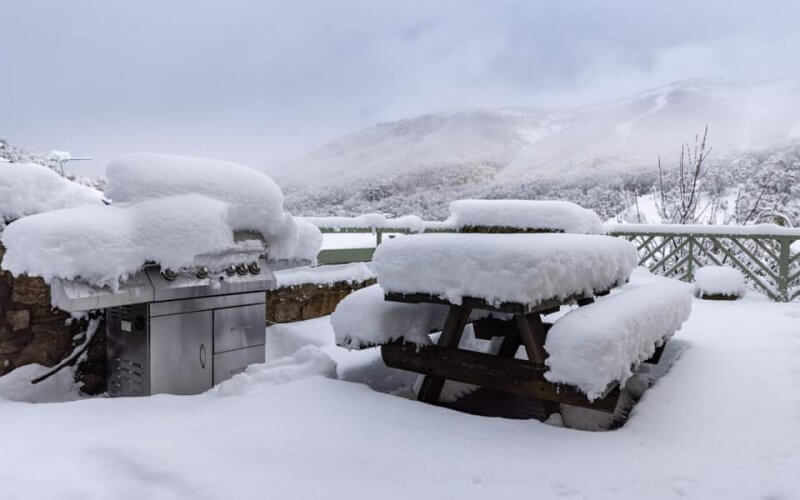 The country’s largest resort Perisher has already opened, a week early, for the season and reported epic conditions over the past few days.

The weather news isn’t all good however. Mt Baw Baw in Victoria said it had over 275mm of precipitation (beating the previous record of 145mm) but the snow was wet and caused damage and flooding to areas of the resort. As a result the centre will be unable to offer snowsports for its opening weekend.

In terms of the pandemic things are hopefully looking much better than 2020 when several Australian ski areas, particularly in the state of Victoria, hardly opened at all. This time all can open if they’re in a position too, the only blip has been a mini lockdown in Victoria following a spike in Delta variant cases there which now appears contained and the lockdown ending. However residents of Melbourne are still being asked not to travel the ski hills this weekend. 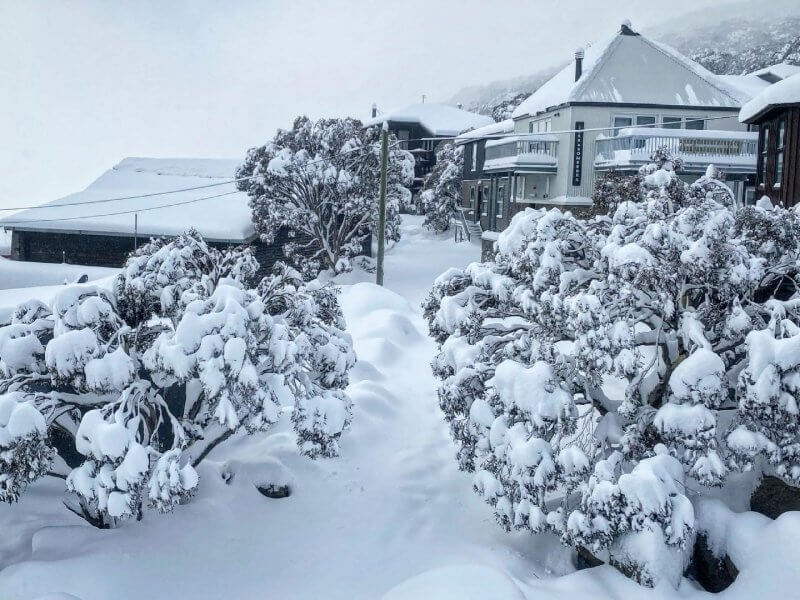 Elsewhere in the southern hemisphere New Zealand’s Mt Hutt is due to open this weekend although another resort, Cardrona, has decided to delay by a week due to inadequate snow cover there.

The ski season has also got underway at Afriski in southern Africa and is expected to start soon in the Andes, although at least one ski area in Chile has recently announced they have to delay following the declaration of a local pandemic lockdown in their location. 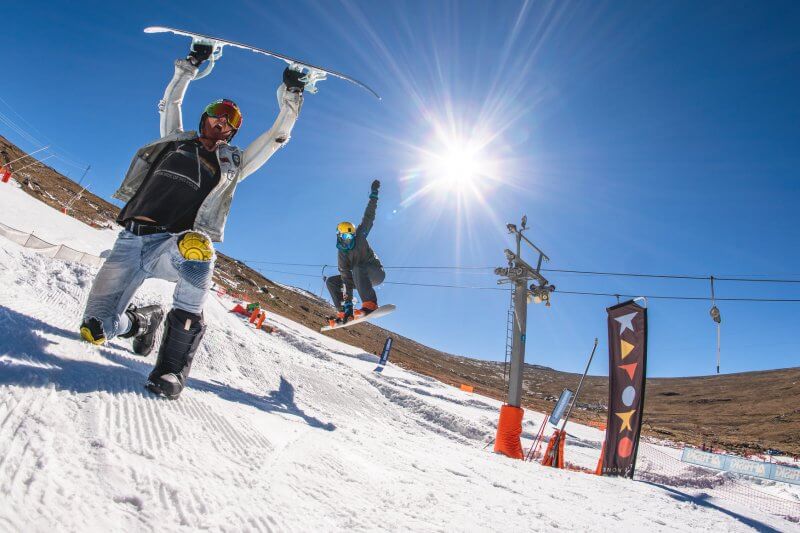 Australia and New Zealand are on the green list for arrivals in to the UK but currently ban leisure travel from the UK.

Still more snow is forecast for Australia later this week and colder temperatures in New Zealand next week. 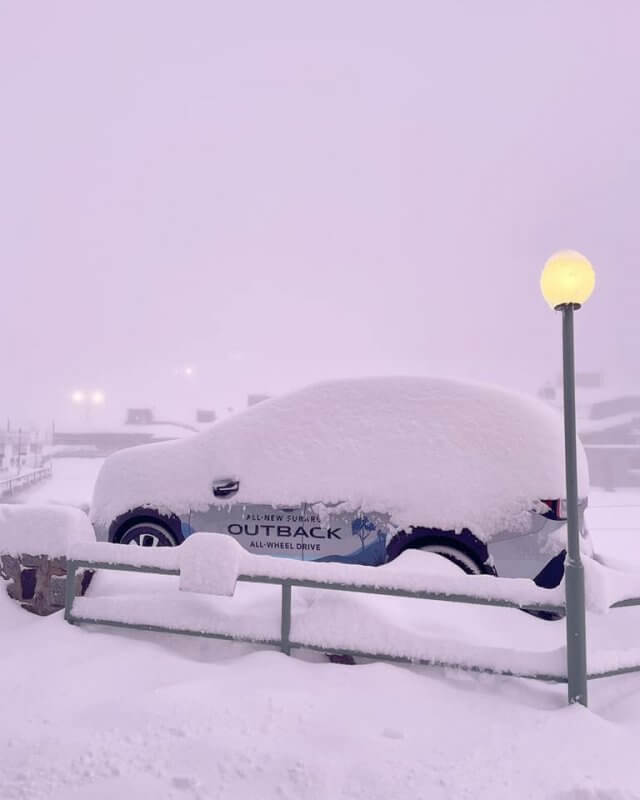