The new year starts with the men and women, unusually, although, as has become tradition for the first weekend of the year, the event is held in its customary location close to the Croatian capital and near the Adriatic Coast. Slalom races take place for women on Saturday and men on Sunday. There’s €120,000 in prize money. 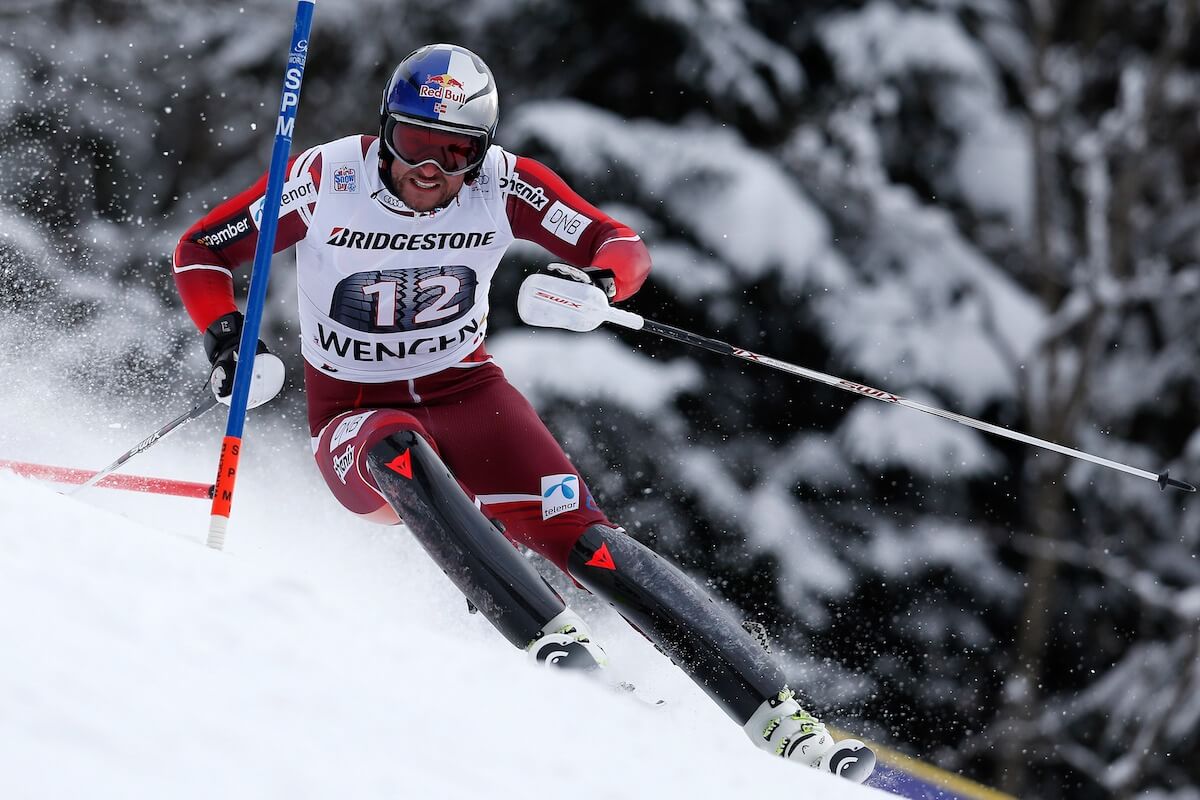 The men’s tour ramps up with the 980th staging of the Wengen classic, the Lauberhorn, known among other things for seeing the highest speeds achieved on the circuit: up to 162kph if the full 4.4km course is run. 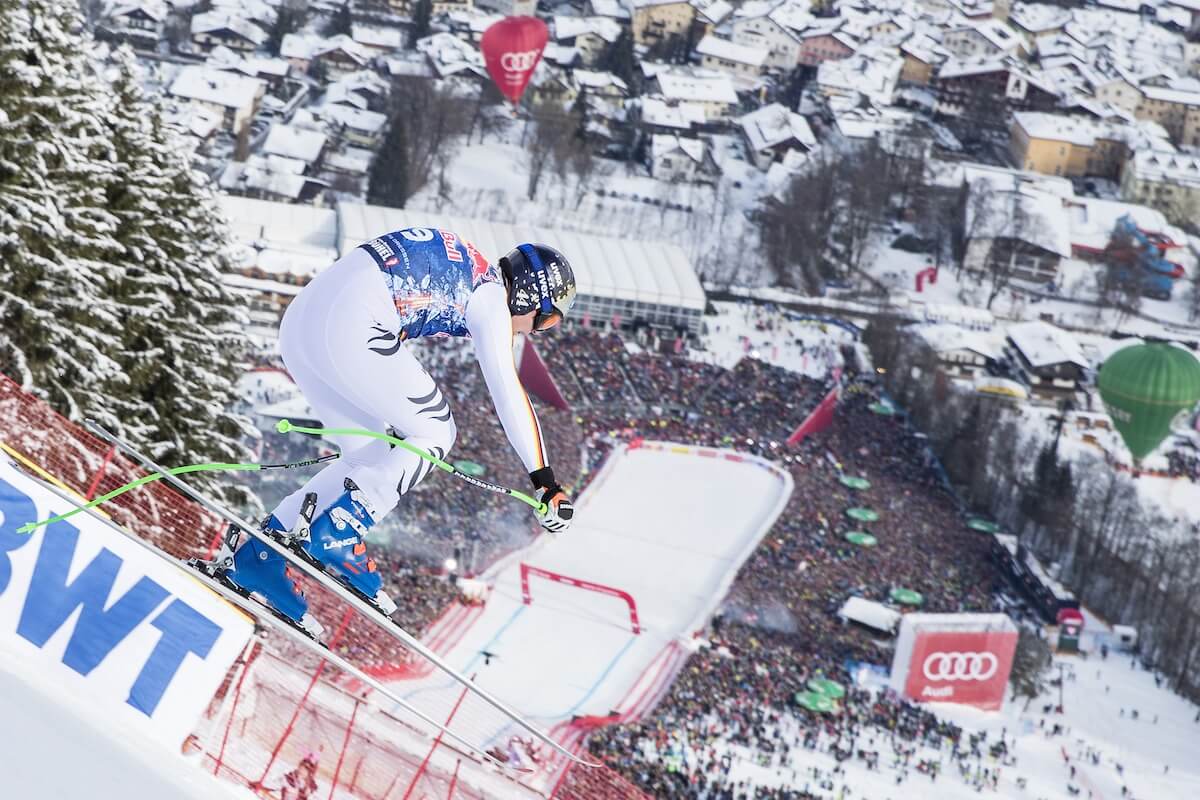 Thomas Dressen of Germany competes during the Hahnenkamm Rennen in Kitzbuhel, Austria on January 20, 2018

With no Olympics or World Championships this year, the Hahnenkamm title will be even more sought after this winter. The schedule is Super G Friday, downhill Saturday and slalom Sunday. Dave Ryding will be hoping to better the silver he won in the slalom race three years ago.

There are 12 World Cup slalom races scheduled for the 2019/20 season, and half of them take place in January. No other month has more than two events, but in January there are six, including three night slaloms under the floodlights, of which this is the biggest, with huge crowds and a big prize purse. 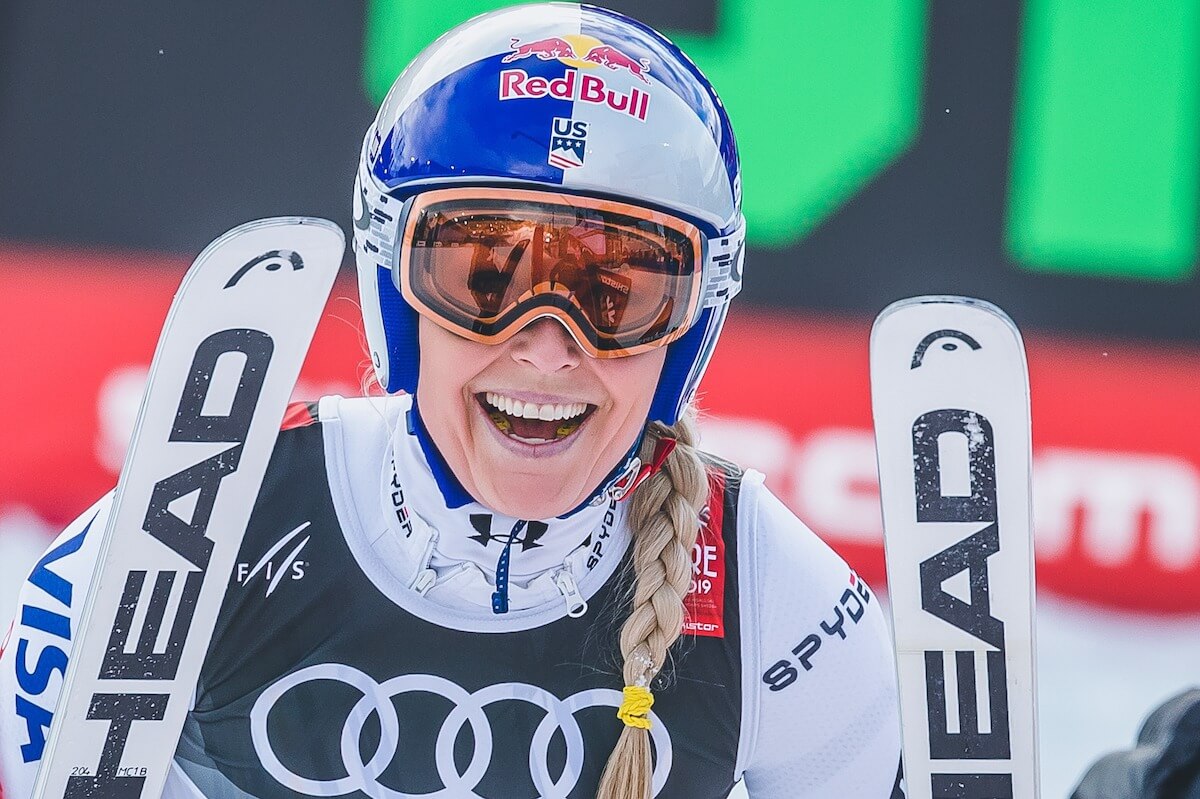 February is the busiest month of the season for downhill racing, with three competitions for the ladies. Germany and Switzerland are later in the month, but it all kicks off at the venue used for the 2014 “tropical Olympics” in Sochi, Russia. 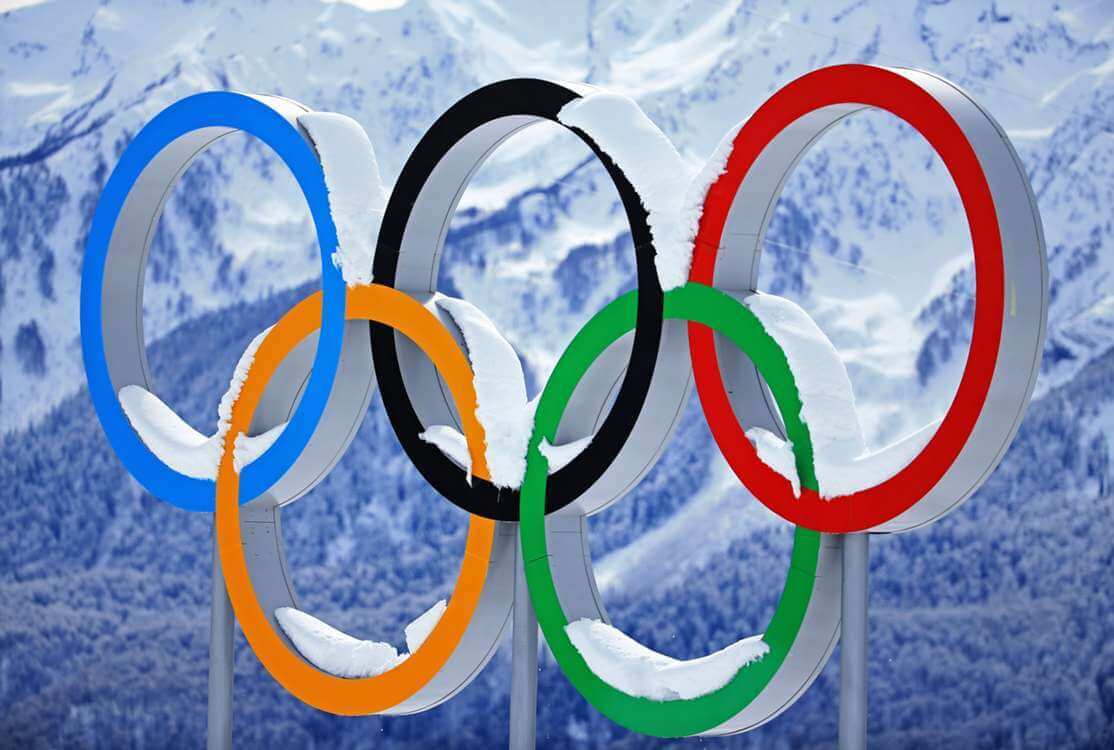 February 2020 marks 2 years since the last Winter Olympics in South Korea and the start of the 2-year countdown to the next, centred on Beijing. So it’s time to start testing the brand-new venues. 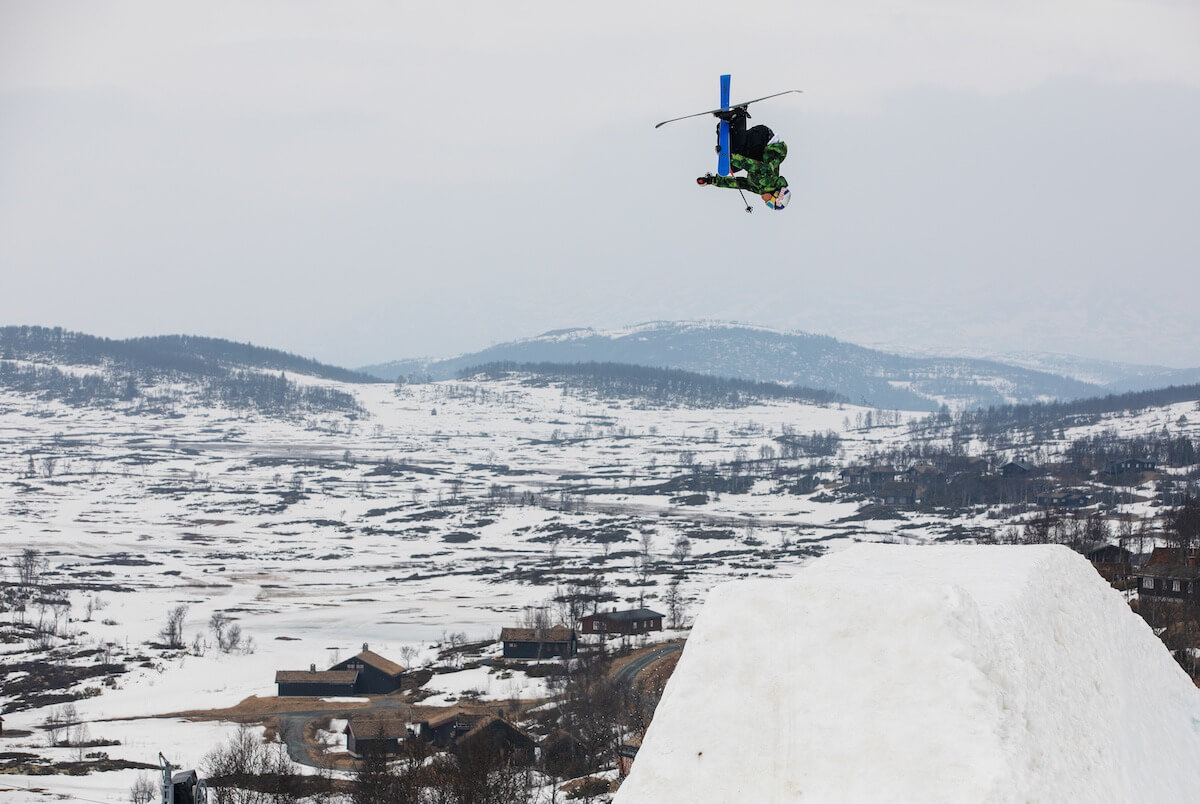 Øystein Bråten is seen in action during a ski session in Vierli, Norway on April 26 2019

Georgia has never staged a World Cup snow sports competition but won the bidding to host the 2023 Freestyle Ski and Snowboard World Championships and has announced ambitions to ultimately host a winter Games. First up though is this freestyle contest in the country’s capital. 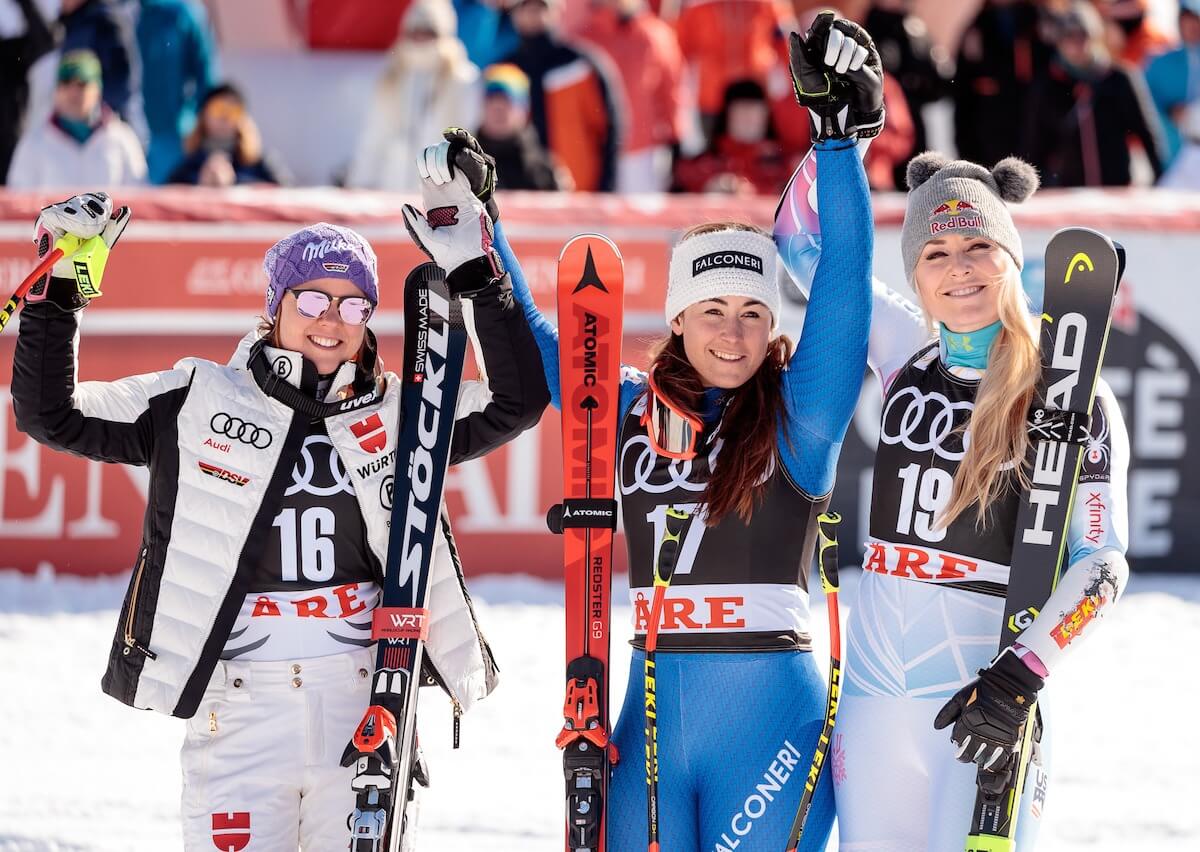 After lots of Scandinavian action in recent seasons, including last year’s World Championships, the focus seems to be heading south, with Cortina hosting the next championships and beating Stockholm in the 2026 Olympics final knock-out. But there’s still a night slalom coming up in the Swedish capital, and then this. 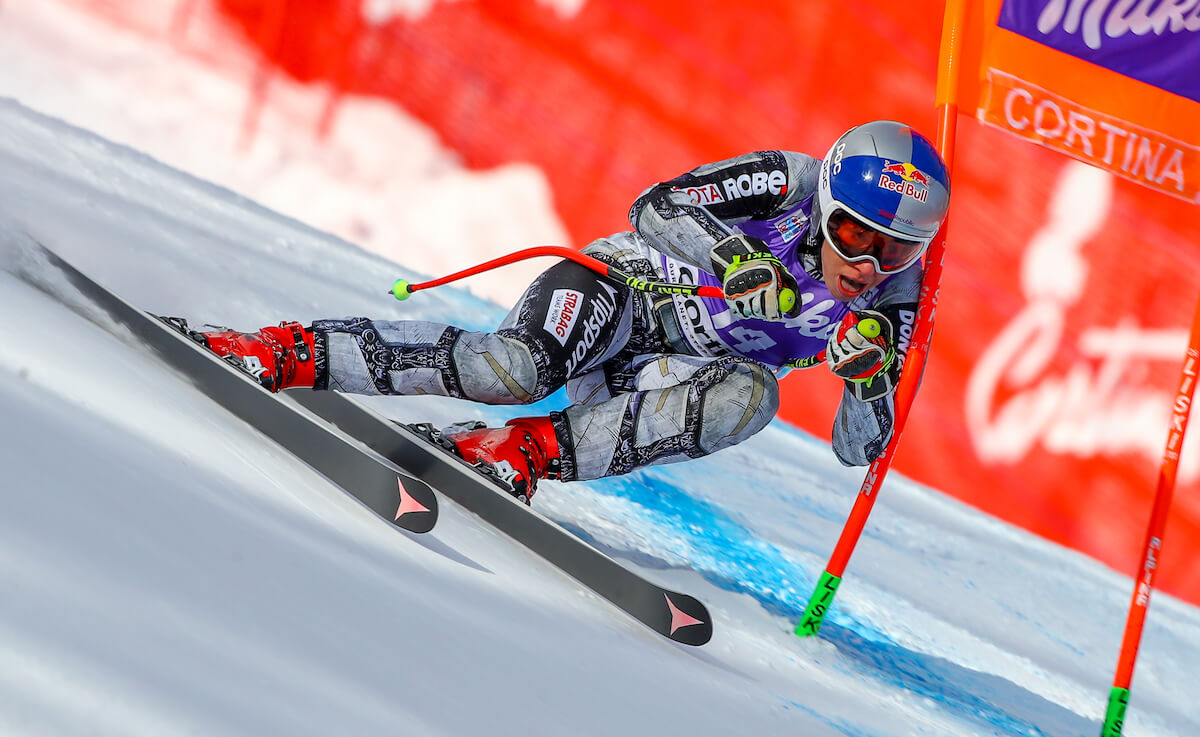 Things were already going Cortina’s way a year ago, after winning the right to host these finals in 2020 and with the World Championships coming up in 2021, but now its importance has grown again with its recently announced successful bid to host the 2026 Winter Olympics.