When does one ski season end and the next one start?

It’s a difficult question when ski areas like Hintertux in Austria and Zermatt in Switzerland don’t usually close but keep their glacier area open year-round, unless stopped by bad weather or a certain virus pandemic.

This year though the question is a little more pressing with nervous tension in the ski holiday industry as to when ski areas will open for winter 20-21. As with the annual hope for an early good snowfall, this year the reassurance of lots of ski areas opening after the way almost all closed early last March, is high on the collective wish list.

In fact it could be argued, in the case of Saas Fee in Swizerland, that the 2020-21 season has already begun.  It’s not quite open year-round like its neighbour Zermatt but is open for nine months from July to April and it began its 20-21 run on schedule last month. 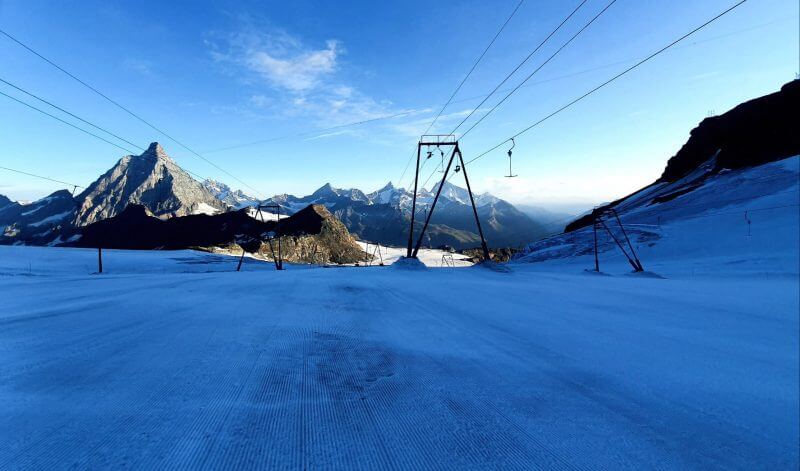 It’s one of eight areas currently open in the northern hemisphere, but besides the two year-round centres he other five are due to close over the next few months at the end of their summer opening runs.

But next month should see half-a-dozen glacier ski areas opening for their 2020-21 ski seasons in the Alps, most of them in Austria, if all is as normal in terms of schedules, which so far, hopefully, it seems to be.

Then October is when things really start to gather pace. Ruka and Levi in Lapland aim to open at the very start of the month thanks to snow farming, spreading snow saved under cover in piles through the summer back out on the slopes as temperatures drop.  The waiting snow piles at Levi are pictured top last week.

Kitzbuhel in the Austrian Alps also normally opens a few of its higher slopes using the same technique. 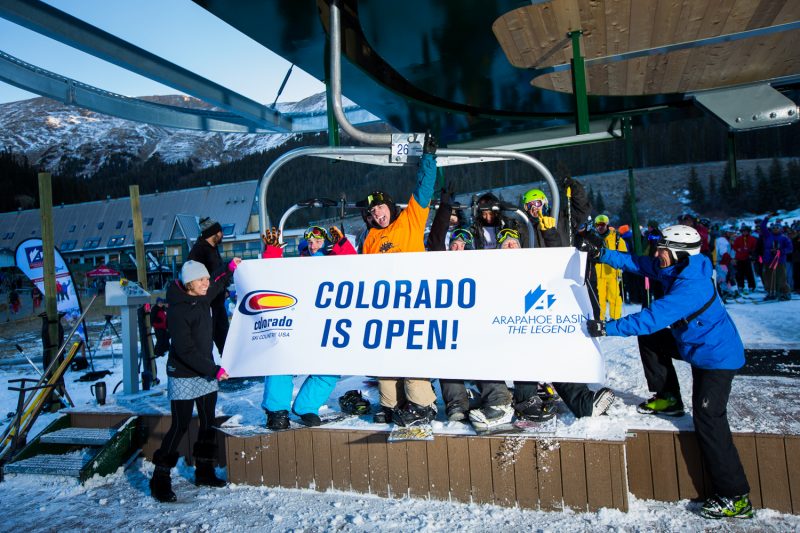 There’s also usually a battle in the US between some of the world’s highest altitude ski areas, two miles up in Colorado, to be the first in the continent to open before the end of the month. So far resorts are saying the battle to be the first will be on as normal.

Of course all areas look set to operate under the same pandemic restrictions we have on our daily lives, and no one knows yet if a surge in cases will close areas or whether international ravel will be possible.  The availabiliy of a vaccine, perhaps (but who knows?) at some point before the end of the season, might change everything again.