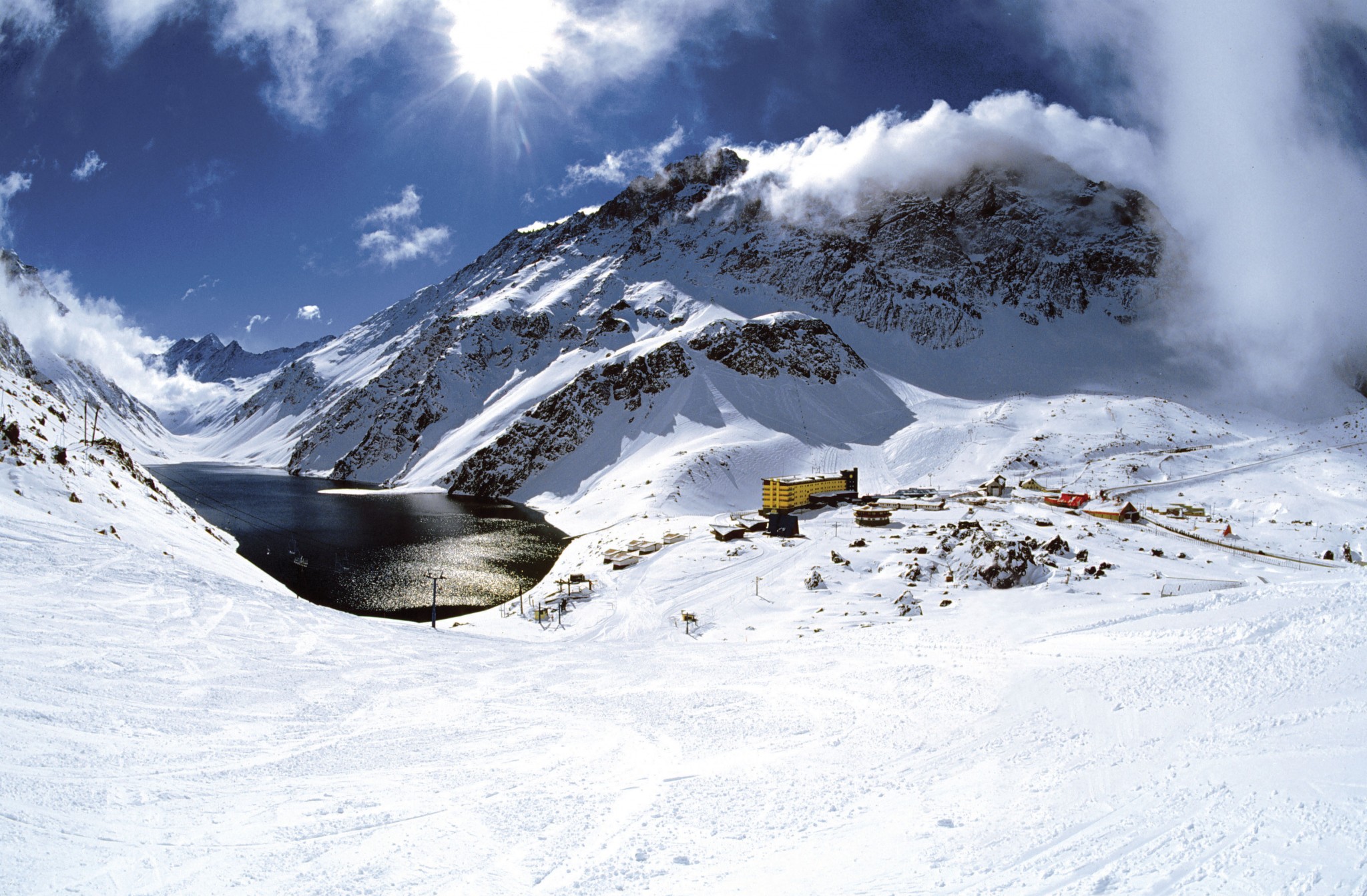 A 10-year-old girl is reported to have become the youngest to ski on all seven continents.

Kiera Nicole Lipp of Golden, Colorado in the US completed her achievement at Portillo in Chile, South America (pictured top) this week, after the resort opened early for its 2022 season.

Kiera Lipp is reported to have been skiing since age two sand had already skied five continents when she was still seven years old as the pandemic started, delaying her completing her task.

Having skied at multiple resorts across North America, Kiera has also skied Cervina in Italy (Europe), Thredbo and Perisher in Australia, YongPyong and Jisan in South Korea and Oukaïmeden in Morocco (Africa) before the pandemic.

When travel restrictions began to ease in February Kiera’s family travelled to Cape Town, South Africa and on to Antarctica where they hiked up a slope to ski down.

Then this week Kiera skied on her seventh continent, South America, at the age of 10 years and 23 days old., accompanied by her father, who is reported to be an experienced ski patroller and ski mountaineer, and her younger brother.