10 Mins With: The Man Planning The World’s Fastest Sledge

Nima Shahinian is a man on a mission. 33 years ago as a child in a small Norwegian town 30 minutes north of Oslo he had a dream of building the world’s fastest ever sledge.  By fast we mean really fast – aiming to reach 300 km/h(186 mph) and make its pilot the fastest person on earth without an engine powering them. 300km/h is considerably faster than the current speed skiing (and non-motorised speed record of any kind) of 254.958 km/h. The fastest record sledge to date has only reached a mere 134.36km/h (83.49 mph), so the ”super sledge” will go more than twice as fast as that. Having worked on sledge prototypes for more than six years, testing them in wind tunnels, now Nima is trying to find the perfect pilot to ride the sledge and become the fastest human in history being not powered by a motor.

ITS> Do you remember when you first began your dream to build the world’s fastest sledge?

NS> Well right by the doorstep of the house where I grew up in there was a 200 metre slope that went straight down. So the dream started as a child with the desire to build the “best” sled, not only thinking of speed, but more the general question of how to win a race with my friends. As we grew older, year after year through my childhood, we improved our sleds more and more.

ITS> So was there ever what they call “a lightbulb moment” ?

NS> Well at one point when I was probably eight or nine years old I remember that I was thinking: how can I make my sled go even faster?  So I changed the original plastic skis that came with the sled to real alpine skis, some old ones we had laying around, and bolted them on, discovering that the sled started to go crazy fast. And at this point my brain started to work full gear, how can I make it even faster? How can I improve stability? …and so on. This is actually the point that the dream of building the world’s fastest snow sledge started. At that point the dream was a pretty basic one, but it grew and the more I have learned the more sophisticated the dream has become.

So the beginning of the dream was like a Big Bang, but the development of the dream is something that grew and grew and is still growing. 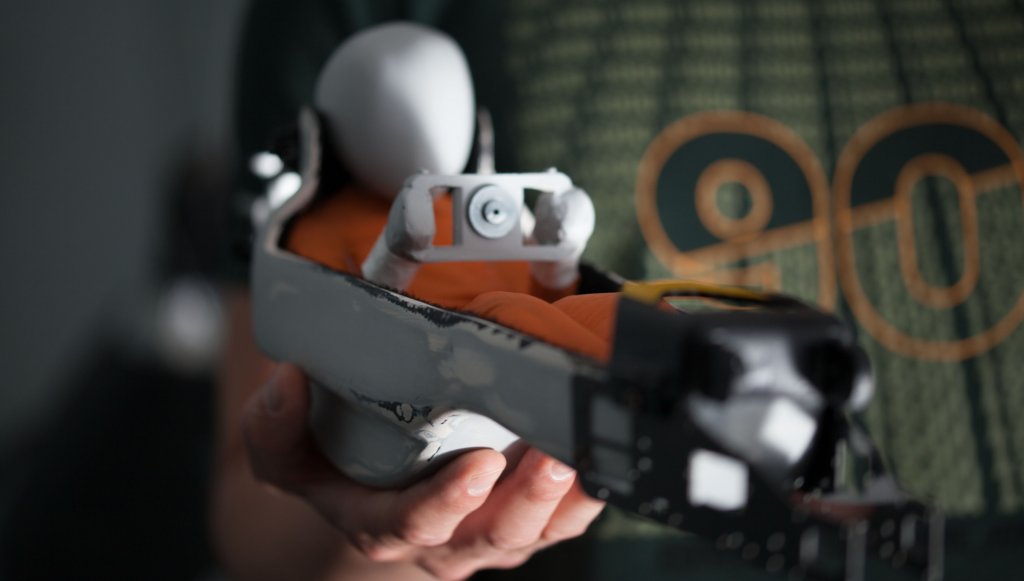 ITS> OK, how does someone become the pilot of the world’s fastest sledge and become the fastest human being without a motor powering you?

NS> There are two key criteria – you must have the finance in place to buy your pilot’s seat on the sledge and you must be very fit – both physically and mentally.

ITS> Do you have any dimensions in mind for your preferred sledge pilot?

NS> Well we do have an idea of health status, weight and size, but we want to see what kind of candidates we get in and how we can possibly work with and adapt them to the task, rather than excluding people from the start. Since the vehicle is tailored to the pilot, there is no height and weight requirement as such to become a pilot. But, there are some medical requirements. To be able to drive this vehicle one must have good health, no underlying diseases that can affect cognitive or physical reactions, the candidate must not have any kind of disease that can impair fine motor skills, the candidate must have good mental health to be able to tolerate both pressure it required during training, but also keep focus during the actual record attempt. And not least to have such a well-trained body that the person can withstand certain g-forces. With these requirements in themselves, however, one quickly ends up in a demographic of people with a certain height and weight anyway. Good general health is also important because, as I said, the entire vehicle must be tailored to the candidate, therefore we must minimize the risk of the person becoming ill during the development period. 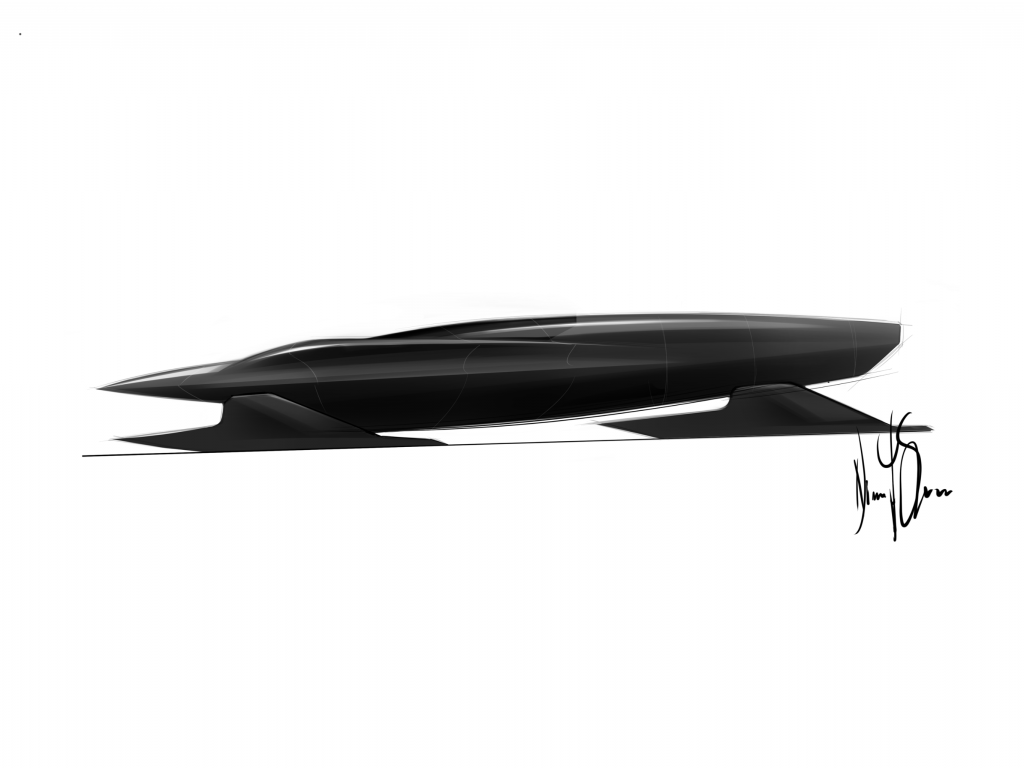 ITS> That sounds like quite a tough list of criteria, will the pilot receive assistance to meet these goals?

NS> Yes, of course the chosen driver will receive a very good follow-up. the person will have a locally employed personal trainer who works with and arranges the right training during the development process. There will also be several sessions with the team on development, follow-up by a doctor, various stays at different centres to work with the mental preparation behind the attempt and so on.

ITS> So how about the cost of buying your seat?

NS> When it comes to having financing in place, the seat must be bought, as you can now buy a seat on the Amazon Blue Origin or Virgin galactic space craft, or even a Formula One car and other types of racing, you pay to buy a seat. Of course, buying the seat on the sledge does not cost as much as buying a seat in a rocket, and it is actually a more unique seat with the sledge built around you personally, but we are still talking in the range of somewhere between three and five million US dollars. 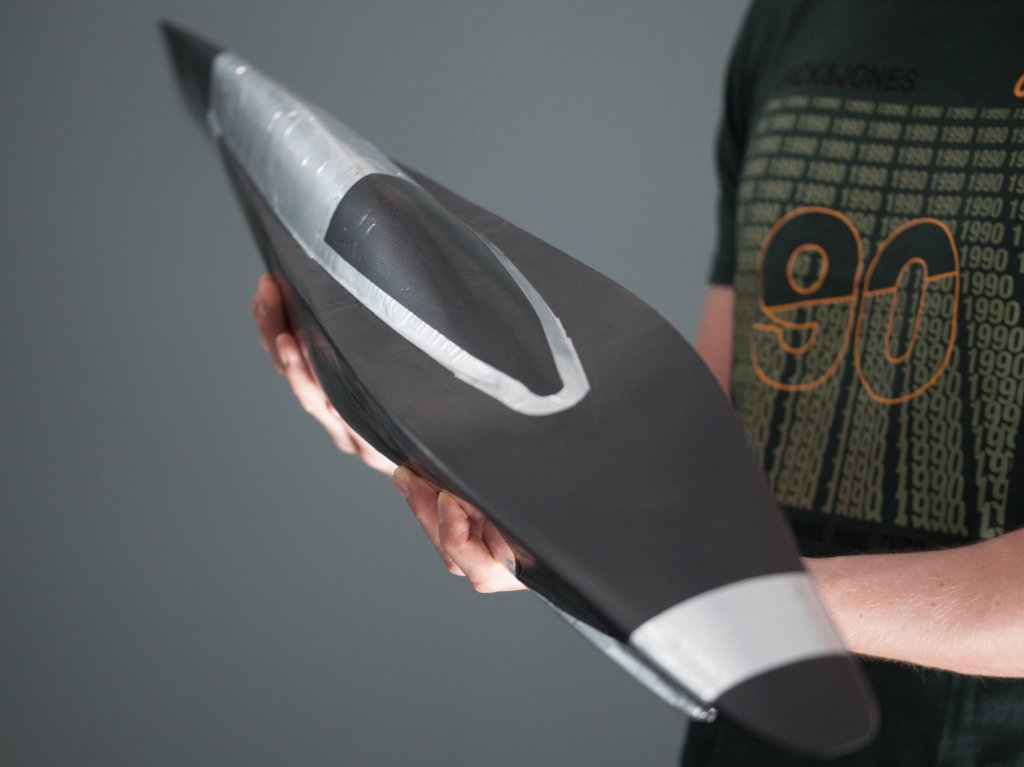 ITS> So what do you get for the money?

NS> For this sum, the driver gets the vehicle tailored to him/herself and a unique part in the  development of the sledge, as well as a completely unique and historical record, becoming the fastest human in a gravity-powered vehicle, and as sustainable as one can get such extreme speeds. Remember that even though we call this a sled, it is in fact an extreme racing car, a kind of formula one car on skis, this is an extremely advanced and high-tech project.

ITS> Do you not want to set the world record yourself?

NS> I would love to, but there are two reasons it can’t be me. The first reason is about focus. My dream, my passion, my drive lays within engineering, design and development. I don’t have ambitions of holding this record myself but for being the one that creates the machine that beats the existing record and more. For instance, I would love the current record holder Guy Martin to become the pilot, because this is not about beating a person, but creating an extremely fast machine without an engine of any sorts and beating the record.  This is too big a project for one person to both become the driver and develop the machine. This is, and will always be a competition of technology, engineering and design, and a lot of guts on top of that of course.

The second reason is the financial state. I have already invested unbelievable amounts of both money and time into this project for years now. And for me this has been an exercise in persistence. Holding on to the dream for so many years, investing and taking those kinds of risks requires a lot, and to be able to do this project we need fresh cash in. What we are doing is selling the possibility to own this unique record, and at the same time giving us the opportunity to build our dream machine, a win win for everyone. Regarding the business behind this, this won’t make us rich, most likely we will go broke even when we’ve done it, that shows the passion we have for this project. 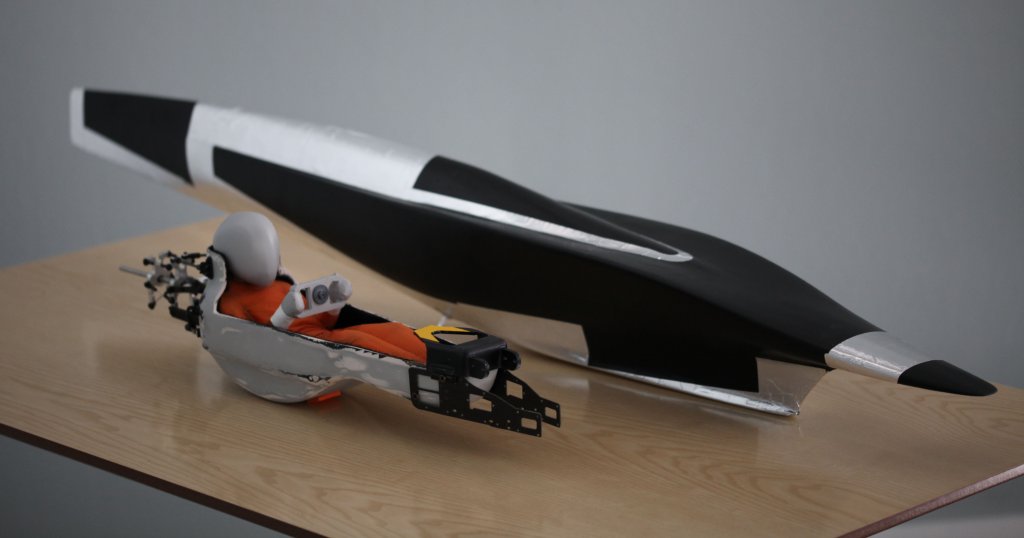 NS> Finally on this issue I just want to add that I would never put another person in this machine if the risk is bigger than I would be willing to take myself. So the day I put someone in the sledge and drop them into extreme speeds, that’s the day I would do it myself if we were not dependent on getting in the funding and had the time to both focus on being a pilot and a developer.

ITS> Any idea where the record will be set?

NS> As for the venue for setting the record, we do not want to say too much about this at this stage. That’s because in the same way as the driver, we can develop the vehicle exactly according to the slope we end up choosing. We do know the best location will be a very steep hill, as high above sea level as possible and with good braking distance. But if we find a hill that does not have all this we must develop something different, we are open to suggestions. Up to now we have identified Vars in France, where the world speed skiing record was set, as a good possibility, without wanting to exclude anywhere else. 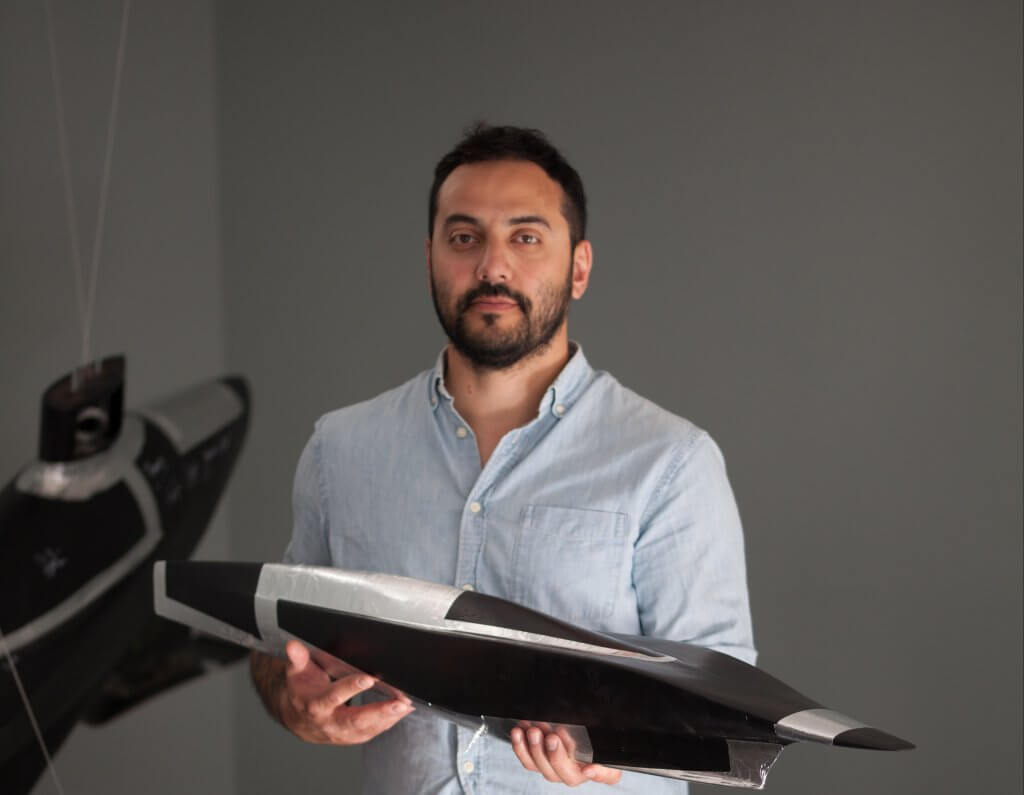