What is claimed to be the longest artificial surface ski run yet built has opened in Chechnya a federal republic  of Russia. 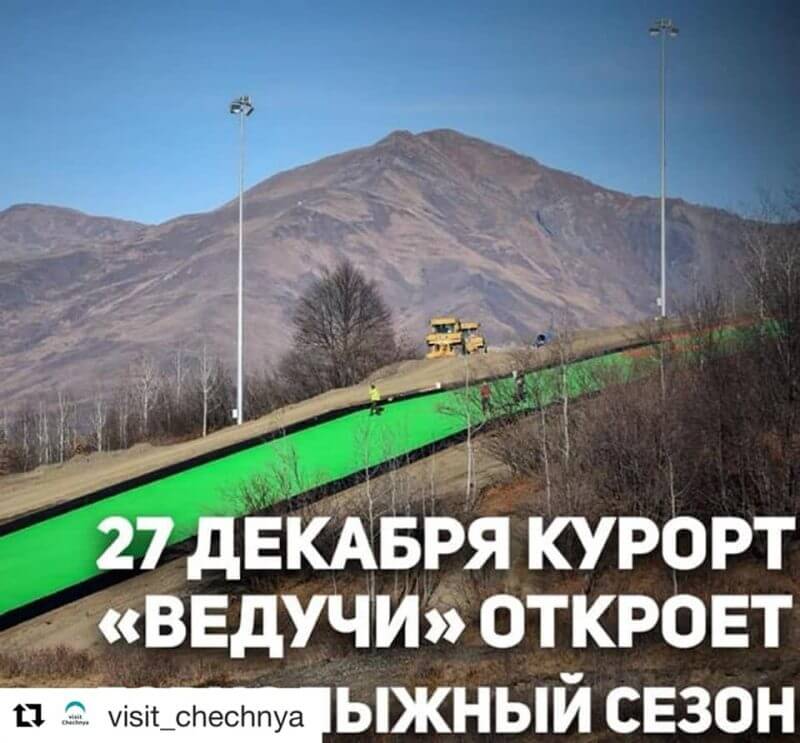 A precise length of the slope has not yet been published, only that it is  “more than 1 km” long.  The previous claimant of the “longest in the world” title opened in 2016 at Kagura in Japan, with a run claimed to be 1.1km in length.

The slope has been built as part of the “all-season tourist cluster Veduchi” part of a group of ski resorts developed in the Caucasus region with support from the Russian government in an effort to diversify the local economy in this ’politically troubled’ region.  The ski centre opened last year. 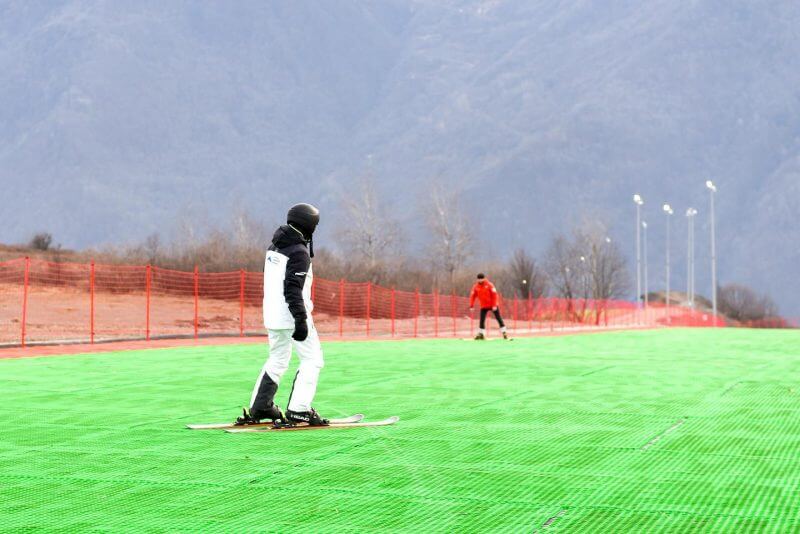 The new year-round ski-slope has been built by Italian manufacturer Neveplast and is the latest in a growing list of achievements for the company. A little over a year ago they opened the longest year round ski slope in Europe at the Serbian resort of Kopaonik at more than 700 metres long and just a few months ago, in the autumn, unveiled the much-anticipated ski slope down a waste-to-energy  power plant in Copenhagen.

“Our task is to make Veduchi a place where you want to not only come, but also come back again with family and friends,” Chechnya’s Minister for Tourism, Muslim Baitaziev, announced in a statement on his Instagram page ahead of the opening on the artificial ski slope there, “In the future, the Veduchi resort will also have a unique giant cable car, one of the few in the world, as well as the only year-round ski run in the country.” 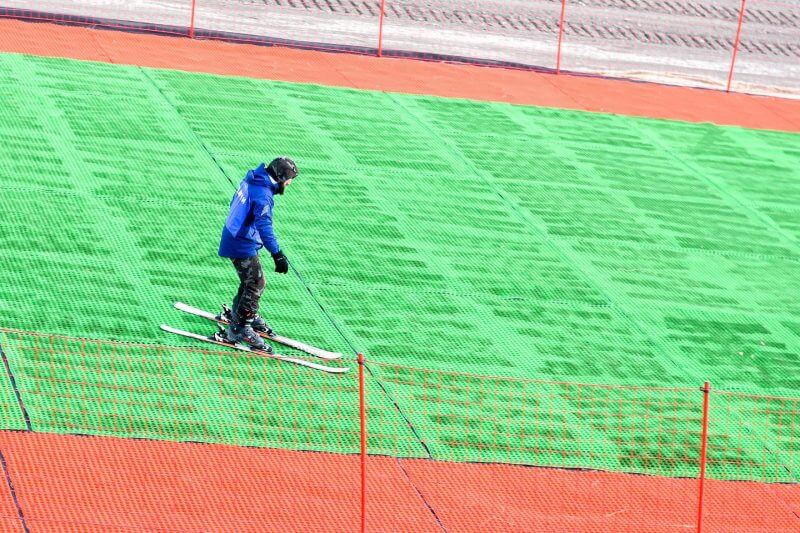