A brand new cable car from Zermatt to Furi is due to come into operation for winter 2023-24, and work on the new lift is due to get underway this spring.

The construction project will see a new modern valley station created in Zermatt itself and the lift company says their challenge will be to keep other lifts running while the base station and cable car are being replaced.

“The operation of the Matterhorn Express must be maintained during the one and a half years of construction. So while the building of the valley station and the old cable car are being dismantled, the eight-seater gondolas continue to make their rounds and transport guests via Furi and Schwarzsee to Trockener Steg,” said Marc Lagger of Zermatt Bergbahnen. 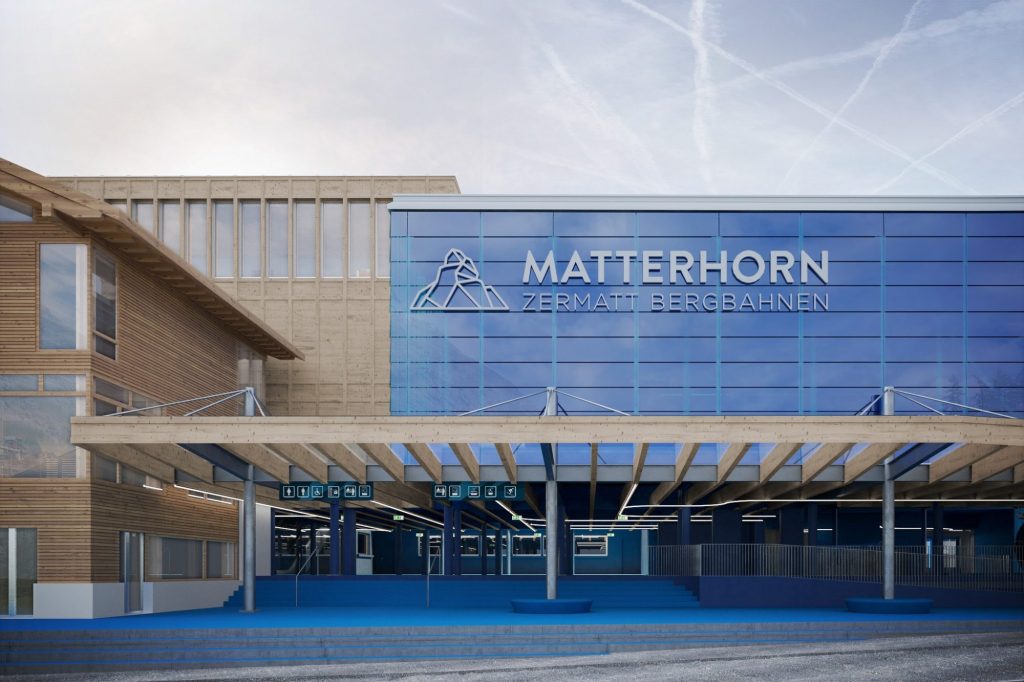 The new lift will be able to carry 100 people in each cabin and take just over three minutes to make the ascent travelling at 10 metres per second, increasing capacity on the route by about a third.

Opened in 1964, the original cable car on the route has been in operation for nearly six decades and will make its final ascent on Sunday, June 19th this year, before being dismantled from June 20th.