Warren Miller Film Daymaker Premieres in the UK this week

Adventure Entertainment are thrilled to announce that the long-awaited “Daymaker” film (the 73rd annual Warren Miller film) is opening with three premieres this week in Glasgow, London and Birmingham.*

With such high demand for the film, it was decided to launch the film to the UK market with three premieres:

There are limited tickets still available here, where you can also find details of the film tour dates and venues around the country including additional dates in London and other city venues including Bath, Oxford, Cambridge, Manchester and York. 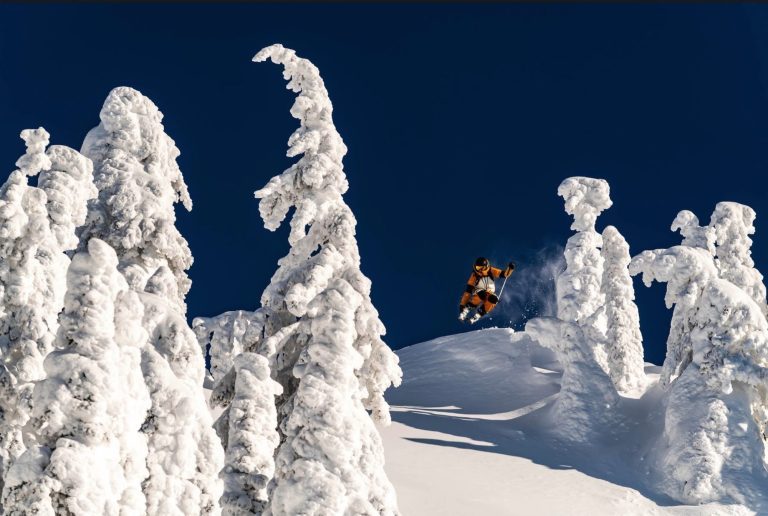 What to expect from the film?

Warren Miller Entertainment has been a pioneer in action sports cinematography since 1949. Warren’s legacy lives on and continues to be the leader in snow and adventure sports film production.

Daymaker promises to take you on a journey to peaks so high, that they’ll replace the mountains in your mind with ones that free your mind. From British Columbia’s Monashee mountains to the throne of Greece’s Olympus mountains, Alaska and beyond. Join Karl Fostvedt, Michelle Parker, Katie Burrell, Hana Beaman, Jonny Moseley and many other world-class athletes demonstrating incredible stunts and scenery that will help you kick-start your winter.

With the USA tour already in full swing there have been fantastic reviews from across the Atlantic. Best watched on a big screen, this is a film tour not to be missed.

View the trailer and find out more at www.warrenmiller.co.uk