Jan Farrell, Great Britain’s most successful speed skier in the 21st Century and world record holder, has announced his retirement following a successful career spanning ten years in the sport. Farrell’s achievements include four World Cup wins in the Speed 2 category and an overall FIS World Cup Champion position during the 2014 season.

“Like many people, after a rather turbulent year, I’m experiencing a lot of changes in my life, as well as tackling difficulties as they come. Therefore I have made the decision to retire from elite sport due to my new family situation and because of the current COVID-19 wave in which I feel responsible with the people that surround me, reducing the risk by not travelling. I would like to take this opportunity to thank everyone that has shared this wonderful journey: my support team, journalists, fans, sponsors, ski resorts, race organisers and my rivals who have always pushed me to my limits,” said Farrell. 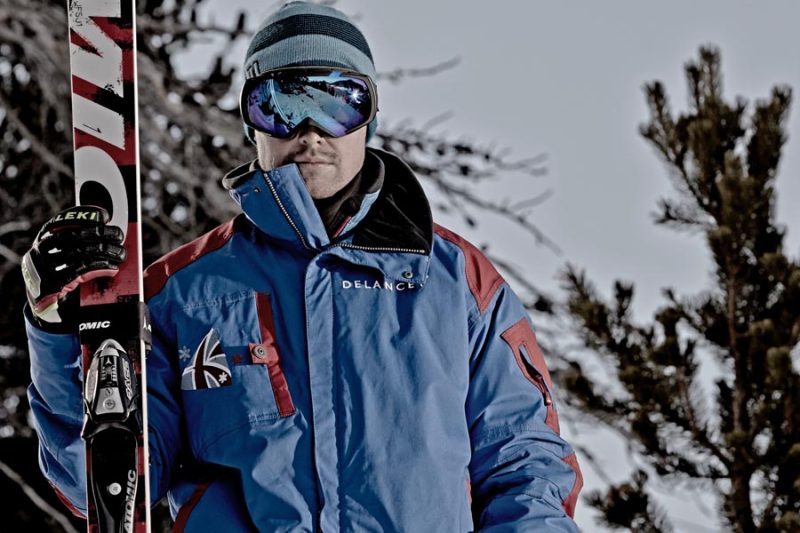 A successful entrepreneur, Farrell will continue to oversee the running of his company Liberalia, which he founded at the age of 18. Despite his retirement, Farrell says he intends to continue to play an important role in the development of speed skiing and on promoting winter sports in general, especially in Spain, where he is based for most of the year.

“A huge thank you to my discipline. It has given me so much in life, greatly contributing to who I am today. It has helped me get to know myself, overcome myself, become more competitive, manage and rationalise fear (particularly after my crash in 2016 at 216 kph) and to use scientific methodology to work on my concentration in extreme situations” Farrell continued, adding, “This season I will donate all profits from my snowsport activities to the Spanish ‘Fundación También’, an inspiring group of people that I’ve known for a long time and who bring disabled people to the snow. I’ve reached an agreement to raise a minimum of € 5,000 for them this season, and for the first event. We’ll be taking 20 children with cerebral palsy and from low-income backgrounds skiing, for the first time in Madrid SnowZone, indoor ski centre”.

During his career Farrell reached a top speed of 231.66kph in the Speed Masters event at Vars in 2015 and set two World Record holder. He is the third fastest human in the world on downhill skis and concludes his career ranked fifth in the world in the Speed 1 category. 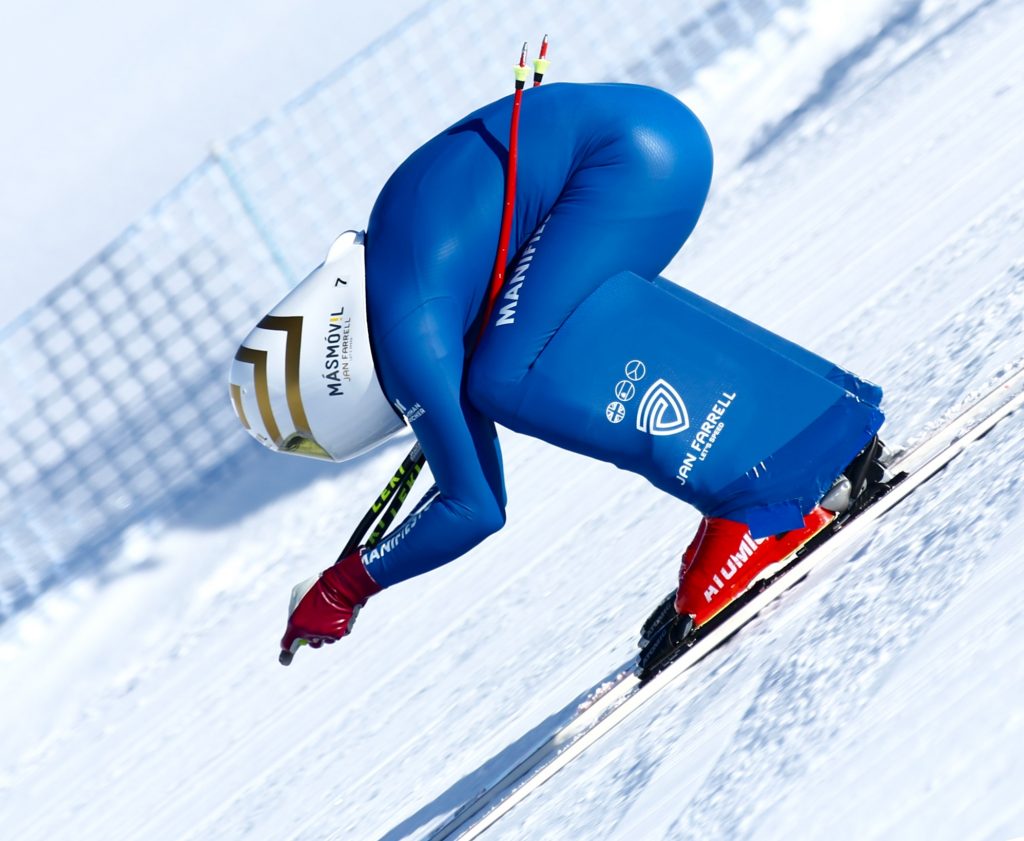