It looks like it will be a snowy start to the main season in the Pyrenees this week after a good snowfall over the past few days.

About a dozen ski areas in Andorra, France and Spain are expected to open for the season this weekend including most of the region’s biggest resorts like Baqueira Beret, Formigal and Grandvalira.  Spain’s Masella is pictured below, today, and Cerler is pictured top. 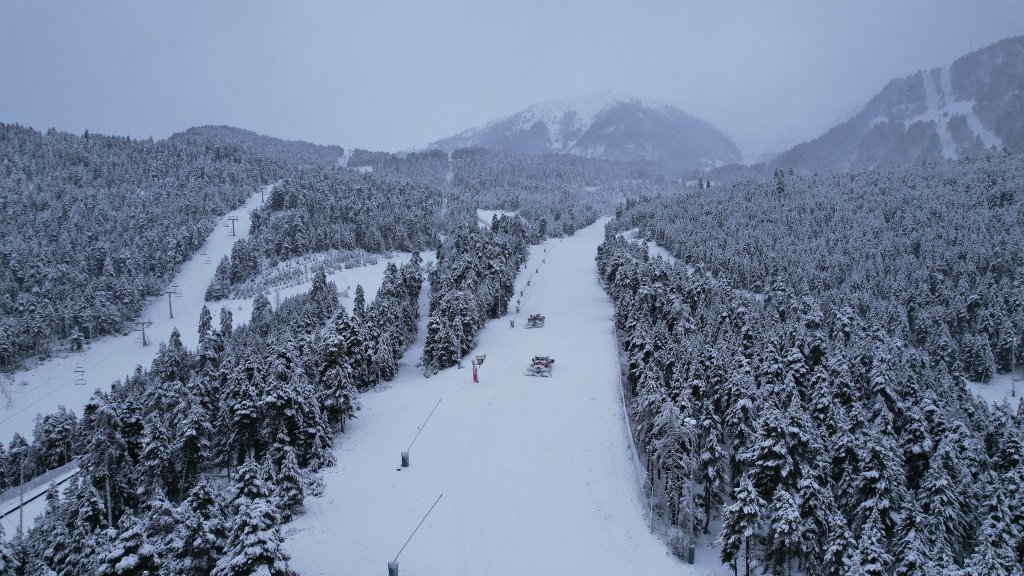 In fact, one ski area in the French Pyrenees, Porte Puymorens, already partially opened last weekend, although it is closed midweek.

Last November and December most ski areas in the Pyrenees were closed due to lockdowns or other tight regulations making operations non-viable in Andorra, France and Spain. This year, so far, ski areas appear to be about to open to their normal schedule.

Resorts in Spain and Andorra are keen to open by the first weekend in December due to a long public holiday weekend at the start of the month. 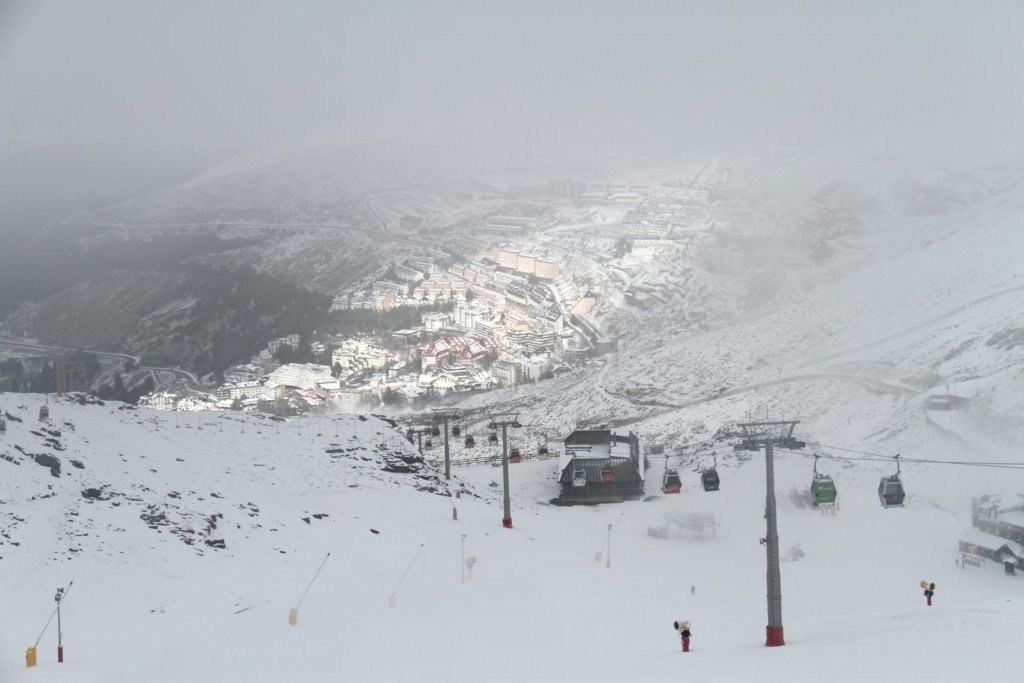