After Australia it’s New Zealand’s turn to see huge snowfalls, with up to 80cm (32″) reported so far, but the ongoing storm so intense some can’t measure depths yet.

The storm, which began building on Wednesday, is expected to continue through the weekend.  Resorts that are due to open for the season already say it will probably be at least Tuesday before they can dig out and open once the storm eases.

Mt Hutt (pictured top) was due to open last Friday, the first full areas in the country to open for 2022, but has not been able to open yet. 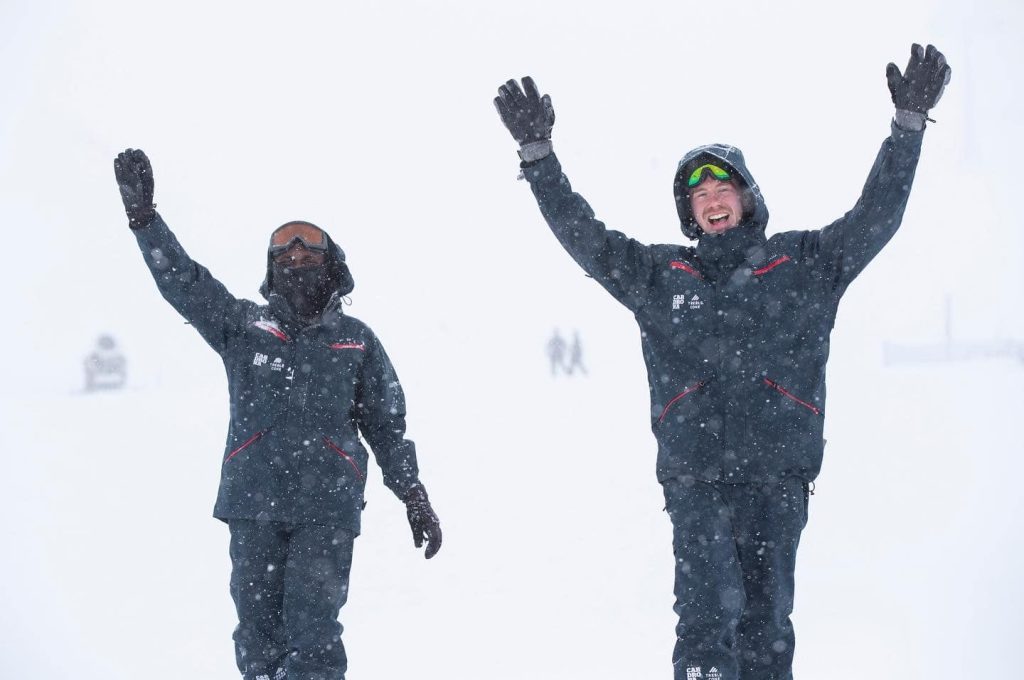 Cardrona was able to open for its 2022 season as planned yesterday (above), although initially with only limited mostly beginner terrain, but closed again due to storm intensity and says it too now hopes to reopen on Tuesday. 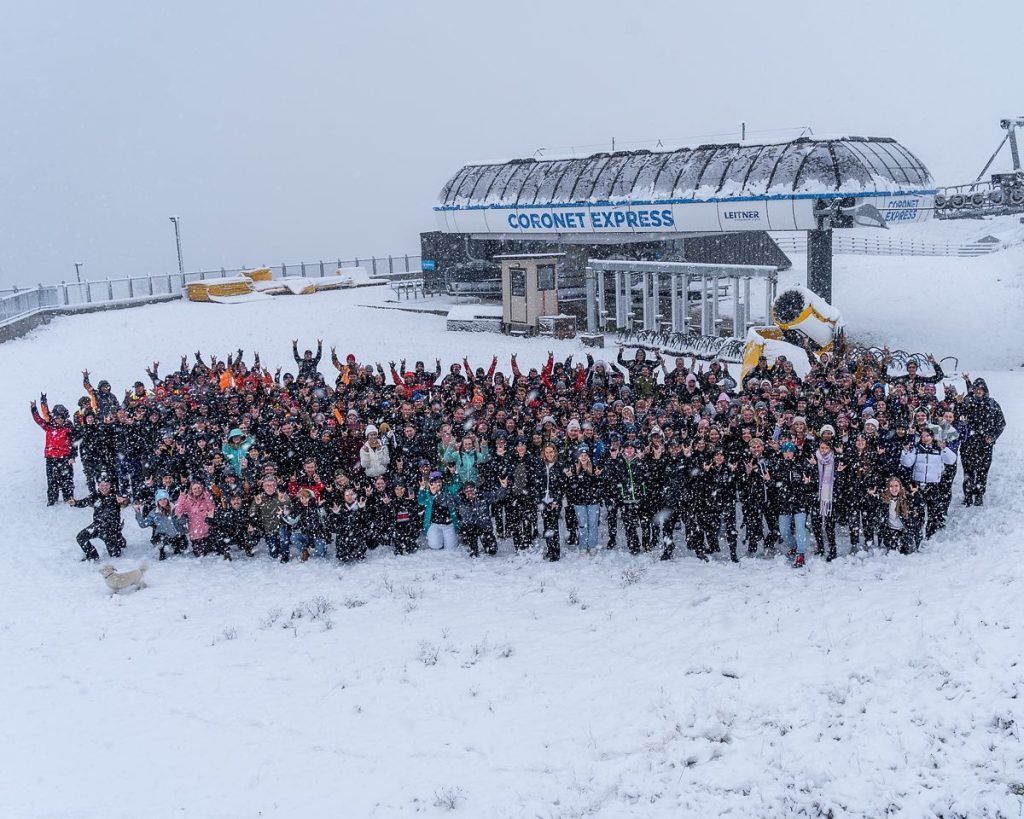 Coronet Peak (above), which is celebrating its 75th season so far, had been due to open for 2022 next Friday but bow plans to open a day earlier on Thursday after reporting more than 80cm ((32”) of snowfall so far and more dumping.  The Remarkables (below) is another area opening soon. 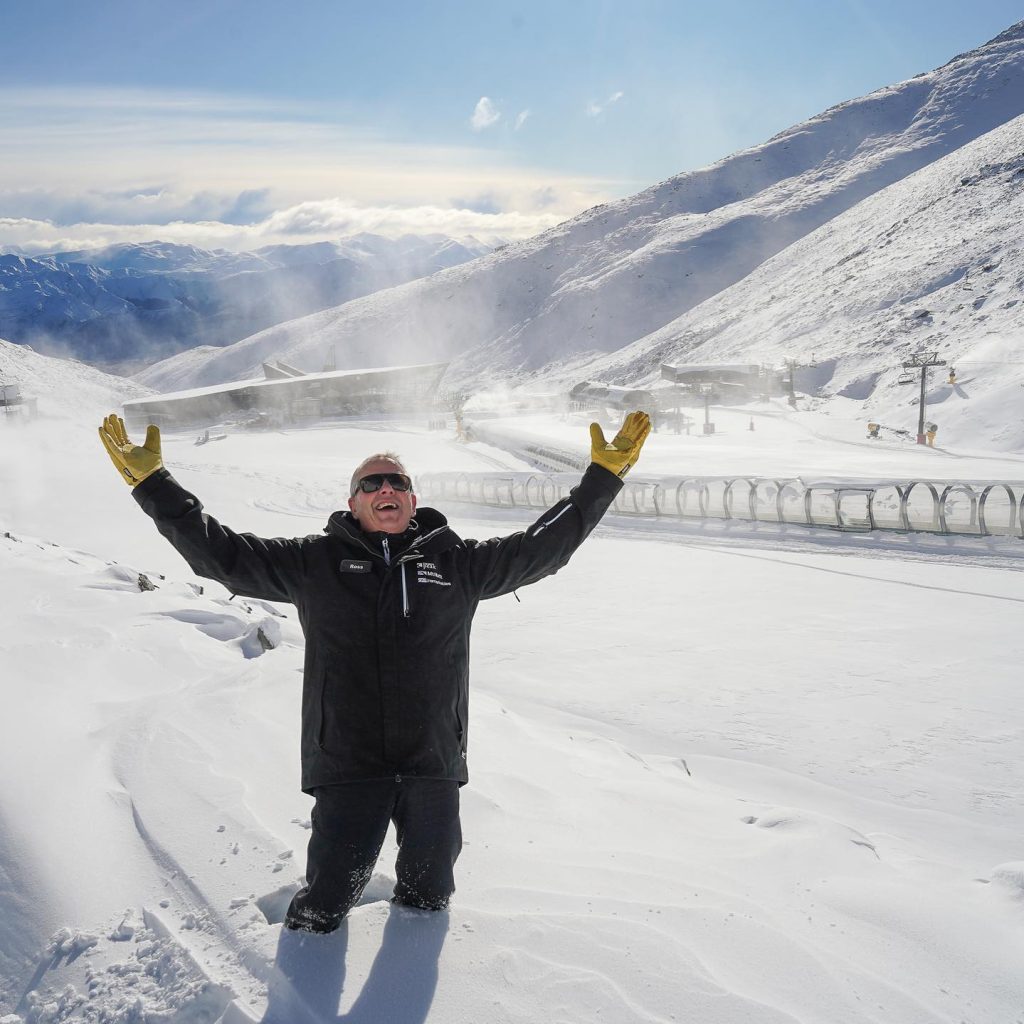 All the snowfall is good news after a warm May left New Zealand ski areas with little natural snowfall lying and weather too warm for much snowmaking as the season drew near.

However the Happy Valley snow play area with nursery slopes at Whakapapa on Mt Ruapehu on the country’s North Island did open at the start of the month thanks to its all-weather snowmaking system.

2022 is also the first winter for three years that skiers and boarders from outside New Zealand have been able to visit (other than a brief window in the pandemic for Aussies to visit last year).

The country’s ski areas operated without social distancing and mask wearing for New Zealanders for much of the 2020 and 2021 seasons after it largely successfully locked out COVID and closed its borders to the rest of the world. 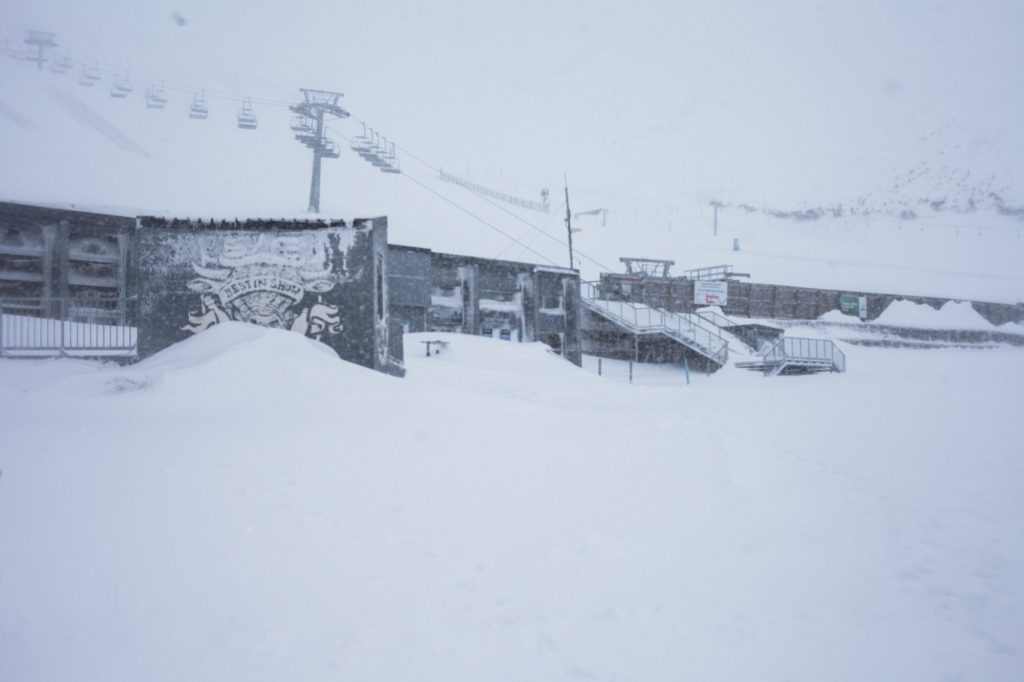