A “snowboarding vicar” has set himself the challenge of boarding at all six 6 UK indoor snow centres in one day in a charity fundraiser.

The Reverend Steven Young, Vicar of St Michael and All Angels, Mill Hill, will aim to complete his 478-mile odyssey on Tuesday, February 26th, starting off at The Snow Centre at Hemel Hempstead with a run when it opens at 7am and finishing at Snow Factor in Glasgow at 9pm.

Reverend Young will be fundraising for the North London Hospice, for which he is also the Anglican Chaplain.  It provides free care and support to patients suffering from illnesses that cannot be cured, living within the London Boroughs of Barnet, Enfield and Haringey.

There is a JustGiving page for anyone who wishes to support Steven’s effort. 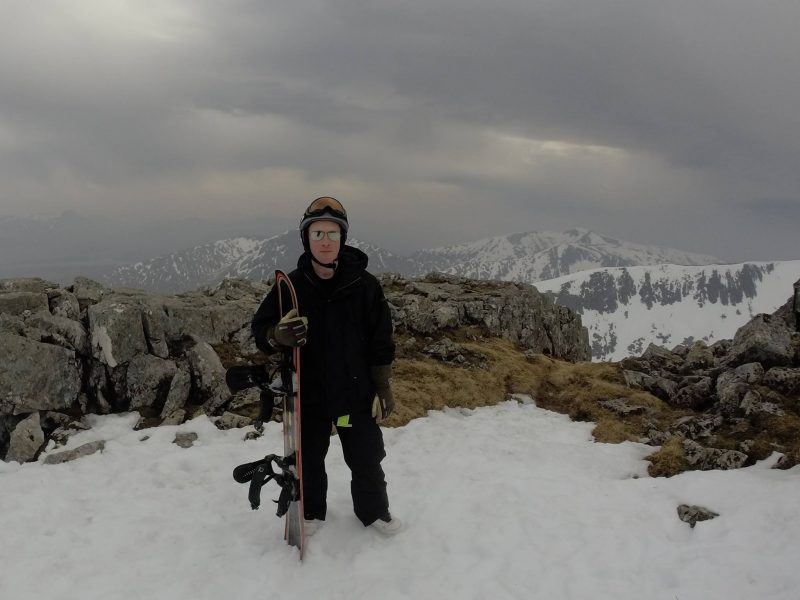 (The Reverend Young At Glencoe)

After The Snow Centre the next stop will be the Snozone at Milton Keynes at 9am, followed by The  Snowdome in Tamworth at 11.15am, Snozone Castleford at 2pm, Chill Factore Manchester at 4pm and finally Snowfactor Glasgow at 9pm.

“I’ll literally be running into each snow dome for one descent and then it’s back in the car and onto the next,” Steven told local media.

Although there have been charity attempts to ski or board all five English indoor snow centres in a day, it is not known if anyone has ever managed all six in the UK, including Snow Factor in Scotland, before.

“Since I heard that Hemel opened at 7am on Tuesdays the idea of snowboarding all six in one day became a possibility. The crunch point will be rush hour traffic out of Manchester on the final leg to Glasgow, but, it should be just about doable,” said Steven.

Each of the snow centres have provided Steven with free lift passes for the attempt and all funds raised will go direct to the hospice. 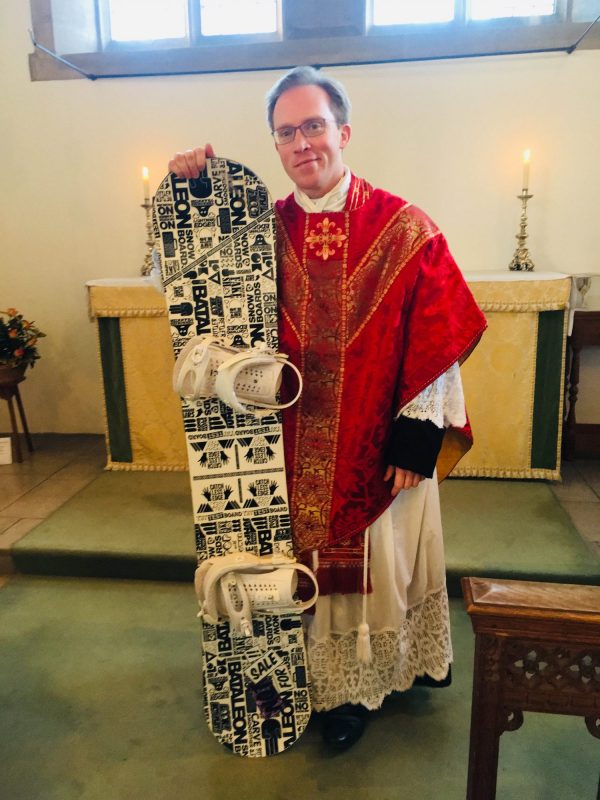