Skiing and The Police in the Pandemic

This image of police in Norway taking to their skis to check everyone was abiding by the coronavirus rules at the resort of Røldal (they are reported to be happy that they were) set us thinking about the different approaches the police, or other law enforcement officials, in different ski nations have been asked to take to skiers by their governments.

Of course it’s unusual for skiers to be dealing with the police so much, and vice versa, but then everything about the pandemic isn’t normal.

In France President Macron said the police would be used to stop skiers trying to pop over the border to ski on open slopes in Switzerland, Spain and Andorra whilst French ski lifts aren’t permitted to operate. French border police have also stopped Brits trying to travel to France with skis as they boarded the Eurostar at London St Pancras station.

In Austria and Switzerland the police have been used to track down international skiers deemed to be breaking pandemic travel restrictions. Most famously Swiss authorities attempted to located British skiers said to have left Verbier en masse as new restrictions were brought in following the emergence of the ‘English strain’ of COVID 19 (although there is some doubt that the numbers involved were as large as reported). In St Anton nearly 100 skiers from many countries were identified by Austrian police as being in resort against pandemic rules.  Fines and quarantines were reported to be enforced. 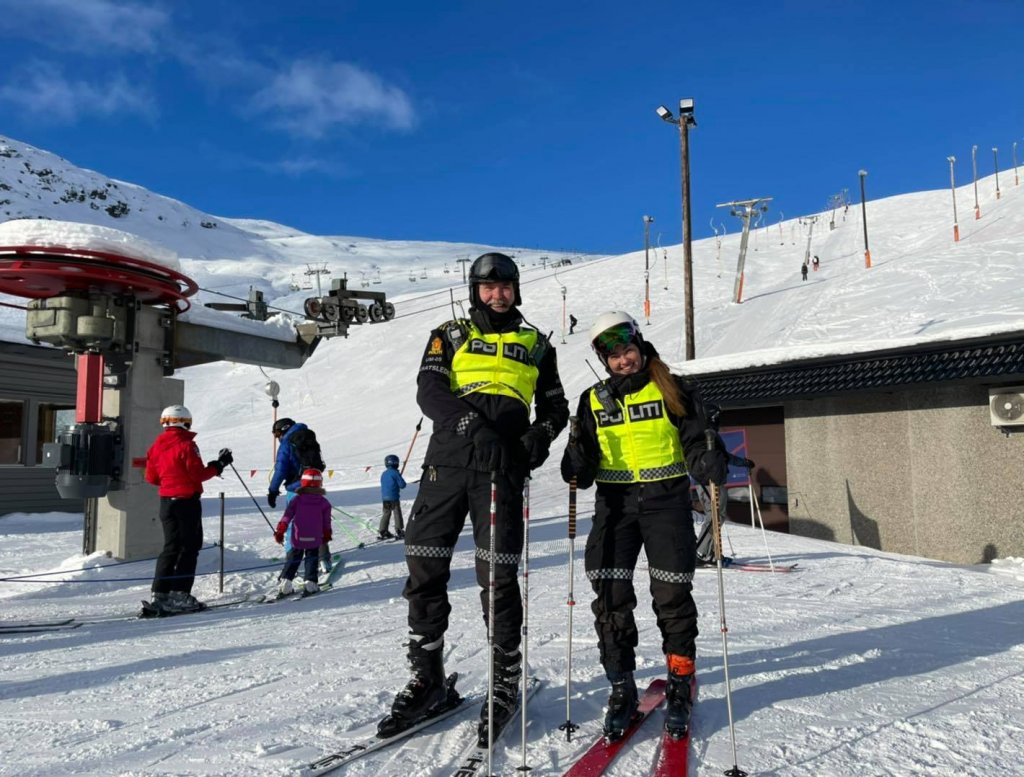 German police have also been placed on the Austrian border to try to prevent skiers going through to the open slopes a short distance away.

Police have also been brought in to provide a visible presence at some resorts in the Alps after social distancing has broken down in queues for lifts.

In Scotland ski resorts are closed but with the best conditions in over a decade some ski tourers have been tempted to break ‘stay local’ lockdown rules and skin up into the hills. There have been reports of the police fining hill walkers caught in the act, particularly if they first required mountain rescue after getting in to difficulties, if not yet skiers.  Similar things happened in the USA and in the Alps during the first lockdown at the end of last season.

Then in the southern hemisphere’s winter Australian police were brought in to enforce a ban on social gathering during the 2020 winter season there. Resorts in the state of Victoria were closed but several in New South Wales stayed open and whilst bars and restaurants were closed informal parties were broken by police.

Hopefully the relationship between the police and skiers will be able to revert to the old normal next season.