A major campaign to save the ski train service which usually runs direct between London St Pancras and south East England and the French Alps has led Eurostar to confirm that the service has not been completely axed and may be back the winter after next.

“At this stage we have only confirmed the cancellation of the ski train for the ski season of 2020/2021 and I can assure you we will review this again next year,” a spokesperson for Eurostar said.

The campaign to save the ski train continues to gain momentum however.  Organised by Daniel Elkan of Snowcarbon, a website which specialises in train travel to ski resorts and supported by a number of environmental ski groups, so far, the Save The Ski Train petition has attracted over 10,500 signatures.

In conjunction with the association for the mountain tourism industry of France, France Montagnes, a new film Save The Ski Train is today released for the campaign.

In addition more than 160 ski resort tourist offices, ski tour operators, hotels and chalet companies and ski schools have now written to Eurostar — published today as an open letter — asking the company to work with the ski industry to reinstate the hugely popular service.

The ski train, which has run for the past 23 years, had been growing in popularity as climate-change awareness has grown. The direct, comfortable service saves an estimated 2.9 million kg of CO2 per season, compared to the equivalent journeys by air. 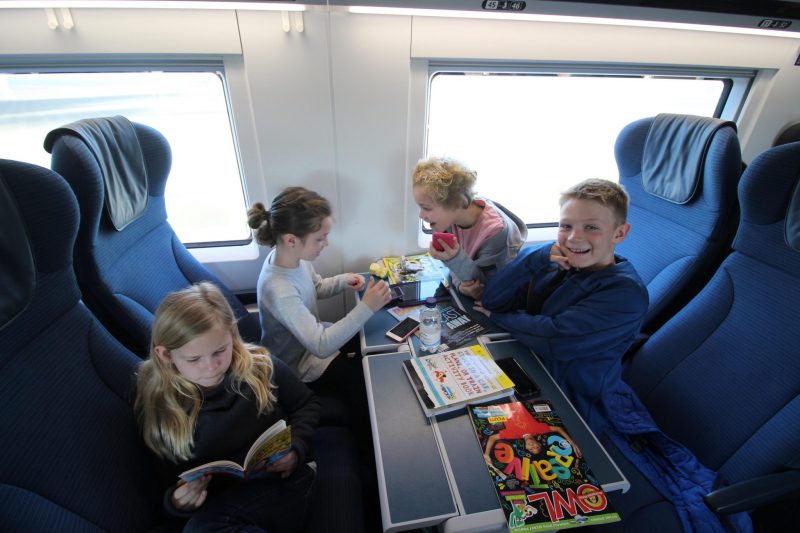 Eurostar has blamed the cancellation on ‘coronavirus and a challenging travel market’ stating that it wants to concentrate on its ‘main routes with the highest demand – namely London to Paris, Brussels and Amsterdam.’

The only reported upside for the environment of Eurostar’s decision is a reported increase in people enquiring about rail travel to ski resorts as result of the publicity the move has given.  Particularly as it flies in the face of a stated desire by many to see the pandemic’s impact on the world as a chance to re-set to a more environment-friendly model.  Daniel stresses that even without a direct service there remain many fast, comfortable rail routes to the mountains.