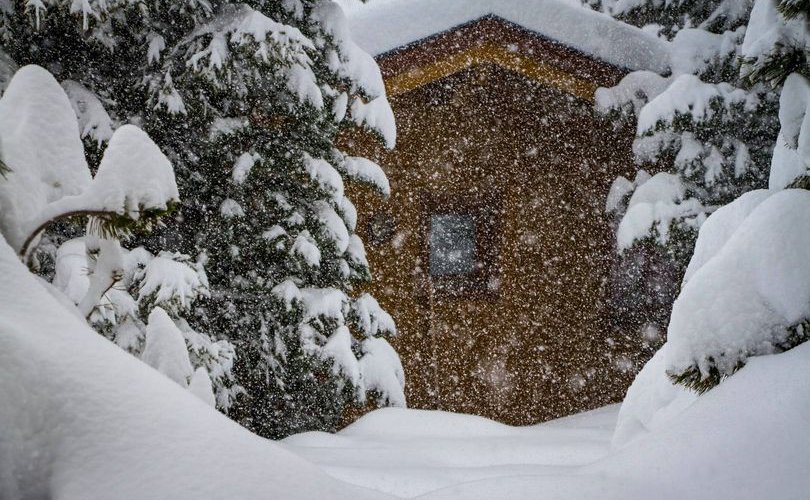 Ski Areas Not Closed by COVID Closed By Snowstorm

A huge snowstorm in the Alps has led dozens of ski areas to close in the countries that have not closed their slopes anyway due to COVID 19.

The snowstorm, which for most began on Tuesday afternoon, has brought at least a foot (30cm) of snowfall to ski areas right across the Alps, but some in Austria and Switzerland have reported as much as 1.2 metres (four feet) of snow accumulated. 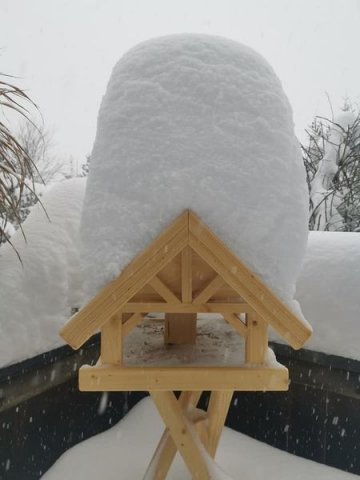 The slopes are open in these two countries although in Austria only to people living locally and in Switzerland with few guests from abroad due to the many pandemic restrictions.

Many resorts have announced they are currently closed, or have closed most of their lifts and runs. For some like the Zillertal arena (pictured top) it is so far today only, but the Stubai glacier announced at the start of the week it would close for the three days forecast for the storm, which has also brought in strong winds, but is due to ease tomorrow (Friday).

Ski slopes in France and Italy remain closed although in France ski resorts themselves can open – just without the lifts running. Italian centres have been given a latest season opening date of Monday next week (January 18th) but few seem to think that will actually happen. 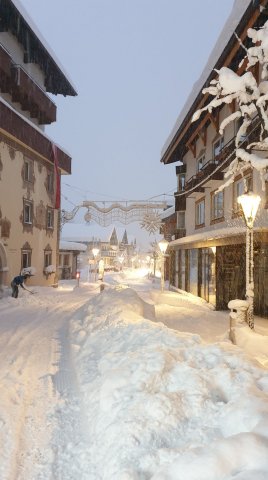 Ski tourers in countries where lifts are closed as well as those where they’re open are being warned that the avalanche danger level has reached 4 on the scale to 5 in many areas.

The sun is expected to return at the weekend.

Image below from the 3 Valleys. 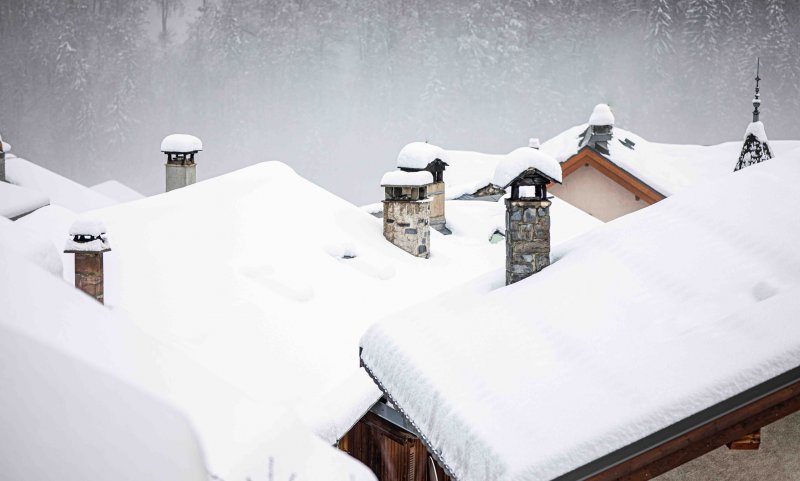