Resorts Spend Big on Fight With The Virus

Usually at this time of year ski resorts are telling us how much they’ve spent over the summer on new lifts and anew snowmaking systems,  this autumn the talk is on just how much they’re having to invest on measures to increase safety for skiers and snowboarders during the coronavirus pandemic.

Among the big spenders reported so far, Mammoth Mountain in California (pictured top), which opens for the 20-21 season tomorrow, November 13th, a day earlier than planned after a foot (30cm) of snowfall to start this week, is reported to have spent more than $1 million on virus-safety related measures.  Ischgl in the Austrian Tirol, which has delayed it’s opening to December 17th, is reported to have spent at least €700,000.

Ski resorts are going to great lengths to try to ensure safety and social distancing.  Many are having to reduce the numbers of people allowed on the mountain, in lifts or in mountain restaurants, reducing their income, whilst needing to spend more on employing additional staff, hygiene measures and dozens of other initiatives, increasing their costs. 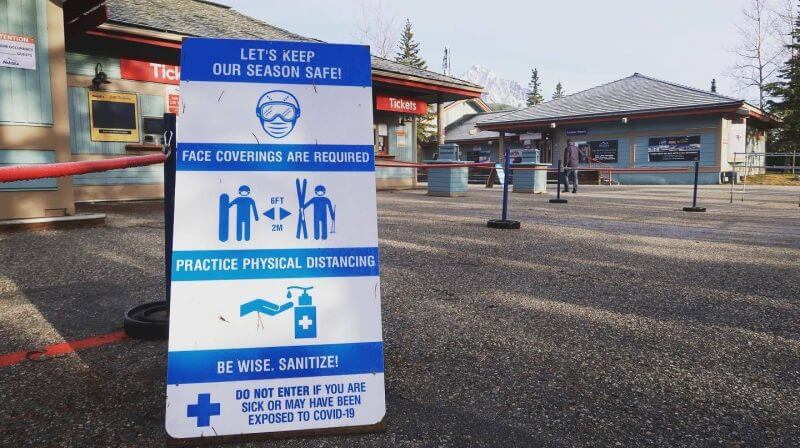 (Nakiska in Canada which opened this week)

Big spend items include automatic gondola disinfecting machinery, IT that allows online ticketing and hands-free slope access app upgrades so that they show skiers the empty parts of the slopes with nom lift queues in real times and temporary dining structures to increase the amount of indoor space available for socially-distanced dining.

Among the initiatives in this latter category, Mammoth has invested in two new mobile shipping container eateries, Telluride has gondola for gondola cabins in their base plaza and Big White is among Canadian resorts installing temporary dining structures.

The main fear is not so much the resort’s own measures, but whether skiers abide by the rules. In North America the push is: “Don’t Be The Reason We Lose Our Season” and in the Alps it is “we’re all in this together.” 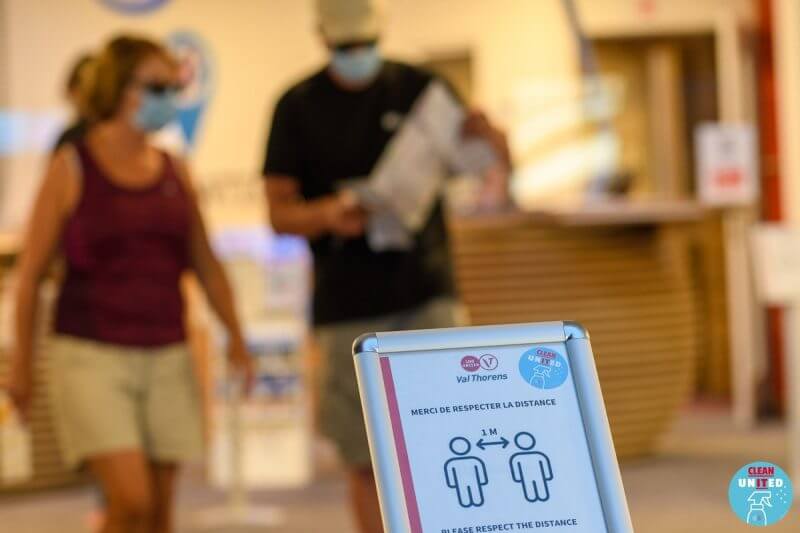