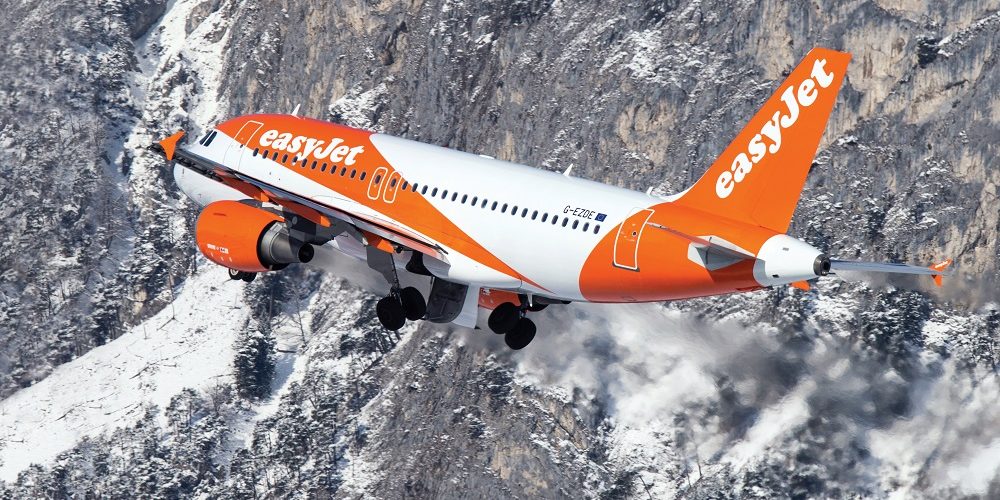 Southampton Airport will become an even better option for skiers and snowboarders based in southern England to reach the Alps this winter with the introduction of a new easyJet service direct to Geneva, Europe’s most popular and best-placed airport for access to the world’s best ski resorts. 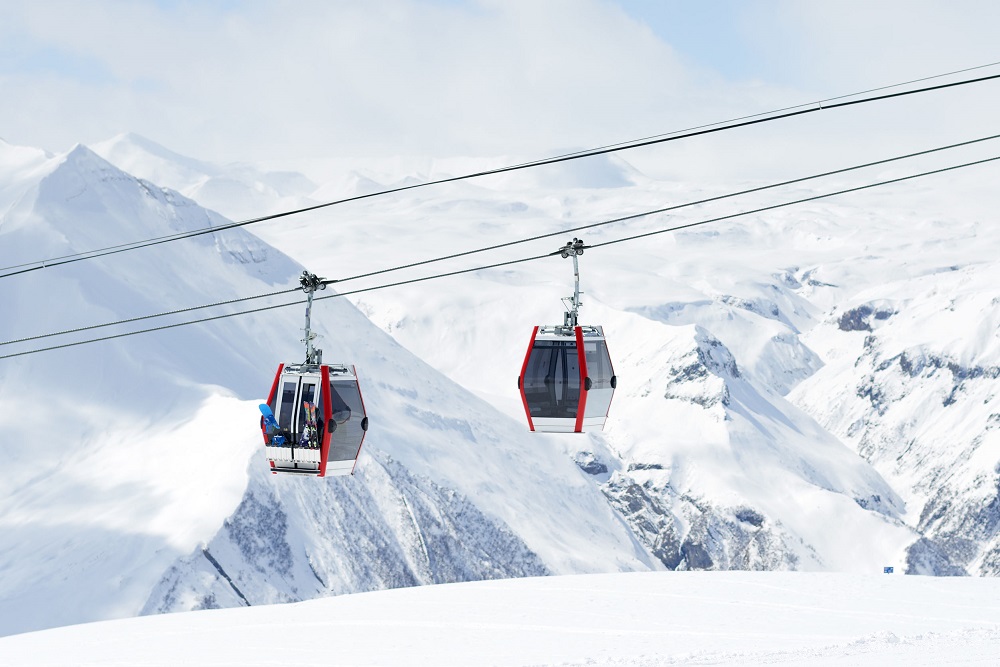 The new easyJet flights are perfectly timed to leave Southampton Airport between 9am and 10.25am (depending on the day of the week you fly) meaning that you land in Geneva late morning or early afternoon. Depending on which ski resort you choose, this means that you can be at your destination before 2pm – early enough to get a few turns in on the slopes if you jump on the ski lifts.  If not then perhaps just enjoy a leisurely afternoon and evening checking in to your accommodation, collecting your rentals, then enjoying a nice meal and perhaps a bit of spa time, then sampling the apres ski.  You’ll then wake fully refreshed and ready to hit the slopes first thing the next morning. 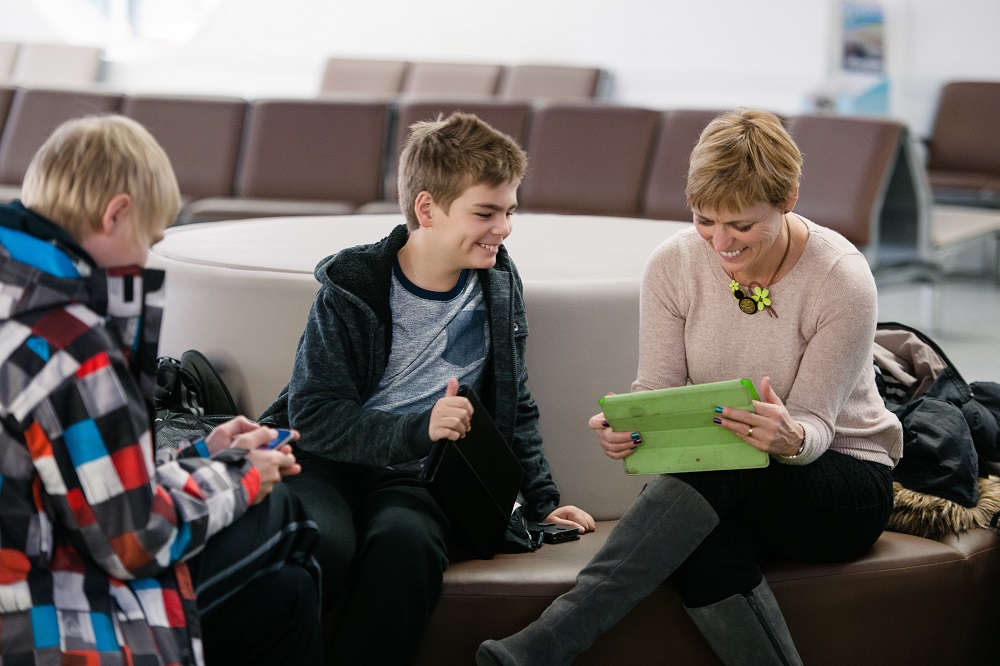 Southampton Airport’s terminal itself is nice and compact with no long waits at check-in or security and once you’re in the departure lounge you can see all the gates so you don’t have any long walks to get on your plane.

The airport also prides itself on its excellent customer service and friendly staff and won the ERA Airport of the Year award last year.

The easyJet Southampton to Geneva service will operate return flights on Tuesdays, Thursdays and Sundays from 14th December 2017 to 22nd March 2018 with one-way flight prices starting from as little as £32.99*.

The flight days are perfect for arranging either a long-weekend or mid-week ski trip, as well as the classic ski week – with the option of a quick 48 hour snow-fix or a 3, 4 or 5 day break. 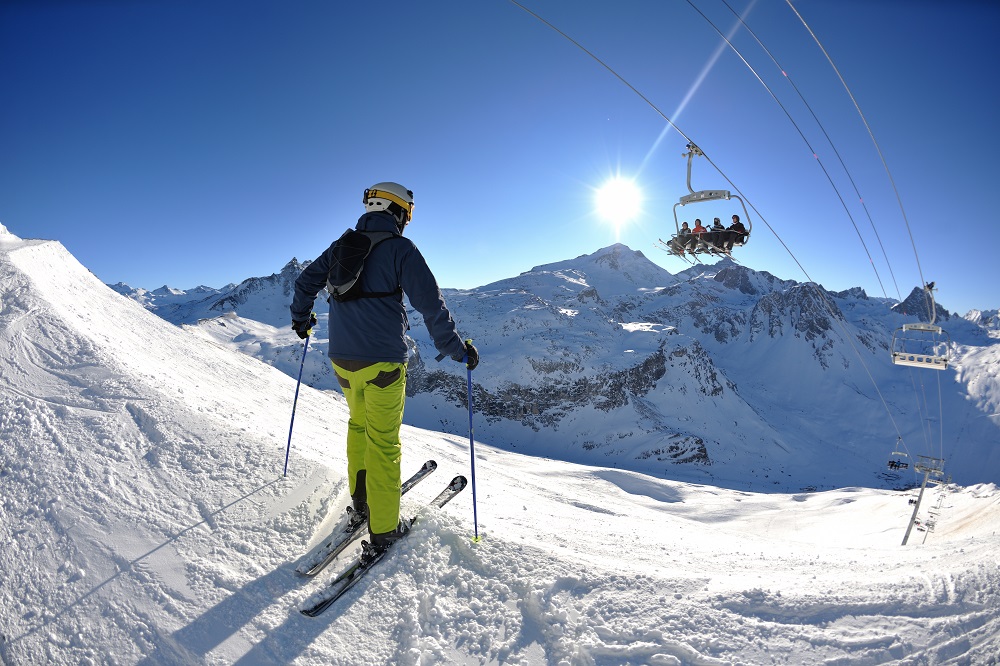 Avoiding the busy Saturday ‘change-over’ days also means skiers and boarders using the service can be on the slopes when resorts are quiet (and in many leading French ski centres tickets are greatly discounted) whilst everyone else is stuck in traffic or queuing at the airport and accommodation check in.

The Tuesday flight departs Southampton at 9:30am and arrives at Geneva 12:10pm; the Thursday flight departs 9am and arrives in Switzerland at 11:40am and the Sunday service takes off at 10:25am and lands at Geneva at 1:05pm.  These timings mean you don’t have to get to Southampton Airport ridiculously early but that you avoid both the start of the traffic rush hour on the week day services and take off after most of the purely business flights.

Geneva is the main skier’s airport for accessing the top resorts in the French and Swiss Alps.  Along with rental cars and numerous resort transfer companies offering their services, there are direct or connecting rail services from Geneva Airport to many top Swiss resorts including Zermatt – which boasts the highest lifts and ski runs in Europe, spectacular views of the mighty Matterhorn and is open for snowsports 365 days a year thanks to its glacier and dozens of other top resorts such as  Verbier, Gstaad, Champery, Crans Montana, Grindelwald and the other resorts in the beautiful Jungfrau region and Leysin. 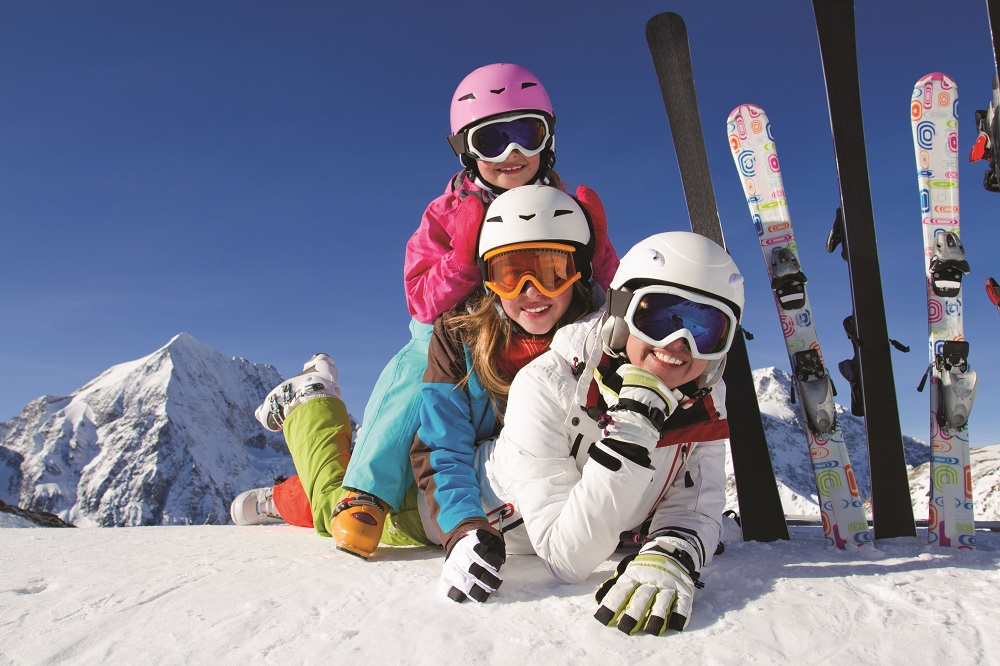 Lots of famous French resorts are as close as 75 minutes from Geneva airport too.  They include the ski centres of Meribel, Val Thorens and Courchevel that are all inter-connected in the 3 Valleys, the world’s biggest ski region with more than 600km of linked piste.  There’s also world famous Chamonix beneath Western Europe’s highest peak, Mont Blanc, the cool car-free resort of Avoriaz and its neighbours in another big ski region, the Portes du Soleil, where you can ski across the French-Swiss border; Morzine and Les Gets – amongst the closest to Geneva; Flaine and the Grand Massif area; Les Arcs, La Plagne; the classic resort of Megeve – a kind of French answer to St Moritz; Val d’Isere, Tignes, the list goes on and on with more than 50 leading French ski areas to choose from!

(*Fares per person, one way, based on two people travelling on the same booking, excluding hold baggage and were correct on 02/08/17. If paying by credit card an additional transaction fee applies).