Snow depths have passed the three metre (10 foot) mark in Western USA and the two metre mark in western Canada after heavy snowfall hit the region.

Ski areas have reported up to 2.3 metres (nearly eight feet) of snow in the past 7 days, the biggest accumulation reported by Mt Baker, in northern Washington state close to the US border.  It is also posting the deepest base on the continent at 3.1 metres (10.3 feet). 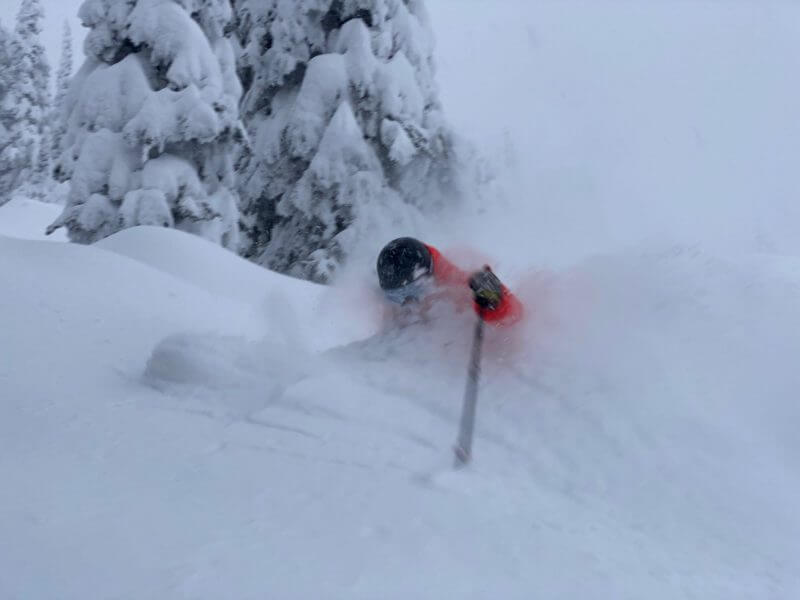 But it, and the rest of Northwestern North America, had had a poor start to the season and very little snowfall up to Christmas, with many in the region delaying opening. Son it is a relief there that conditions have improved dramatically.

Jackson Hole has posted the second most fresh snowfall with 108cm (nearly four feet) of snow this week,

In Canada Whistler Blackcomb has posted the most snow this week with nearly a metre (39 inches) of fresh snow.  Here too it had been a very bad start to the winter and the resort, with North America’s largest ski area, had only been able to open a small part of it up to Christmas as it was too warm and wet. It now reports a 1.7 metre base and is moving towards having half of its terrain open.

Further inland conditions in Central and Eastern BC and in Alberta have, in contrast, been good for months already. Big White (pictured above and below this week), with 30cm (a foot) more snow in the past few days now has the country’s deepest base at 2.1 metres (seven feet) with Revelstoke in second spot on 201cm.

The current snow system is expected to keep dumping for at least the next 24 hours. 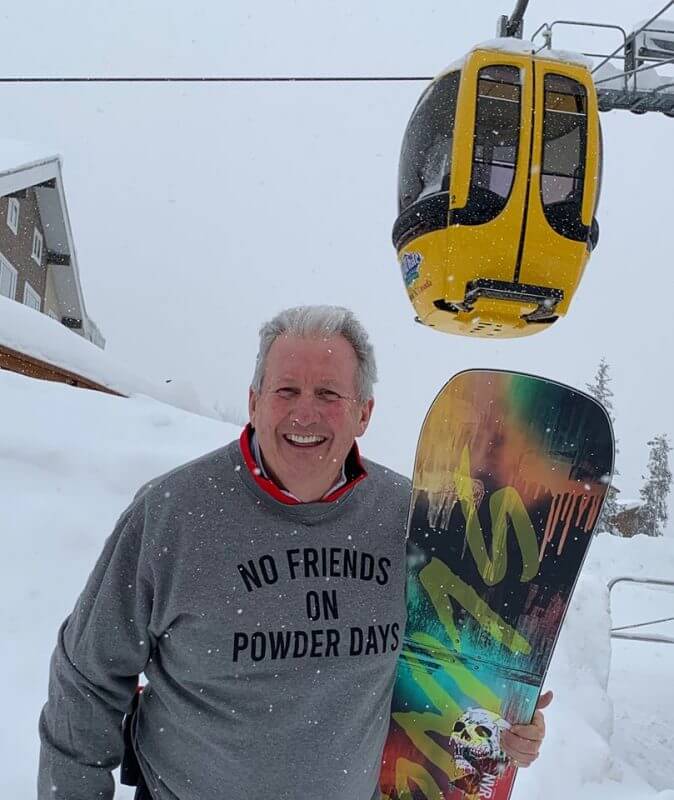 It’s official. Skiers and snowboarders in Whistler are swooning over new snow!