The number of ski areas in China has passed 700 according to the new edition of the China Ski Industry White Book.

The 2017 edition of the Annual Report by Chinese ski industry expert Benny Wu puts the total number of ski areas in the country at the end of last year at 703, an increase of 56 on a year previously.  At least 50 more ski areas are reported to be under construction.

China’s ski industry is by far the fastest growing in the world, with support right up to china’s president encouraging hundreds of millions of Chinese to try wintersports ahead of the country hosting the 2022 Winter Olympics.

Countries with more than 500 ski areas currently or in the past have included Austria, Germany, Sweden, the USA and Japan but none are believed to currently have more than 700 in operation.

The report also claims that China now has more than 20 indoor snow centres – about a quarter of the world total currently open.  More than half of these opened in the past two years.

It’s important to note however that the vast majority of Chinese ski areas are not on the scale of most resorts in the established ski nations.

Most ski areas are small areas with one gentle slope served by a single conveyor lift and with a thin layer of snow produced by snowmaking.  Most Chinese people just try skiing for a few hours each season during their limited holiday time.  So progression to more larger resorts may be slow.

The China Ski Industry White Book 2017 reports that for the 703 ski areas there’s a total of 1312 ski lifts in the country, an average of less than two per area, and that most of these lifts (1076) are short conveyor lifts with only 236 areas (just over a third) having a chair lift or gondola.

The report can be downloaded free of charge via global ski industry consultant Laurent Vanat’s site. 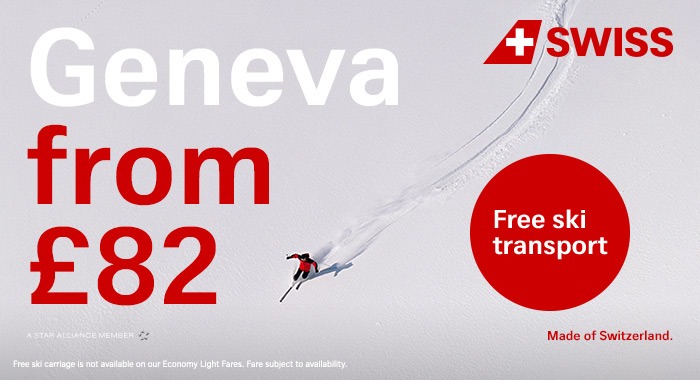