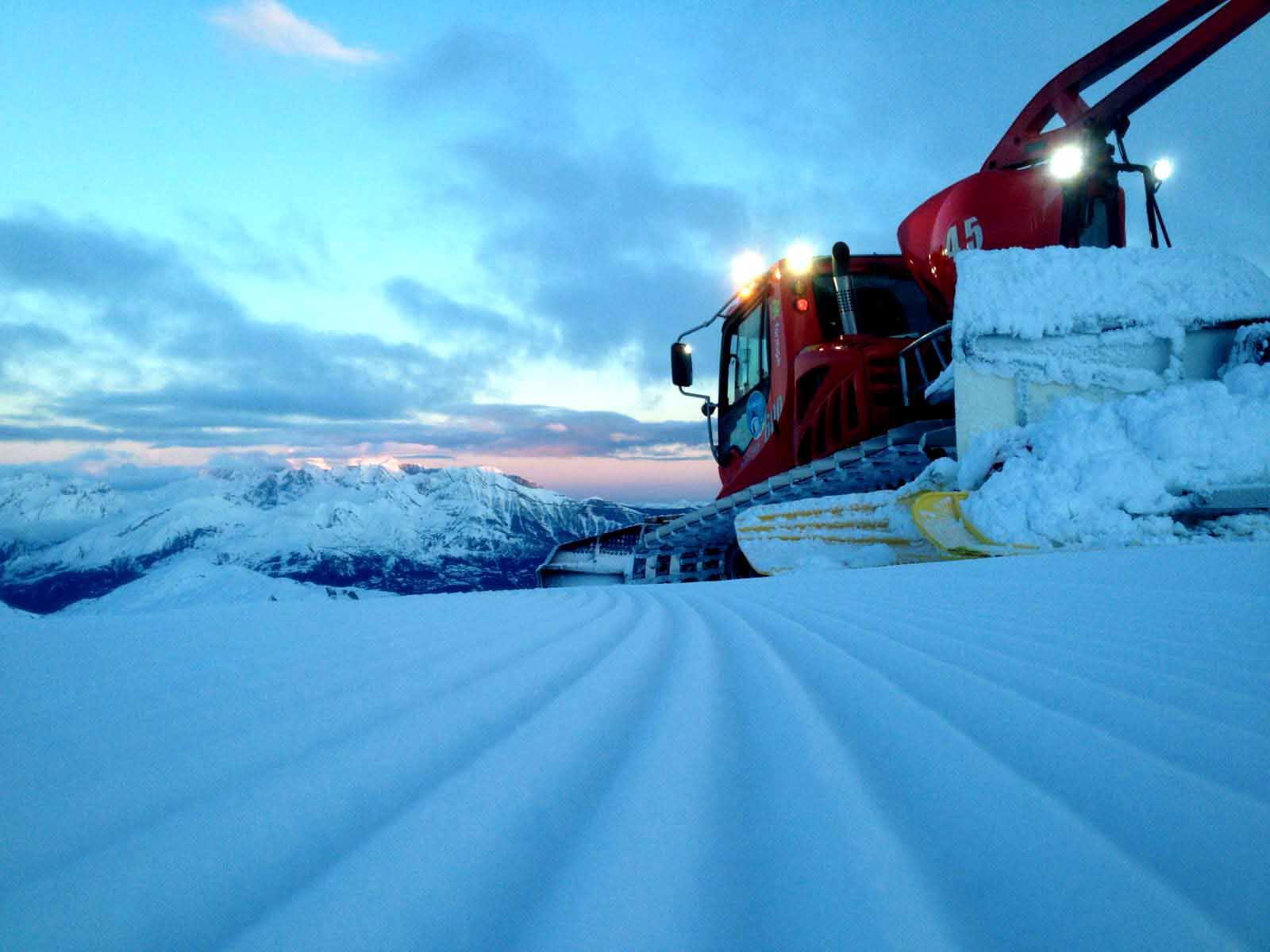 One of Spain’s largest ski areas at Formigal is to get a new chairlift.

This new lift, to be built towards the northeast of the resort’s existing Izas area, was approved by local officials last month and will further increase the resort’s hourly uplift capacity, currently 50,005 people.

The lift is intended to improve the connection between the Izas and Anayet valleys first detailed in Formigal’s Declaration of Environmental Impact (DIA) statement back in 2003 .

The resort’s managers had been concerned that a new environmental impact assessment would be required as the new lift will be longer than that in the original plan at 2,054m rather than 1,938m but it has now been determined it is not so far from the original plan as to need a new assessment.

Along with the new lift, the red Pala de Escarra piste will be reshaped.

Formigal currently has 128km of piste but includes the neighbouring but unlinked ski area of Panticosa in its stats and lift ticket to give 180km in total.