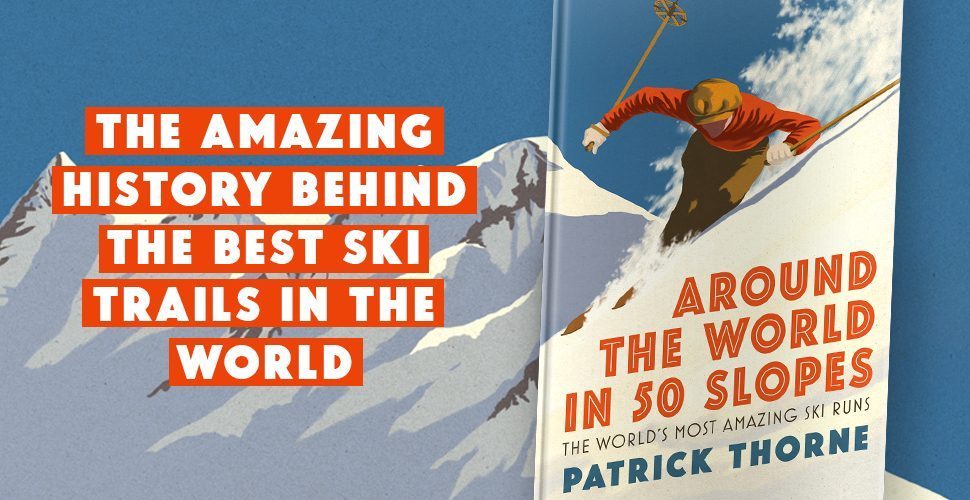 New Book ‘Around The World in 50 Slopes’

InTheSnow’s very own editor has released yet another fantastic book just in time for those Christmas stocking ideas for your skiing friends – we are looking forward to reading it ourselves.

Veteran snow travel writer and InTheSnow editor Patrick Thorne’s new book Around The World in 50 Slopes, takes skiers on a journey between ski runs located in 30 countries across six continents and is now available to buy in book stores and online. 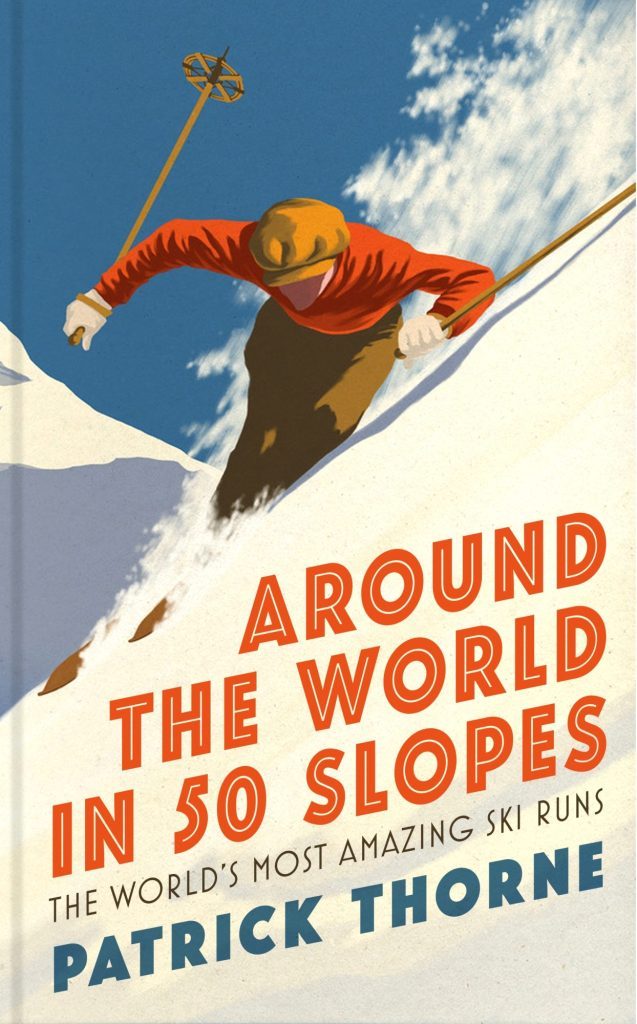 Patrick, whose last book Powder, The World’s 50 Greatest Ski Runs, topped Amazon’s ski-books best-seller list for over six years, has taken a different approach in choosing his 50 runs for his new book.

“There are lots of lists online covering the world’s steepest, most challenging runs and it’s normally the usual suspects, but I’m more interested in runs that have a story to them, an added dimension beyond just being great runs. In short, I wanted to compile all the amazing stories I’ve been collecting over the past four decades,” says Patrick.

The runs take us to the world’s most northerly and southerly ski areas, to slopes skiable 365 days a year, or on the only slope for thousands of miles in southern Africa, down a volcano in the Andes or under the phenomenal northern lights.

There are slopes connected to James Bond, Franz Klammer, St Patrick, The Beatles, Santa Claus, Jesus Christ, Emperor Hadrian, Kim Jong-un, Count Dracula and even the Greek God Zeus. One run follows the line below the flight of a witch and another a route once popular with smugglers.

Although having famous runs is not a priority, the book does contain the steepest and longest runs, along with several legendary World Cup and Olympic downhill courses. 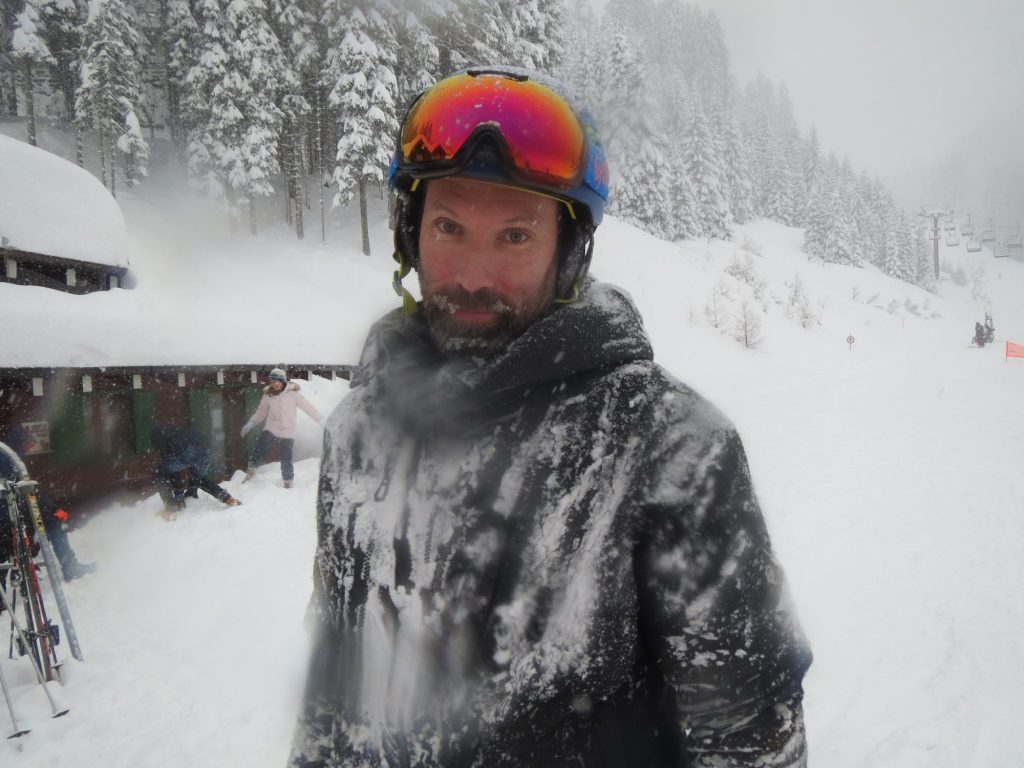 Some of the runs are important in the history of snow sports, marking key points in the evolution of many of the world’s great ski areas, including Mammoth Mountain, St Moritz and the Colorado run where (arguably) the first snowboarding competition took place.

Some of the more serious subjects raised include the development of ski areas to reverse rural depopulation, the battle by indigenous tribes to keep control of their ancestral lands (Several opting to run their own ski areas), the connections between different religions and ski resorts, how former mining communities reinvented themselves thanks to ‘white gold’, the fight for gay rights, a ski area recovered from the Taliban, how some ski areas developed thanks to the growth of rail networks and even ski areas that developed thanks to mountain warfare training.

The climate emergency is another subject that Patrick, who also runs SaveOurSnow.com, and other skiers have witnessed first-hand. One famous run graphically illustrates the impact of melting glaciers.

But then many of the runs are just simple fun with themes like cheese, love and Christmas.

“The late great ski filmmaker Warren Miller got it spot on when he said his favourite ski run was his next ski run. It doesn’t matter if it’s the longest or the steepest, if you’re a great skier or a novice, so long as you are loving your life in the snow,” Patrick concludes.

Each of the 50 slopes includes a fact box and a hand-drawn map with the run’s location marked on.

Around The World in 50 Slopes is a 246-page hardback book published by Wildfire Books priced at £16.99 and available now in bookshops and online.  The Kindle edition is £8.99.

The books are charged at their list price plus P&P with payment accepted via Paypal or a cheque.  For more details or to place an order contact Patrick via the link at the bottom of this page.