French ski resort les Arcs, which celebrates 50 years in business this winter and has long had a “special relationship” with British skiers, says it will be “thumbing our nose at Brexit” at a special celebration due to begin the day after so-called Brexit Day, 29th March 2019.

The resort launched their annual ‘Great British Celebration’ in winter 2017, following the Brexit vote, next season it will run from March 30th – April 5th, 2019 in its third edition.

Last year’s event saw Jenny Jones, the British Olympic medal-winning snowboarder was the event’s sponsor of the 2018 edition  of the Great British Celebration and the resort organised a signing session with her and she had a few runs with Valerian Ducourtil, a snowboarder for the Team Les Arcs (pictured above). 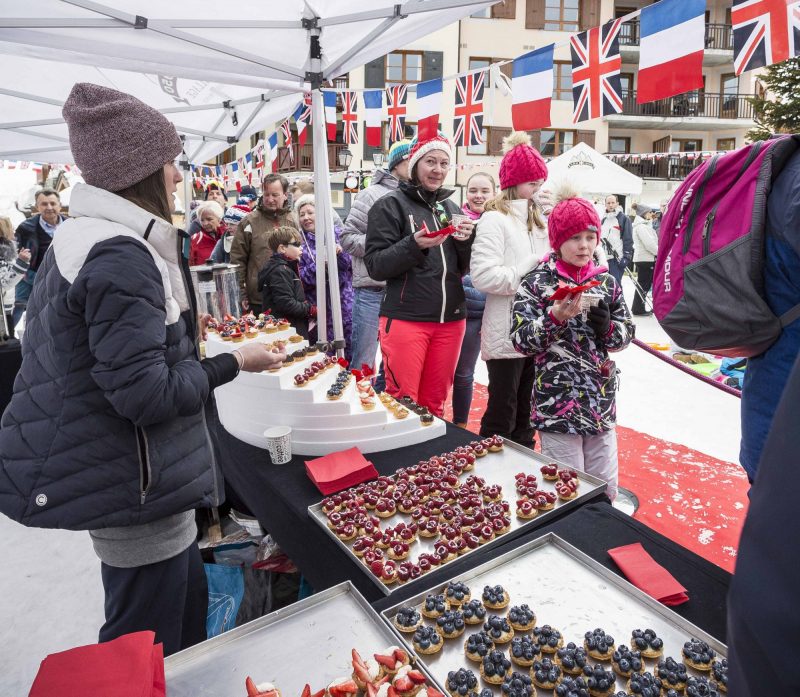 Far from any controversy, this event is first and foremost an opportunity to remind our friends from across the Channel that we are still delighted to see them on our slopes,” said Cecile Romulaldo from the resort’s press office, who added,

“The Great British Celebration was originally an idea of our mayor after the Brexit. As he said, even if some of our British Friends have voted “yes” for Brexit, we should tell them that we still love them and that they will also be welcome in Les Arcs!”

During the week the whole resort will be flying the Union Jack and a variety of challenges and events between ‘Frenchies’ and ‘Brits’ will be staged and the celebration will end with a concert of Beatles songs.

Nearly a third of Les Arcs’ 1.8 million overnight winter stays are made by skiers from outside France with the largest proportion of international most coming from the UK, making up 13% of the resort’s total clientele. 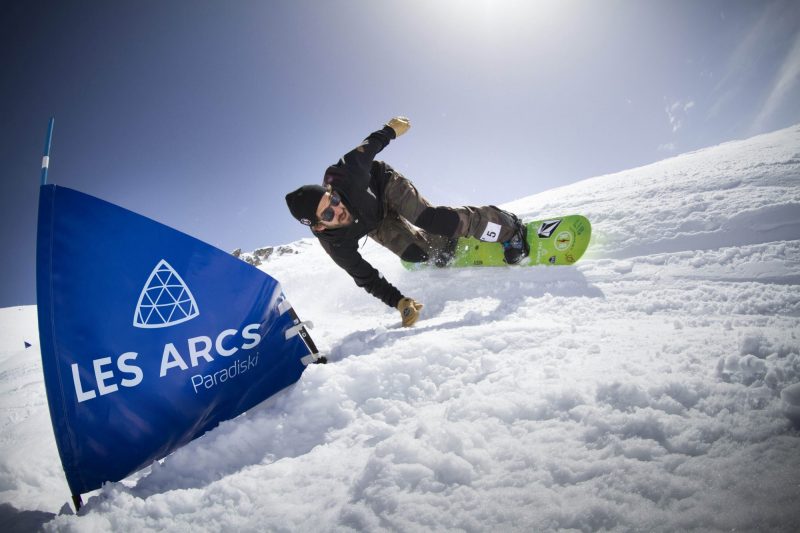