A film based on one of a key moment in the career of arguably the world’s best-known and best-loved downhill ski racer, Franz Klammer, is about to go into production.

The movie, due to be released worldwide this autumn, will focus on the events leading up to the “Ski Kaiser’s” legendary victory in the downhill on 5 February 1976 on the Patscherkofel at the Winter Olympics in Innsbruck in front of a 60,000 strong home crowd.

In interviews decades later Klammer said, “By the time I walked into the starting gate, I knew I am going to win,” however he was running behind the 1972 Olympic winner Swiss competitor Bernhard Russi at the first two splits on his descent. The fact that he took the lead as he crossed the line he puts down largely to the will power of the vast crowd lining the slope. 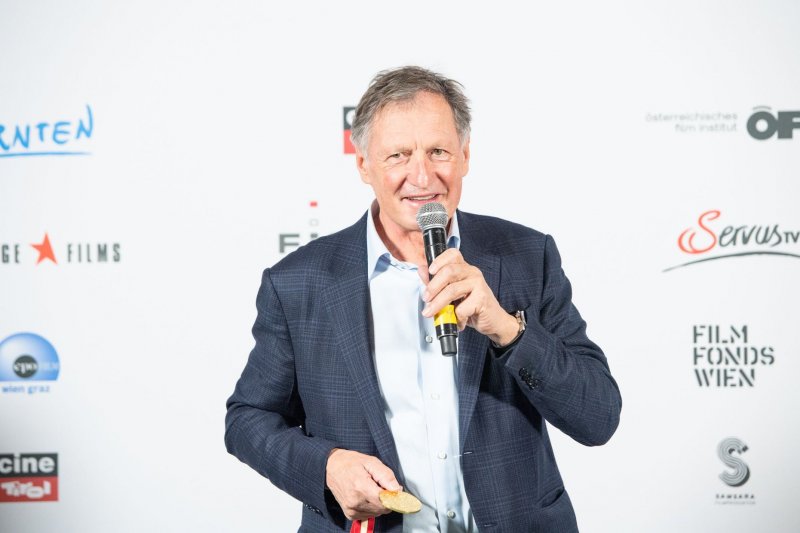 The film’s launch was announced just before the Hahnenkamm weekend and on the same day that another film was announced focusing on Norway’s more recent great ski racer Aksel Lund Svindal. Both projects follow on from the success of the 2016 movie Eddie the Eagle which cost $23 million to produce but has so far grossed $46.2 million, illustrating that movies about famous skiers can be profitable in the mainstream.

Franz Klammer can be considered the greatest downhill skier of all time having won 25 downhill races, a record that still stands today in the men’s race. He won his first aged only 19 in 1973 and including four victories in the Hahnenkamm at Kitzbuhel.  The last, 11 years later in 1984, at the age of 30, is worthy of a second movie. 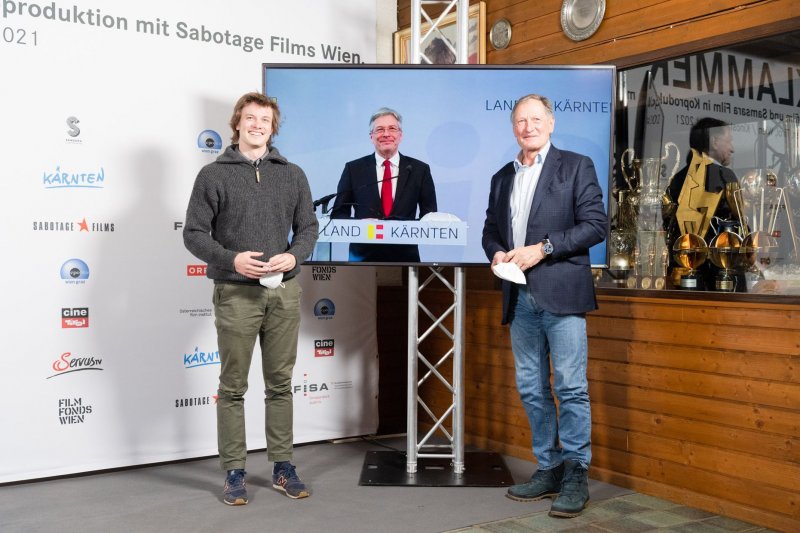