Social media has got very excited at billionaire Kim Kardashian taking to the slopes of Big Snow, the only indoor snow ski and boarding centre in North America.

The 41 year-old moth-of-four posted a TikTok video of herself on the slopes, winning positive reaction to her skiing skills and the fact she was skiing in a crop top.

“It turns out Kim is actually a very good skier, seeing as she easily flew down the hills on a set of black and yellow skis and poles. Is there anything this woman can’t do?” one journalist commented.

In the video, Kim remarks that Big Snow is “cool” and uses a skiing emoji to caption her TikTok video, which played to the song “love nwantiti” by CKay.

Big Snow, located in the American Dream Mall in New Jersey has recently re-opened after an eight month closure due to a fire last September.

Kim Kardashian is the latest of many famous people to have enjoyed indoor snow. Others have included David and Victoria Beckham and family at The Snow Centre in London and the Madrid indoor snow centre when they were based in the Spanish capital and more recently Jennifer Lopez at Ski Dubai. 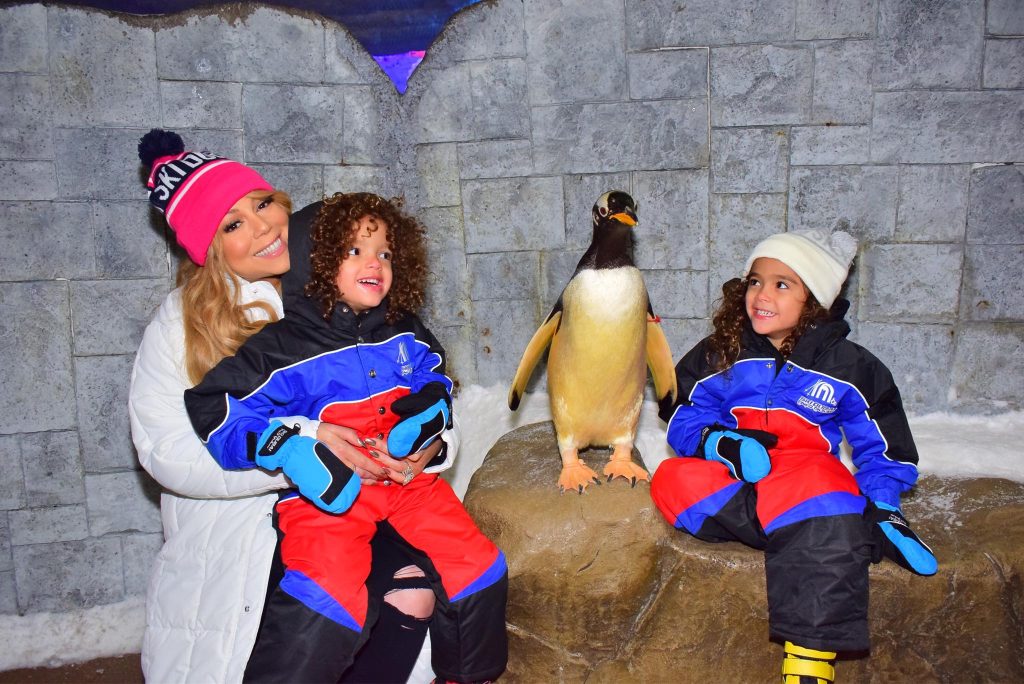