Jackson Hole Mountain Resort in Wyoming, USA, has switched to 100% wind-generated electricity, for its year round operations, effective immediately.

The energy used will power all of Jackson Hole’s on- mountain lifts, facilities, and base area operations.

Jackson Hole is one of the world’s most iconic ski areas, attracting skiers from across the planet who fly in from around the world.

According to SaveOurSnow.com more than 60 ski areas worldwide now run on 100% renewable energy and the number is currently rapidly expanding.

The site also recommends that skiers who are concerned about their environmental impact try to’ski local’ and travel to resort overland, usually by rail, to minimise their carbon footprint. 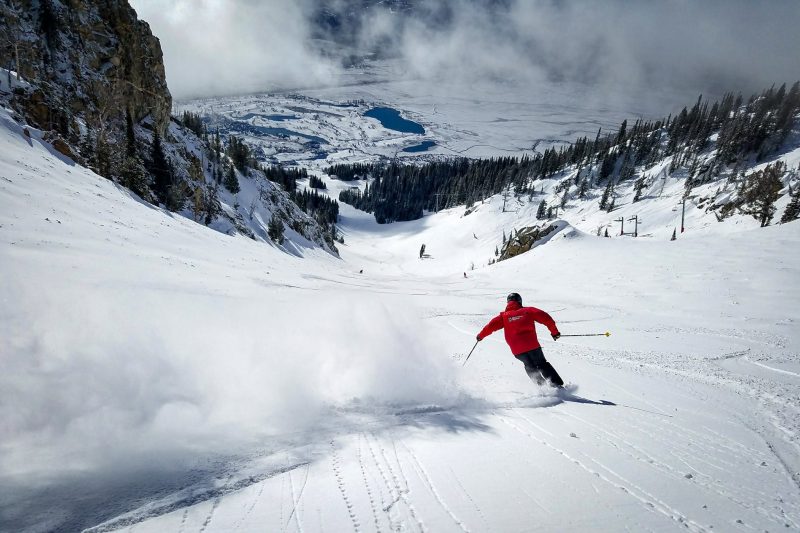