Izzy Atkin has carved herself a slice of British Olympic history by claiming a bronze medal in the ladies’ ski slopestyle at Phoenix Snow Park, PyeongChang.

In doing so, Atkin (84.80 pts) becomes the first British freestyle skier to stand on the Olympic podium.

The youngest member of Team GB was sitting 20th after the first run of qualifying but rose into fourth on her second run to safely finish inside the top 12 and earn herself a place in the final. 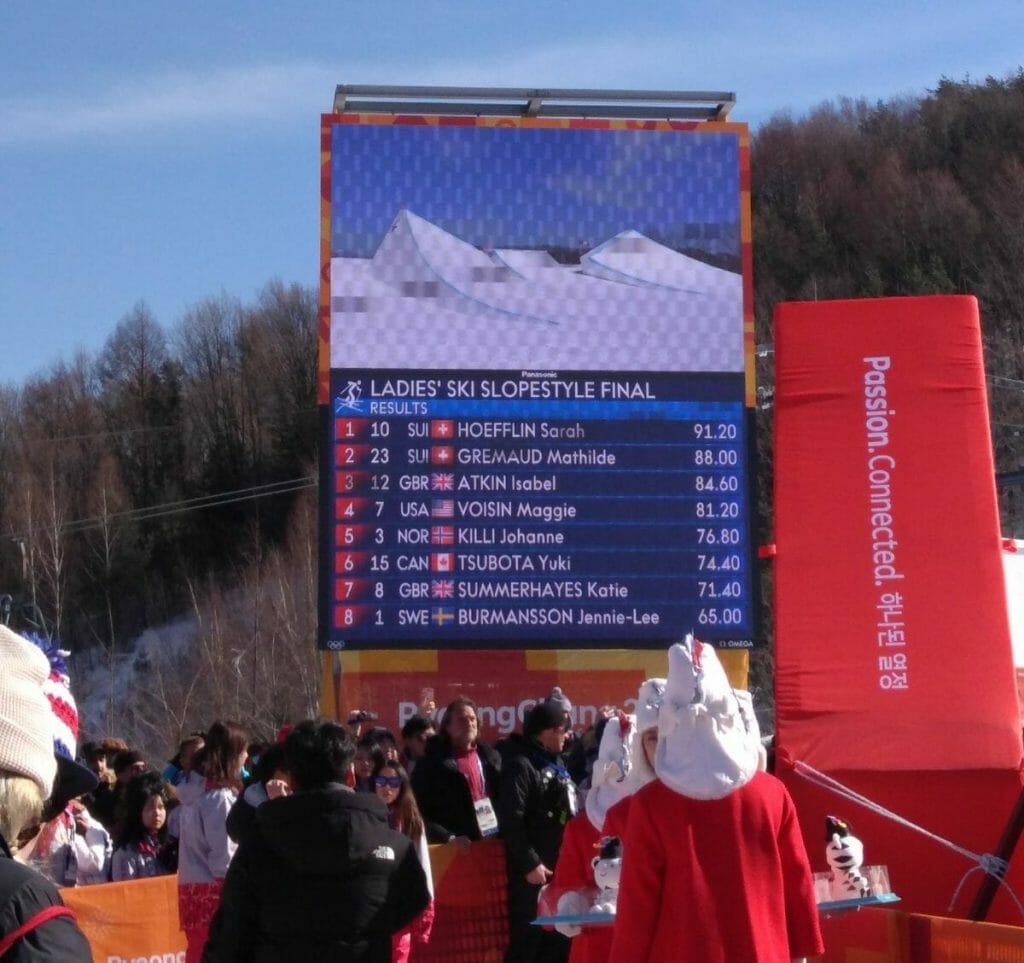 Atkin moved into fourth position on the first run of the final with a score of 68.40 and then rose into third on the second run with 79.40.

At the start of the final run, X-Games winner Maggie Voisin (USA) leapfrogged Atkin meaning the 19-year-old needed a strong final performance to get back in the medal hunt.

And she did just that, eclipsing Voisin by 3.2 points to get back in the bronze medal position.

With her parents and sister watching on from the stands, Atkin then had a nervous wait as the top three qualifiers took to their final runs however no one could make an impact on the final result.

“There were tons of big names in the field; it could have been anyone’s,” said Atkin. “Standing at the bottom after my third and final run I knew I had skied the best I could, and I was waiting for those last three or four girls to drop… my heart was racing! I just can’t believe it.

“I’m just stoked with how I skied and also stoked to win the bronze.” 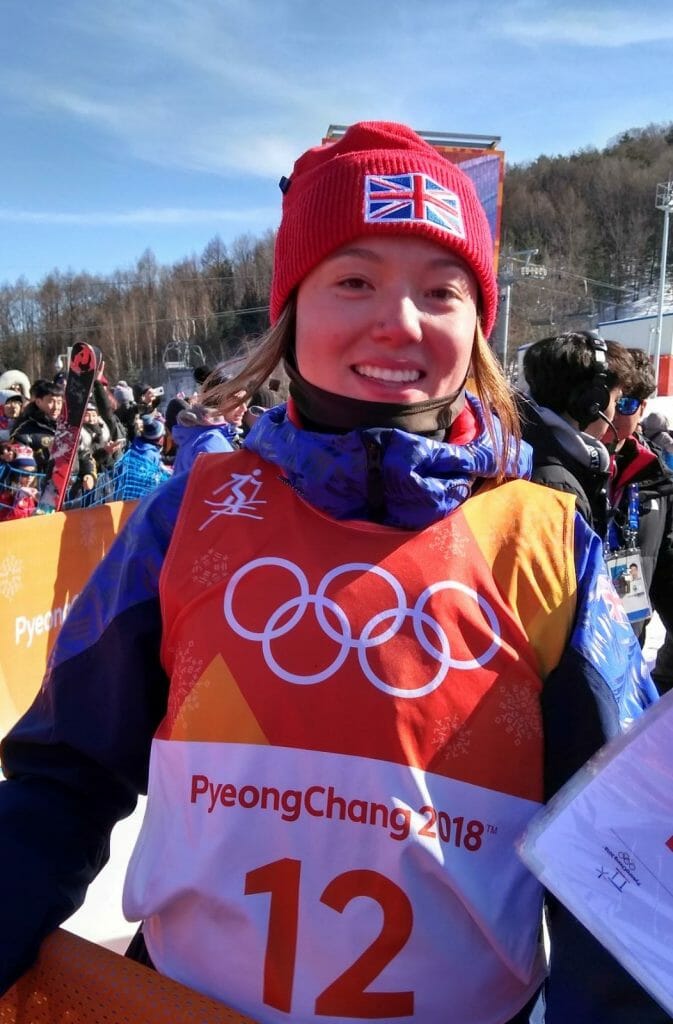 Katie Summerhayes (71.80) also put in a fantastic performance to not only qualify for her second Olympic final, but to finish seventh and match her performance from Sochi.

Summerhayes was fighting a race against time to be ready for PyeongChang after injuring her ankle in December, however the 22-year-old stepped it up to show why she is considered one of the best in the world.

Olympic Snowboarding: How is it judged?