Home » I Never Knew You Could Ski There: Croatia
BY Debbie Gabriel 20th October 2019

Blow The Bonus: Your Own Swiss Apartment In The Hard Rock Hotel

Croatia is of course famous for its beautiful coastline along the Adriatic, which the vast majority of its 20 million visitors each year are heading for. But the country does have mountains in the form of the Dinaric Alps, the highest point of which is Mt Dinara (1831m), located down near the border with Bosnia and Herzegovina in the south. And although it’s warm and sunny much of the year, January and February often see sub-zero temperatures, especially up in the hills.

For a country with a population of four million – which is less than Scotland – it does remarkably well at sport. Croatia might be most famous for football, but the Kostelić siblings are among the all-time-great names in skiing. Janica is the only woman to win four gold medals in alpine skiing at the Winter Olympics (in 2002 and 2006) and three alpine skiing gold medals at one Olympics (2002), while her brother Ivica won a total of 26 World Cup races during his career, taking the slalom World Cup title in 2002 and 2011 and the combined World Cup title in 2011 and 2012. 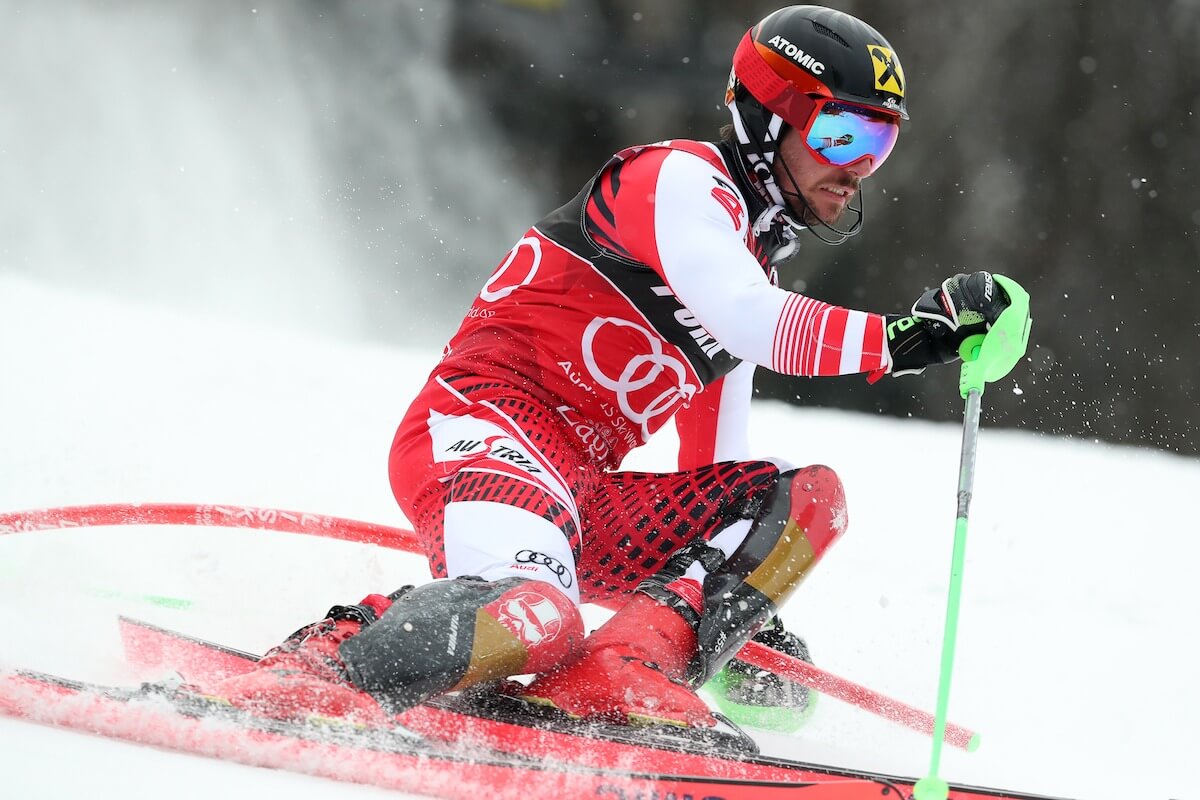 But what of Croatia’s own skiing? Well, avid followers of the Alpine Skiing World Cup will have noted that every January the tour heads to what seems a rather unusual location by the Adriatic.

In fact, World Championships and Olympics aside, it’s quite unusual for Alpine racers to be in the same resort at the same time, but the first weekend of the new year (4–5 January) has for more than a decade now become the Snow Queen Championship weekend in Croatia, partly in honour of Janica and Ivica. Part of the popularity of the two slalom races is that the contest has one of the biggest combined prize purses on the circuit: €120,000. The snow is however often of a rather sugary consistency, and there are SnowFactory all-weather snowmaking machines on site if needed. 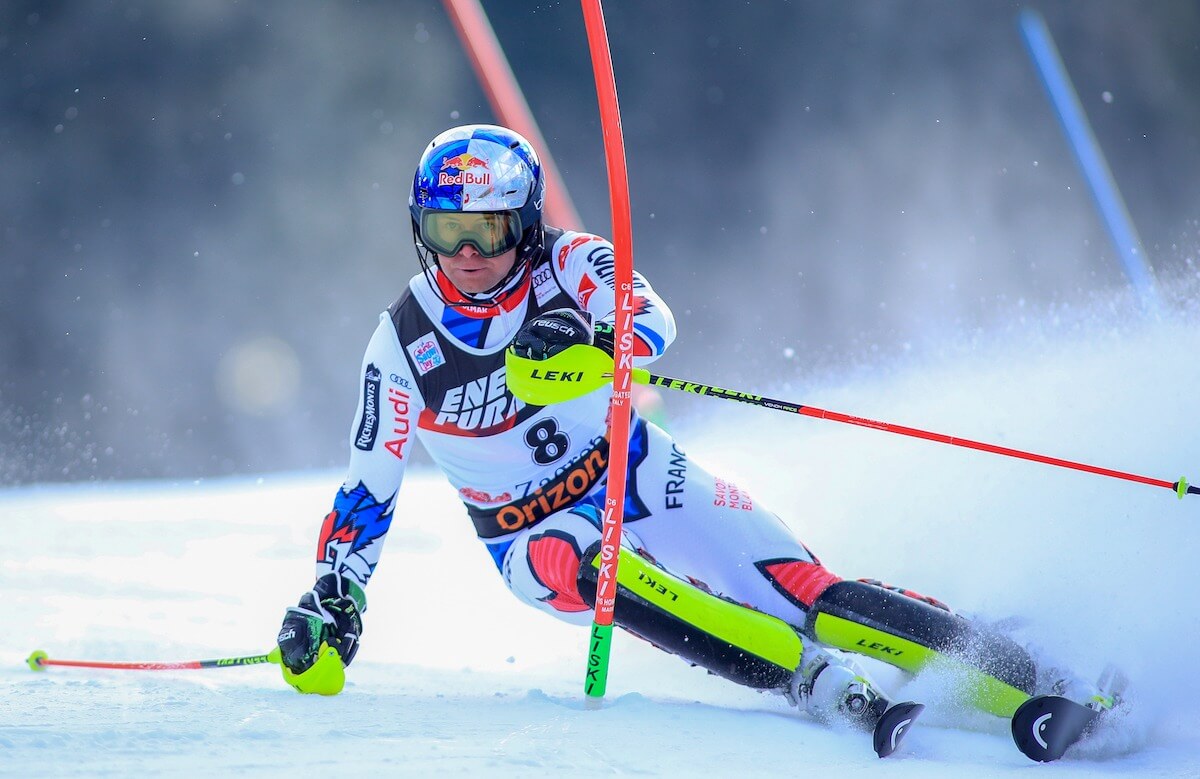 The skiing takes place at Croatia’s mountain sports centre, which is currently undergoing an upgrade, with a new chairlift among improvements in the works. The lifts and runs are situated on the northern slopes of Medvednica and located only about 12 miles from Zagreb, beginning at the Sljeme peak with about 300m of vertical. The total slope length is about 4500m, with three lifts: two drags serving the White and the Green slopes, and a chairlift to the World Cup run, the so-called Red slope, which is equipped with snowmaking and night illumination.

Croatia has another eight or nine small ski hills dotted around the country too, most with less than 100m of vertical and served by single drag lifts.

Why Is It Called Skiing?

Say Goodbye to Leg and Back Pain When Skiing with AGAINER Ski Exoskeleton!