Huge Snowfalls in the Alps

Ski areas in the Alps are reporting exceptional early-December snowfalls and some of the best early-season conditions in years.

Centres across the region have been reporting up to a metre of snowfall in the past seven days, which in many cases comes after heavy snowfall the previous week too.  Val Thorens is pictured top. 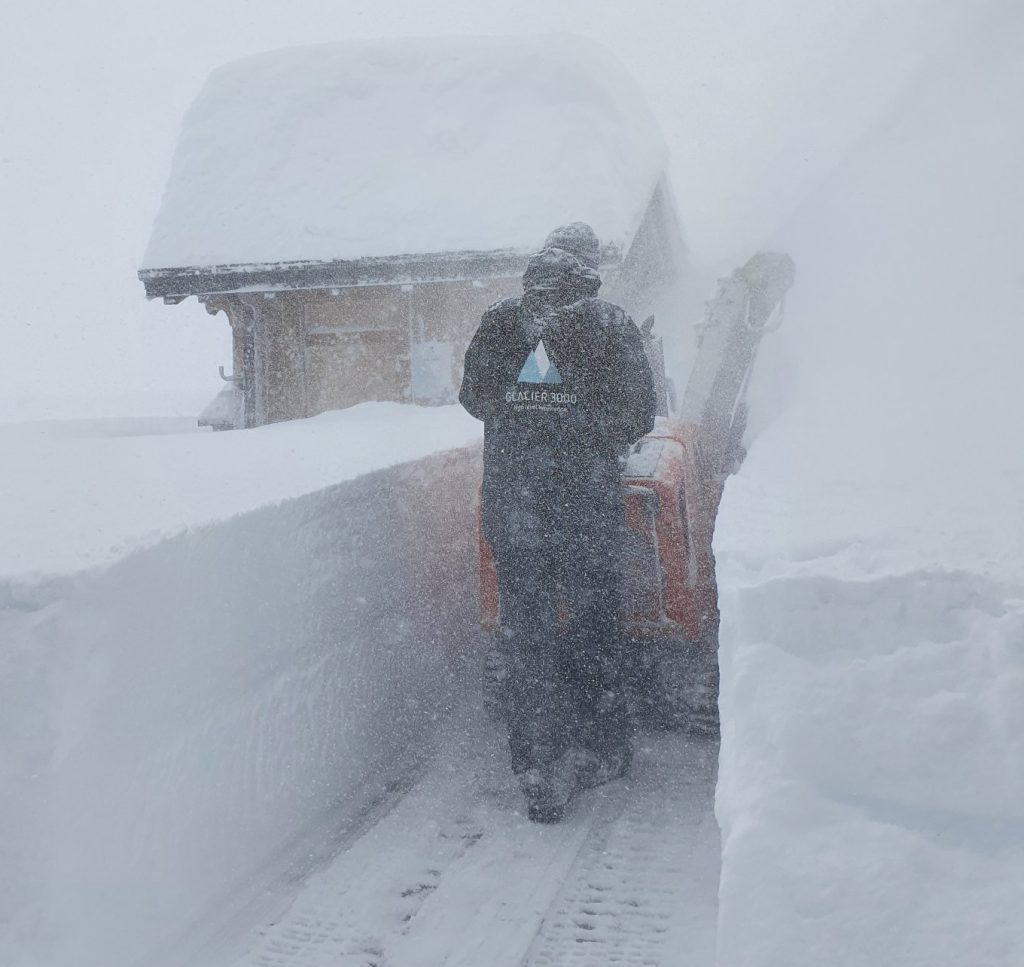 Other parts of Europe, particularly the Pyrenees, but also Eastern Europe, have been posting snowy images as well.  Kopaonik in Serbia is pictured below.

With the news that the only two countries that had announced short lockdowns this autumn, Austria and Slovakia, are allowing their ski centres to open for tourism, it is now expected that over 1,000 ski areas will be open in Europe this weekend. 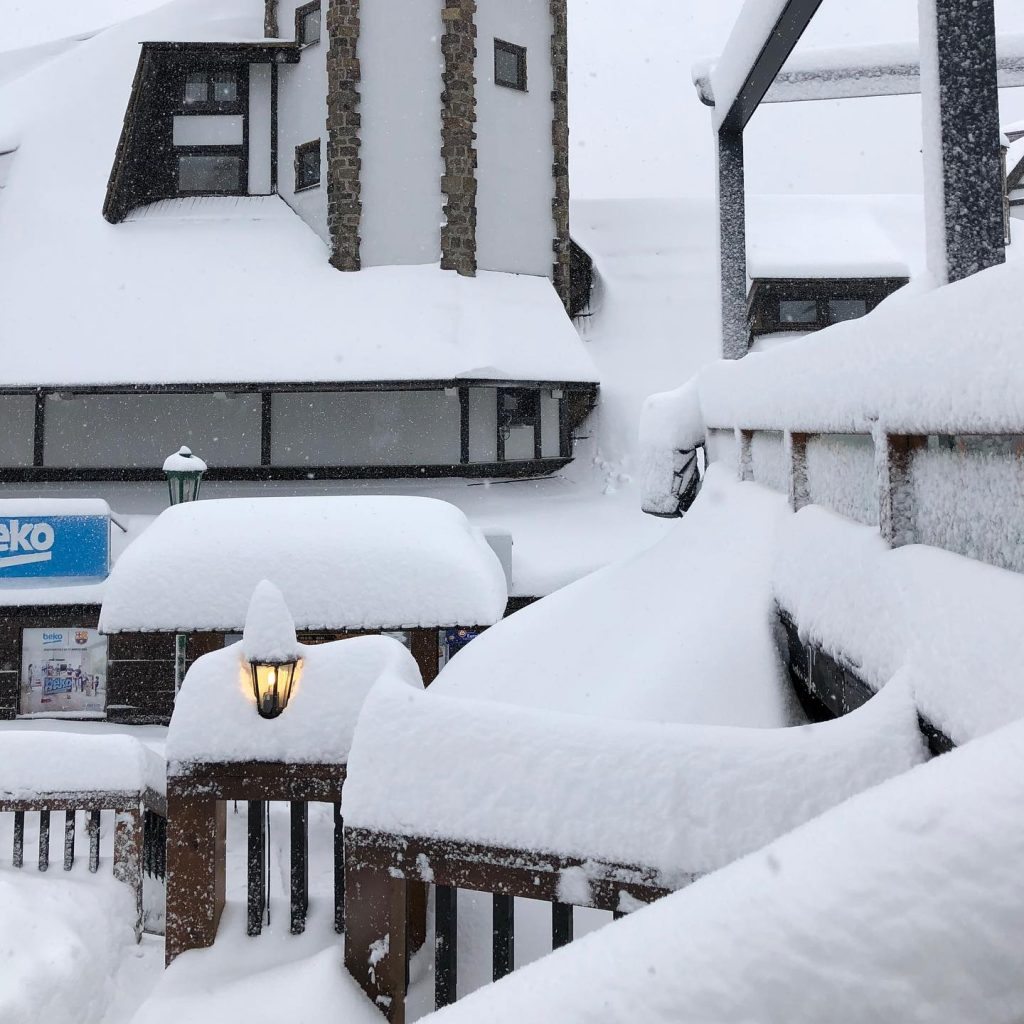 Ski areas will be open in all ski nations, in many cases for the first time since March last year.

Travel is currently possible from most countries to most other countries although in many cases it is not allowed or very restricted if you are not fully vaccinated.

Risoul is pictured below. 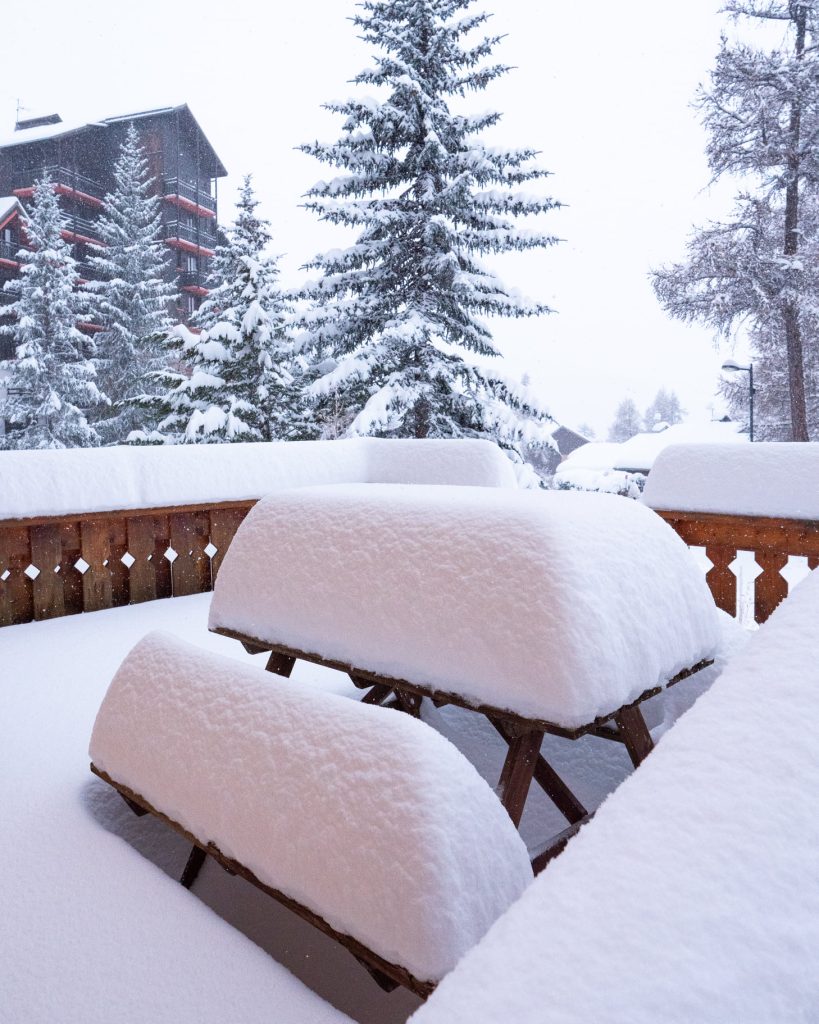