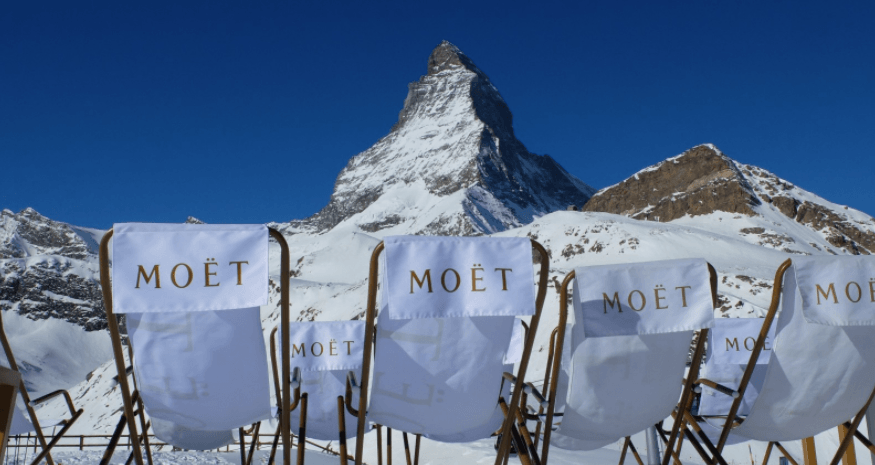 How do you become a ski instructor in Switzerland?

Ed Mannix, a skier for over 50 years and owner of Matterhorn Chalets, is also a ski instructor working for the Stoked Ski School in Zermatt.

We asked Ed how you become a ski instructor in Switzerland:

“It started in December 2017, when I went on a week’s course with Swiss Snowsports. They are the main national organisation and are responsible for issuing licences for recognised Swiss instructor’s qualifications.”

Ed started with the lowest level of qualification as a ‘Kids’ instructor:

“It was pretty intense and much harder than I expected. Not everyone passed.”

“During the day we were on the mountain, sometimes teaching groups of up to eight 7-year-olds, followed up in the evenings with lectures on theory.”

“I was the oldest person by a long way. Of the forty-something students, the next oldest was a lovely 42-year-old lady from Grimenz. I’m 58 now – so I was older than all the trainers!”

Only available to residents of Switzerland

The week’s course costs about CHF1400, including a lift pass and accommodation, and is only available to residents of Switzerland.

Ed is lucky enough to live in Zermatt, where his luxury chalet company, Matterhorn Chalets, is based. He therefore has a working residence permit, allowing him to register for the course and teach legally in Switzerland.

Swiss Snowsports qualifications are however available only for fluent French, German or Italian-speakers. Fortunately, thanks to thirty years living in Méribel in Les 3 Vallées, Ed speaks French like a Savoyard local. 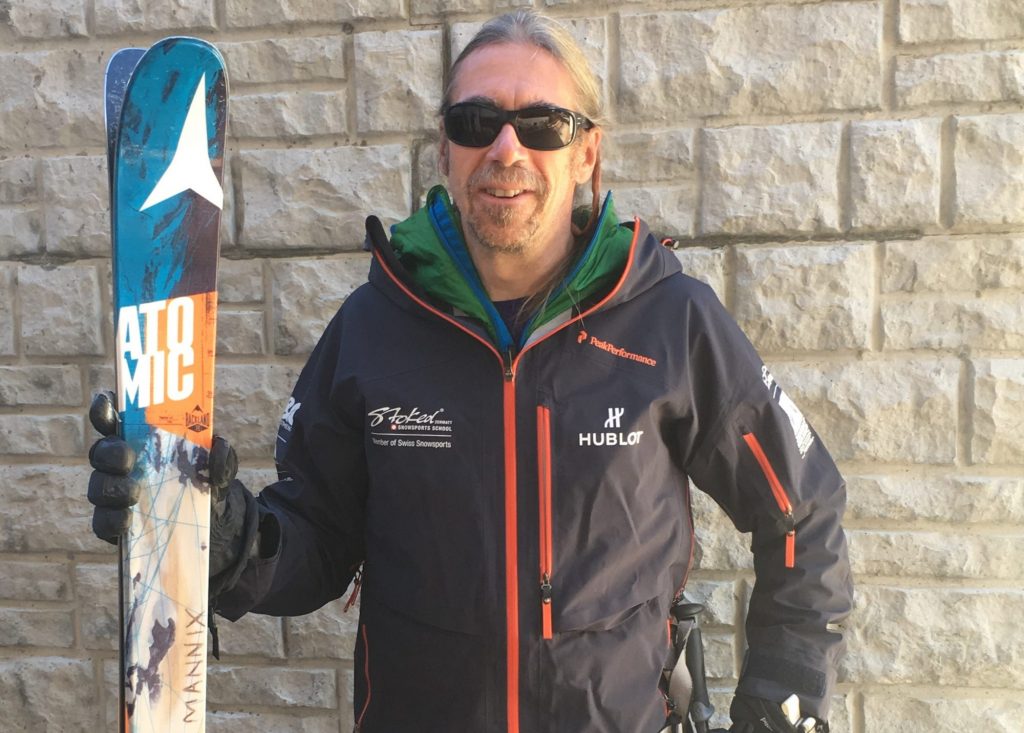 The ‘Kids’ qualification is the just the first rung on the ladder, but it does allow you to work for an officially recognised ski school in Switzerland as a ‘trainee’.

Ed will continue his training and hopes to qualify as an ‘Aspirant’ after a two week course next spring, while gaining valuable experience working on the mountain during the coming season.

“Switzerland is much more sensible in their approach than in France,” said Ed. “You don’t need to be a super racer to become an instructor – that just makes sense. They put the onus of control on the ski school – if they think you’re suitable, then they can employ you.”

“Stoked is an excellent international ski school, with many overseas instructors. The previous season they planted the grain of the idea, as when they were running low on instructors during a busy period they asked if I could teach for them.” 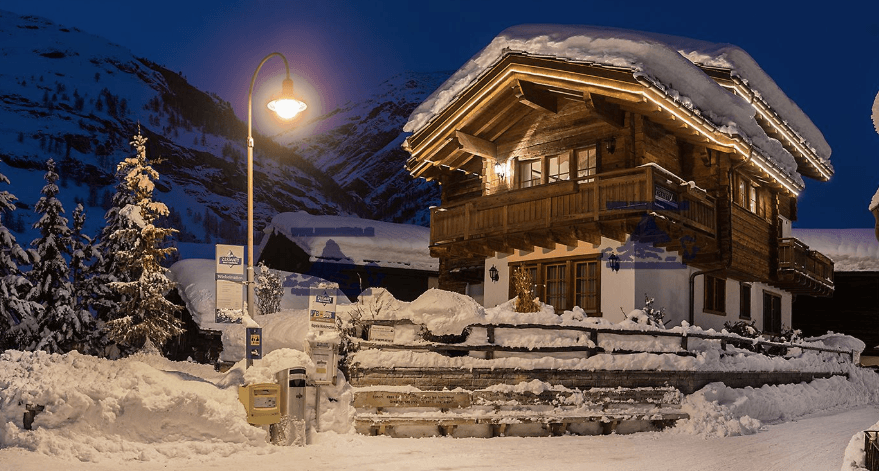 As an instructor with Stoked, Ed often looks after his own guests from Matterhorn Chalets but when he’s not too busy he also works with other clients, although they are mostly adults:

“The feedback from the course last year was that I was too formal when speaking to kids, but it turns out that I have found my ‘niche’ looking after middle-aged Frenchmen.”

“Although a lot of their clients are either German or English speakers, Stoked caters for people that speak many different languages, including Russian and Chinese.

“There is however sometimes a need for more French-speaking instructors and having lived in France for so long, I have great empathy with the French and can confidently talk about the issues that generally interest them and especially politics and tax. Being able to help them improve their skiing seems almost secondary for some clients.”

If you are a resident of Switzerland and speak fluent German, Italian or French, then you can find out more about instructor courses at Swiss Snowsports. For details of Matterhorn Chalets’ selection of luxury chalets in Zermatt, visit their website.

How To Become A Ski Instructor ? BASI Level 4 Criteria

How To Become A Ski Instructor ? BASI Level 3 Criteria

How To Become A Ski Instructor ? BASI Level 2 Criteria