A new high speed train line linking South Korean Capital Seoul and 2018 Winter Olympic hub PyeongChang in 69 minutes has been completed and is in its ‘testing phase’ Olympic organisers report.

The new line will allow trains to travel at up to 300kph (184mph) from Seoul’s Incehon Airport direct to Pyeongchang in 69 minutes and then on to Olympic Gangneung at slower speeds in a total time of “less than two hours” – which is less than half the current time it takes by rail on the route, and the 2.5 hours taken by road.

The line is 113.7 kilometres (just over 70 miles) long and will have ten trains with 15 carriages each running on it.  Each train will reportedly be based on the French TGV model and be 201 metres in total length with capacity for 400 passengers. 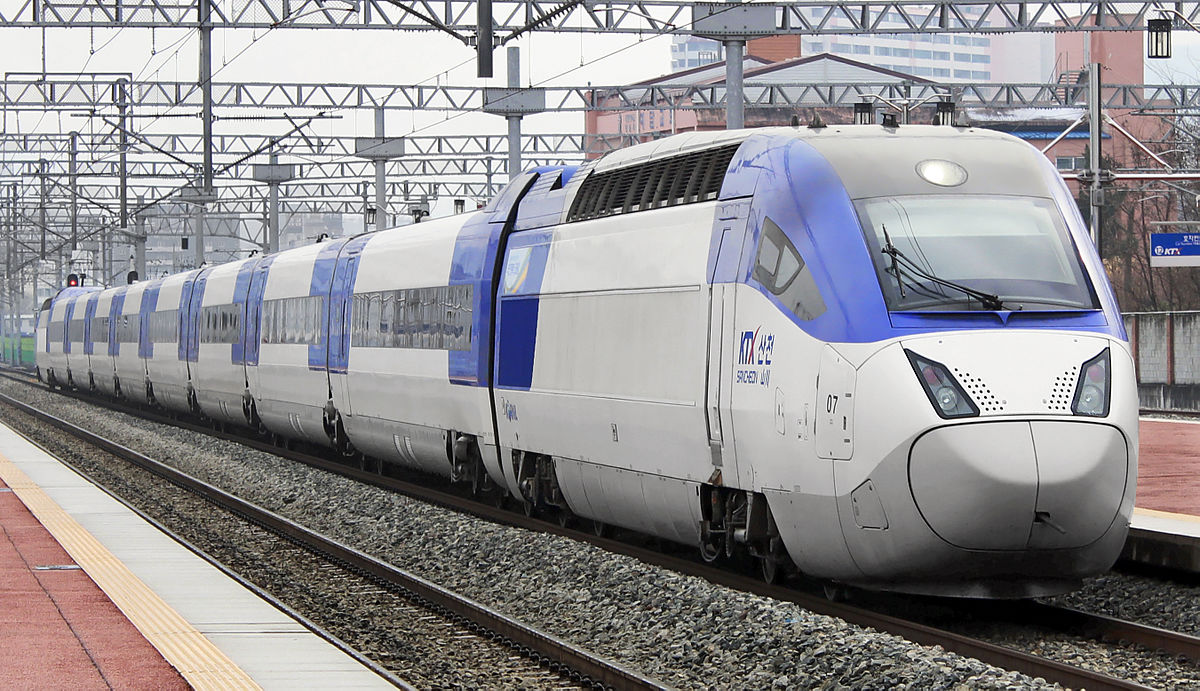 South Korea is hoping that this improved infrastructure and staging the Winter Olympics will increase its popularity as a winter destination with tourists as Japan, which has staged both of the two previous Asian Winter Olympics Games sees an upswing in ski tourism after decades of decline and China dramatically expands its winter tourism capacity on an unprecedented scale.